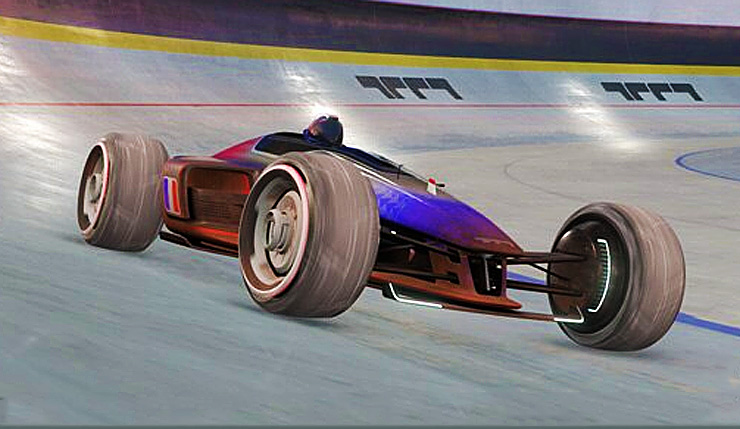 For those unfamiliar, the TrackMania games are relatively simple racers with a heavy focus on physics and creating your own tracks. Long-time series developer Nadeo is promising a variety of new building options as well as stronger live-service focus, with events, updates, and new content being added to the game on a regular basis.

Trackmania will have daily and weekly casual cups, seasonal official campaign rankings, and a Grand League & Open Grand League happening two times a year. Community events and professional tournaments will have easy in-game access and will be advertised on tracks, bringing the fantasy of esports to Trackmania.

Trackmania has always had a large amount of content thanks to our players, but players often rush through the campaign and then stop playing. So, we decided to create a seasonal game, with a regular official campaign and one daily track selection among all players submitted and peer-reviewed maps. Additionally, we intend to create regular updates of Trackmania for new seasonal blocks or new features.

Sounds potentially promising, depending on what Ubisoft’s monetization plans are. The original TrackMania Nations was free-to-play, but Ubisoft has yet to announce pricing for this new version.

TrackMania will be drifting onto PC on May 5. Are there any hardcore TrackMania fans out there? Do you think Ubisoft is steering the series in the right direction?