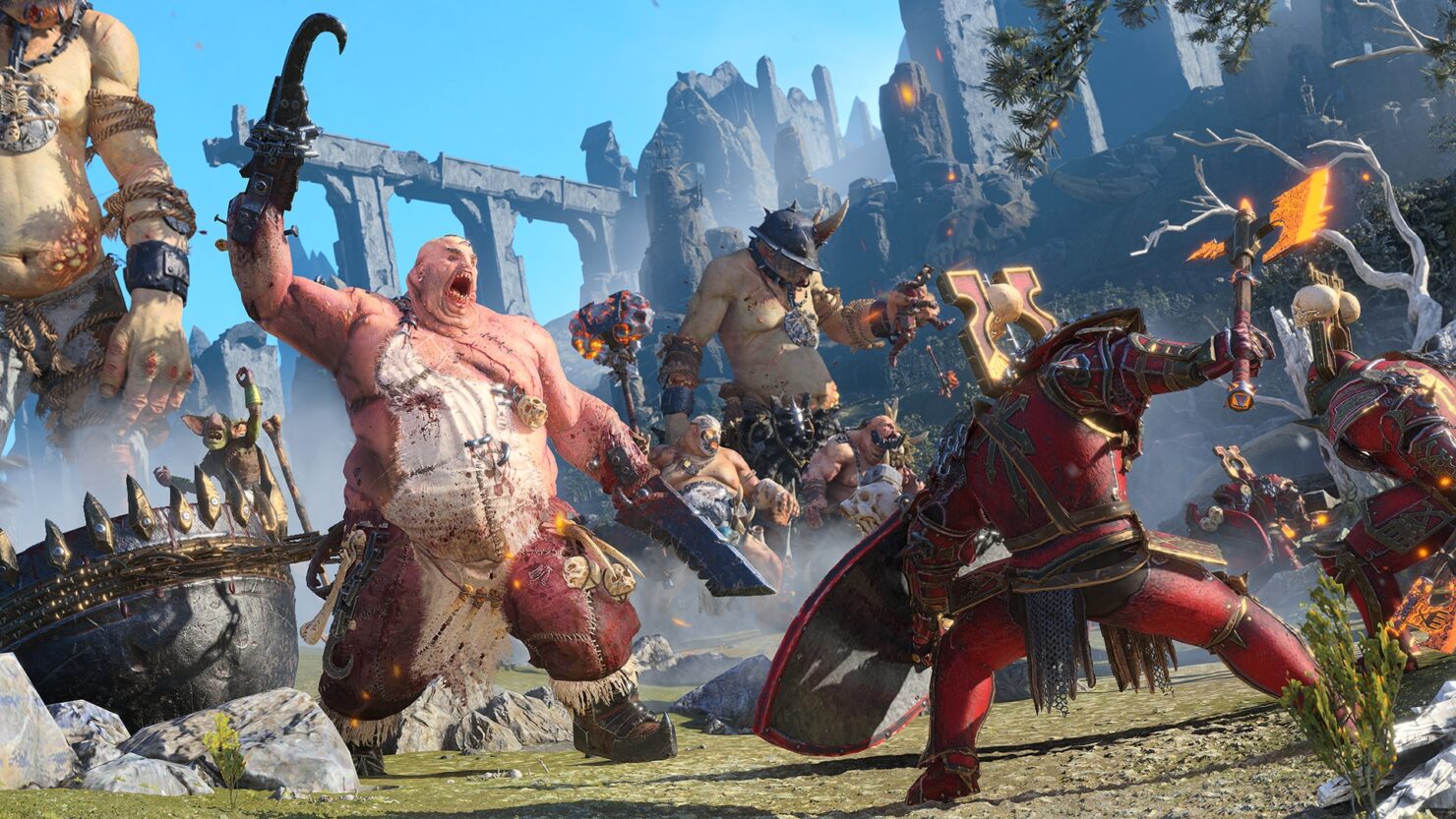 SEGA and Creative Assembly have announced that Total War: Warhammer III is coming to PC (Steam/Epic Games Store/Microsoft Store) on February 17, 2022. Since the game's going to release on the Microsoft Store some of our readers might know what that means. Indeed, the game is going to also be available for Xbox Game Pass (PC) users on Day One.

Rob Bartholomew, Chief Product Officer, had the following to say regarding the upcoming release:

It's fantastic to finally put a release date on our epic third installment. And, in partnering with Xbox Game Pass, we're able to bring the ruinous powers of Chaos to as many players as possible. May all serve within their glorious embrace.

Early Adopters of Total War: Warhammer III will also receive the Ogre Kingdoms Race Pack as a bonus for the game. Any player who pre-orders the game in advance or purchases it on the first week of release will have access to the Pack for free. Xbox Game Pass owners, however, will have to purchase this content separately from the Microsoft Store.

A new trailer showcasing the Ogre Kingdoms Pack can be seen below:

This Race Pack unleashes the Ogre Kingdoms and their two Legendary Lords – Greasus Goldtooth & Skrag the Slaughterer – into the grand campaign, enabling players to lead an army of colossal warriors and primeval monsters in search of plunder, gold, and meat for their insatiable bellies.

In battle, these brutes excel at bombarding the enemy with long-range firepower before cascading upon their broken ranks with a devastating charge from their monstrous cavalry. Within the campaign, they wage bloody war from their nomadic camps deep within the Mountains of Mourn, ever keen to take on bountiful contracts and add illustrious Big Names to their titles.