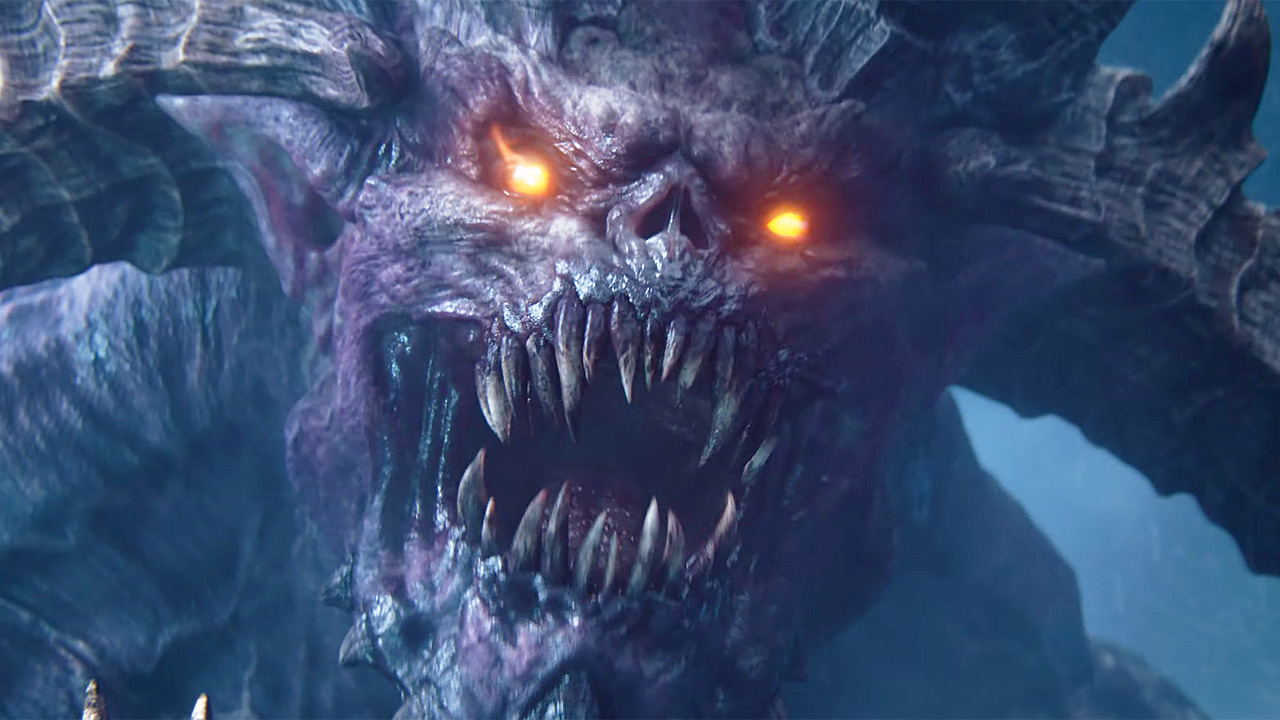 Get ready for the biggest, most epic fantasy battles yet, because Sega and Creative Assembly have announced Total War: Warhammer III is charging our way this year. This time around the action takes a decidedly dark turn, as players will be battling daemon hordes and dying gods in the bleak Chaos Realm. You can check out the first cinematic trailer for Total War: Warhammer III, below.

Total War: Warhammer III marches onto PC in 2021 and pre-orders are now open (via both Steam and the Epic Games Store). What do you think? Looking forward to one more round of epic Warhammer action? Are you digging the dark devilish theme?