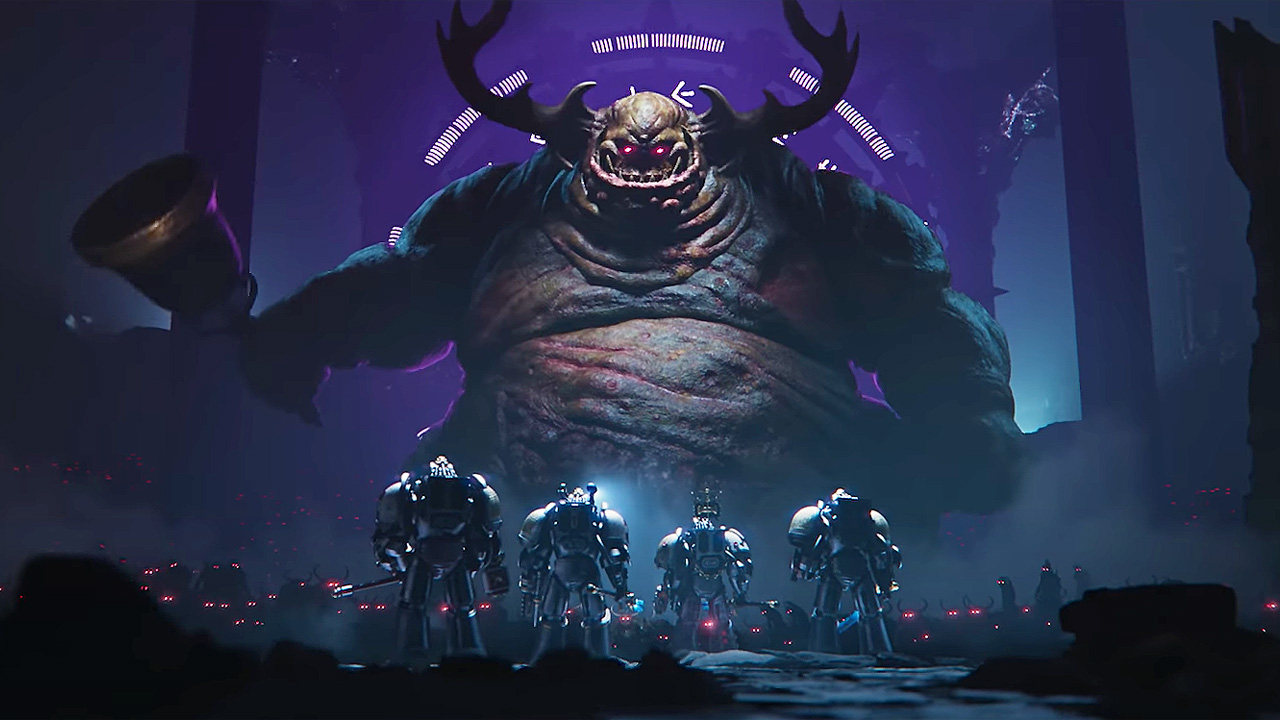 Earlier this year we got our first tease for Warhammer 40K: Chaos Gate – Daemonhunters, a new tactical RPG from publisher Frontier Developments and Winnipeg, Canada’s (Hometown pride!) Complex Games. It was certainly intriguing, but didn’t reveal a whole lot of hard info. Well, now we’ve got a fresh look at the XCOM-style strategy courtesy of an epic new cinematic and a handful of actual gameplay screenshots. The cinematic shows the pious and mysterious Grey Knights preparing for battle with some pretty gnarly opponents, and frankly, the odds don’t look good. Check it out for yourself, below.

And here are some screenshots, providing a look at the surprisingly detailed battlefield. Looks like this one is aiming to capture all that Warhammer grit in all its glory.

Need to know more? Here’s the official description for Daemonhunters…

Lead the legendary Grey Knights against a plot to infect worlds with a daemonic plague in a turn-based tactical RPG set in the grim darkness of the Warhammer 40,000 galaxy. Developed by Complex Games, Warhammer 40,000: Chaos Gate – Daemonhunters is a fast-paced, turn-based tactical RPG, telling the story of a squad of Grey Knights, an elite brotherhood of genetically-enhanced Space Marines devoted to purging the forces of Chaos and their fight to stop the spread of a daemonic plague -- The Bloom.

Armoured in faith and shielded by devotion, the Grey Knights are humanity’s greatest weapon in the 41st Millennium. Controlling a Strike Force of these superhuman Daemonhunters, players will experience the visceral, brutal combat the Warhammer 40,000 universe is renowned for, while following the journey of these battle-brothers in a narrative penned by acclaimed New York Times bestselling author, Aaron Dembski-Bowden.

Warhammer 40K: Chaos Gate – Daemonhunters will arrive on PC (via both Steam and the Epic Games Store) sometime in 2022. First gameplay footage will be revealed next month.