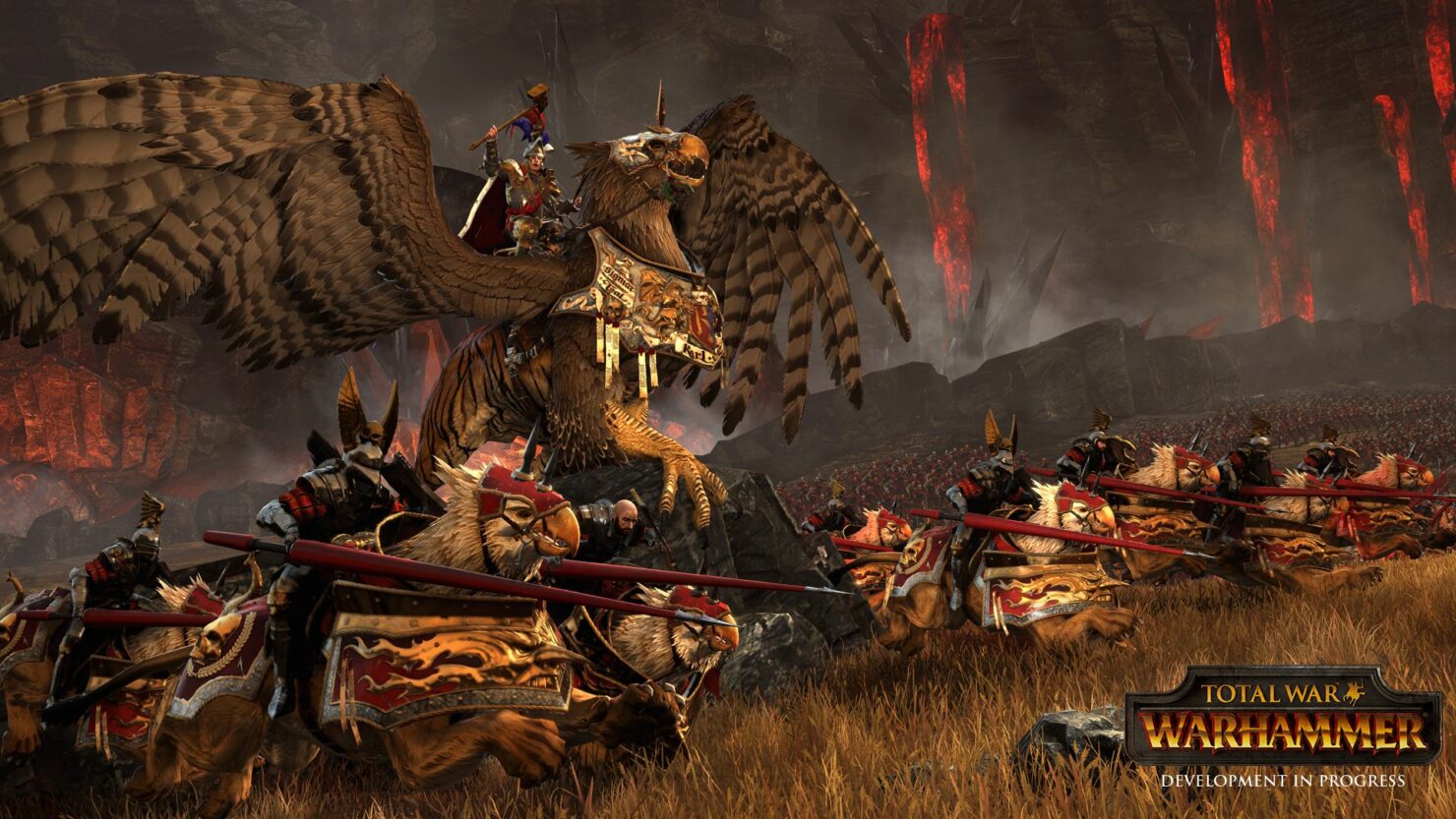 Total War: WARHAMMER is the latest installment of the Total War franchise to hit the PC market and possibly the best one yet as highlighted in our review.  Being known in the past to be an extremely CPU intensive series that lacked good multithreading support, Creative Assembly chose to implement DX12 this time to help resolve that issue.  Unfortunately the ability to utilize DX12 was not available at launch but, according to the developers, will be available soon.  We received an early DX12 benchmark utility from AMD to see how performance is with DX12 in Total War: WARHAMMER.

There are some very important things to keep in mind going into this performance test.  We are not able to compare directly to DX11 to measure the performance gain or loss going to DX12.  Neither AMD or NVIDIA have drivers ready for this launch, therefore this should be used merely as reference for current DX12 performance in Total War: WARHAMMER when using DX12.  One last thing regarding this benchmark, with no way to further test frame rates and frame times (as programs such as FRAPS have yet to catch up to DX12) we’re at the mercy of the results given by the benchmark.  Being that this game utilized Asynchronous Compute we suspect that Radeon graphics cards will see greater gains when going from DX11 to DX12, but without having DX11 results it’s only speculation.  We only mention that because it is important to note that the gains with DX12 are likely heavily attributed to the inclusion of Asynchronous Compute. 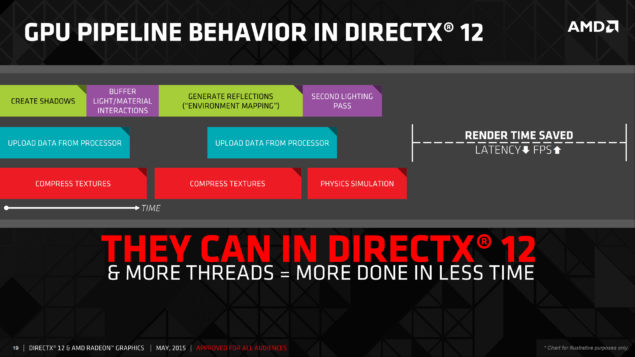 We tested Total War: WARHAMMER using the in game Ultra Preset. While there were more settings we could have enabled, we wanted to stick to the preset to ensure parity across our tests as well as for comparative purposes with other outlets.  We then ran the benchmark three times and took the average FPS from the three runs. 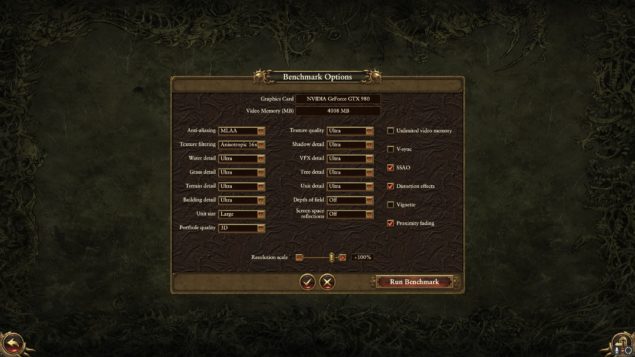 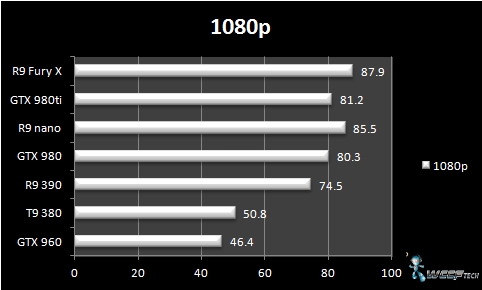 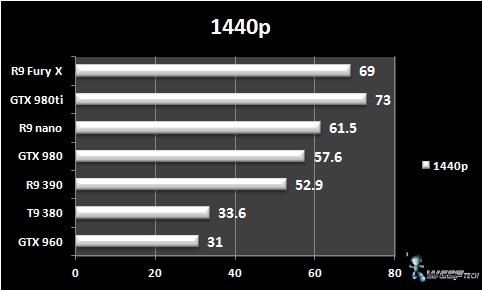 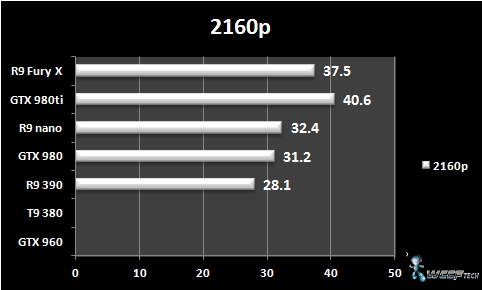 In addition to GPU performance we wanted to evaluate current CPU performance as well.  We noticed that this game does utilize all available cores well, but interestingly it did not translate to higher FPS on the AMD CPUs.  Left out of the results right now are the i5 6400 and Athlon x4 845 as we are currently locked out due to having used too many different configurations, we’ll update the charts as soon as we can launch the game again. 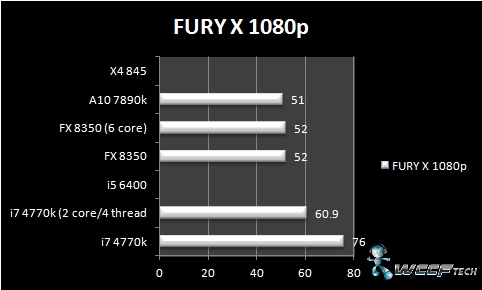 In the end, we still have to remember that the drivers have not been finalized for the DX12 version of this game so we can use this to see how everything is performing comparatively at the current time.  Something of note is that multi-GPU does not appear to be functioning at the moment, at least on AMD side since neither the R9 295x2 or Fury X + Nano configurations would crash as soon as the game loaded.  All of the GPUs tested ran the game well and were all right in line with performance expectations.

As far as CPUs go, I was expecting to see better performance out of the FX 8350 as both the 6 core variant and the A10 7890k matched it in performance on this benchmark.  By contrast, we see the i7 take a significant step back when all 8 threads aren’t available, but without being able to properly test the i5 I’m not able to make a conclusion whether that’s a thread issue or a core issue.

Stay tuned for us to update the CPU portion of this article as we’ll be doing so as soon as we’re able to get back into the game.