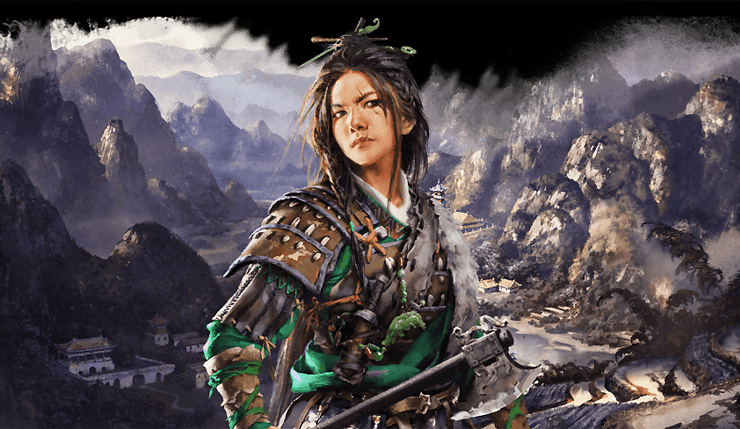 Creative Assembly has always provided mod support for their Total War titles, and the same holds true for Total War: Three Kingdoms. CA has launched the Assembly Kit, which lets players easily mod parts of the game, and Steam Workshop support so people can share their creations. That said, there are a number of restrictions to modding at the moment.

Currently, these are the things you can mod:

And here are the things you can’t:

Interesting in doing some modding? You can get more information on how the Assembly Kit tools have been updated, right here. Before you jump in, it should also be noted that there will be some restrictions on content. Basically, no trolling or sexy stuff allowed…

At this point we’d like to remind mod authors that we will be curating the workshop and remove any mods that breach the modding terms found in the game’s EULA. Please refrain from creating mods that are designed to provoke, intimidate, or antagonize other groups, reference other IP, or create content of a sexual nature.

So yeah, somewhat limited at the moment, but, of course, all these modding restrictions only apply if you want to release stuff via Steam Workshop. There’s sure to be some more ambitious and/or edgy stuff created by folks working outside the official modding ecosystem.

Total War: Three Kingdoms is currently available on PC. If you haven’t checked it out yet, you really ought to get on that, as Wccftech’s Chris Wray gave the game a rare 10 out of 10.