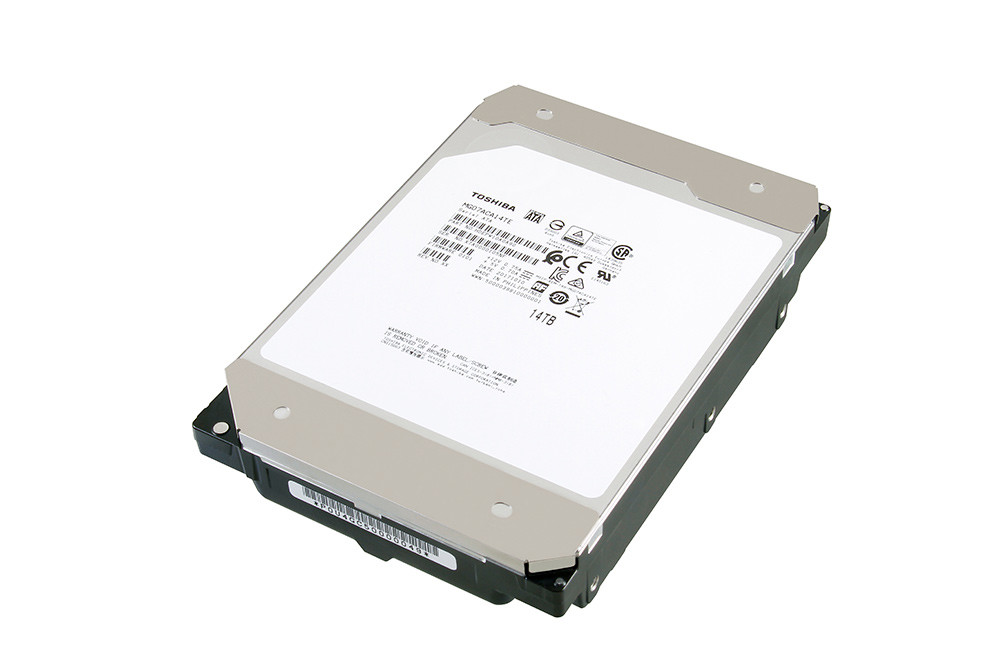 The MN07 Series is designed for use in NAS appliances with eight or more drive bays and is suitable for NAS file and object storage applications that require disk drives with workload ratings of up to 180 TB per year. The models feature vibration compensation technology and advanced Format (AF) 512e sector technology. Additionally, both devices offer 24/7 operability, superior reliability with MTTF of 1.0 Million hours, and are compatible with popular 3rd-party, 3.5-inch NAS enclosures.

While we have been hearing about these same drives being sampled by Supermicro twice This is the first we've heard of it being made available on the commercial channels, which means all went well during the sampling period and perhaps we will see similar large capacity drives from Toshiba trickle down to the consumer market in the near future with hopefully a better name the MN07 series isn't exactly catchy.

The MN07 series sample shipment will start today on commercial channels to OEMs and system integrators.