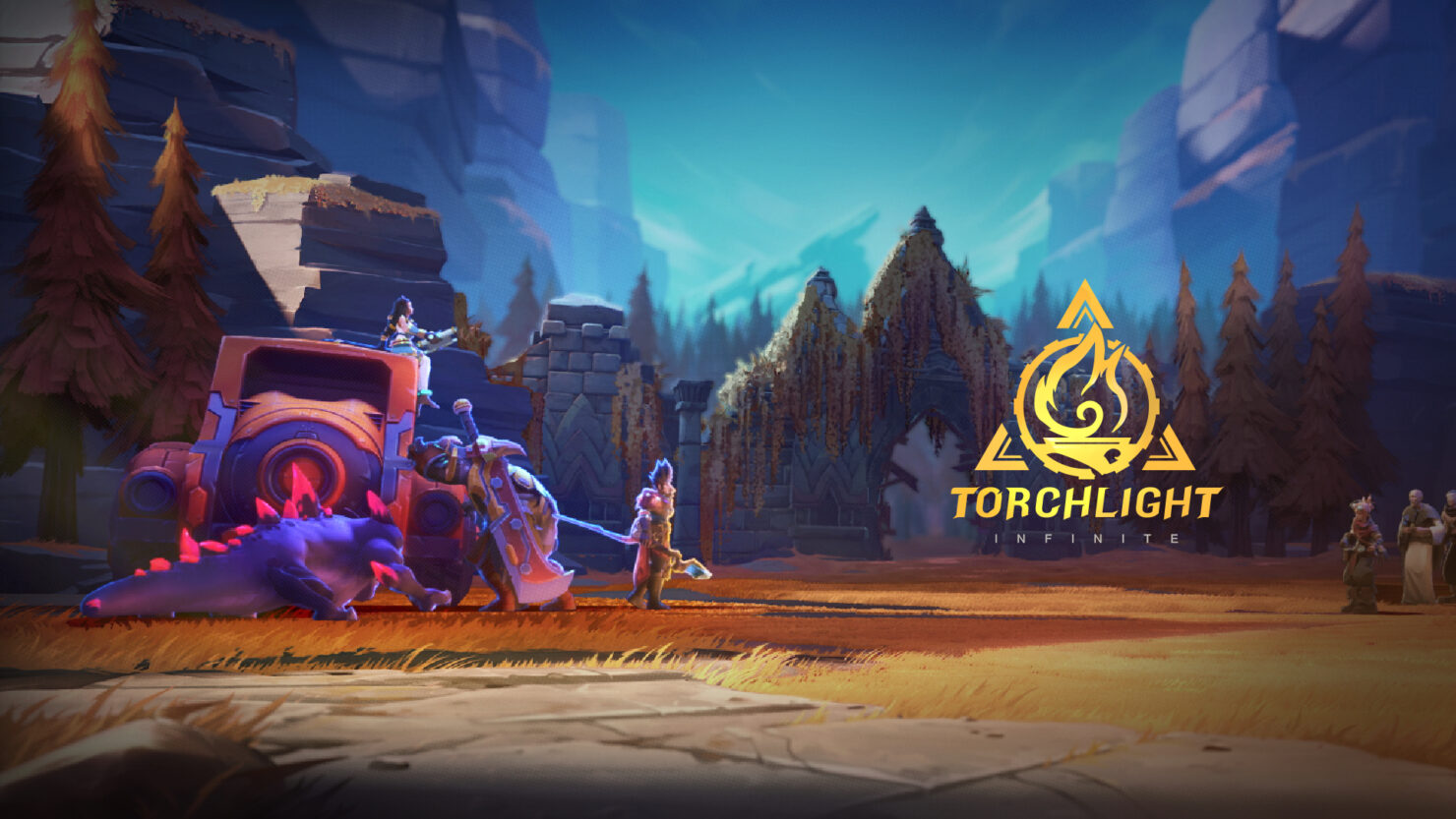 After a brief hiatus, Torchlight: Infinite is coming back to users with a closed beta that will open on April 25, 2022. This beta will test several improvements made to the game based on player feedback. Additionally, the game will give players access to a new hero, a distinguished Ember tech lecturer known as Commander Moto.

For those not in the know, Torchlight: Infinite was first announced in 2020 by XD Inc. in partnership with Perfect World. The game is set to take place 200 years after the events of Torchlight II and it allows players to experience the prosperous Era of Ember Tech as they embark on an epic quest to stop Aember - the Ember Blight - from corrupting the sacred Land of Leptis.

The new closed beta for Torchlight: Infinite will introduce a series of improvements to its current skill system to make for greater build flexibility. With a total of five heroes, 24 elaborate talent trees, and over 240 skills. What this means is that players will be able to have more power than any of the Torchlight predecessors to spec and fine-tune their heroes as they progress. 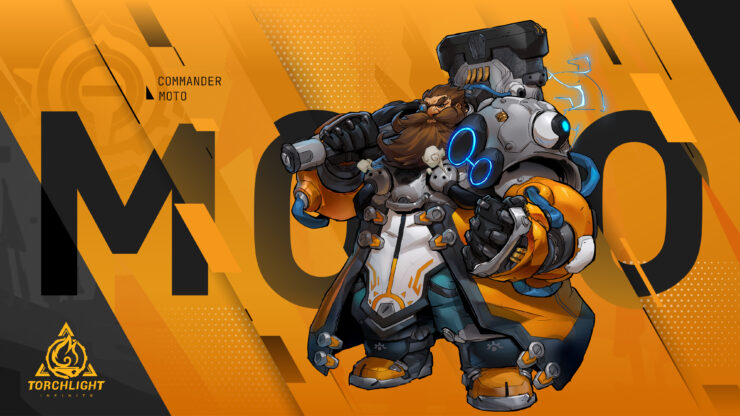 Additionally, there are a few neat things that should be known about this game's open beta:

It's important to note that all feedback surrounding the upcoming closed beta for Torchlight: Infinite should be channeled to the game's discussion forum and Discord to help the development team improve gameplay and performance. Unfortunately, the Closed Beta will also be limited to just the mobile edition of the game. However, the console versions of the game are still in development. We'll continue to update more details regarding the console version's arrival.