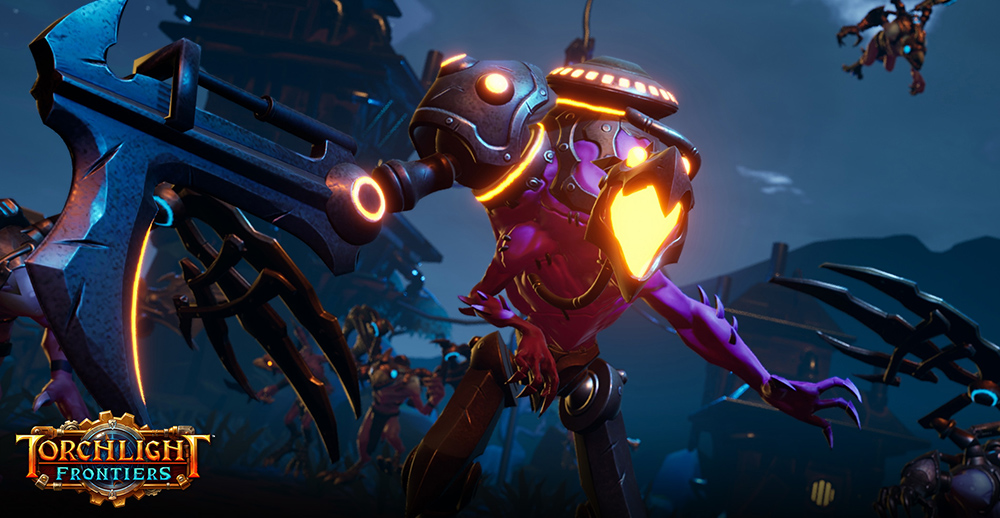 Torchlight Frontiers was surprisingly announced at Gamescom 2018 as a shared world action roleplaying game in development at Echtra Games, a studio founded in 2016 by former Torchlight leads such as Max Schafer.

The game was playable in the recently concluded Cologne event and you can see the first gameplay footage below, uploaded by UK YouTuber Havian. Torchlight Frontiers certainly looks familiar in the moment-to-moment action, though its new MMO-like features could give it more longevity when it comes out next year for PC, PlayStation 4 and Xbox One.

Torchlight Frontiers combines the heart of the beloved Torchlight series with a shared, persistent and dynamically generated world. In true Torchlight style, players will team up with friends and devoted pets to hack and slack their way through a vibrant world, discover ancient ruins of lost civilizations and brave dungeons filled with riches and dangerous creatures.