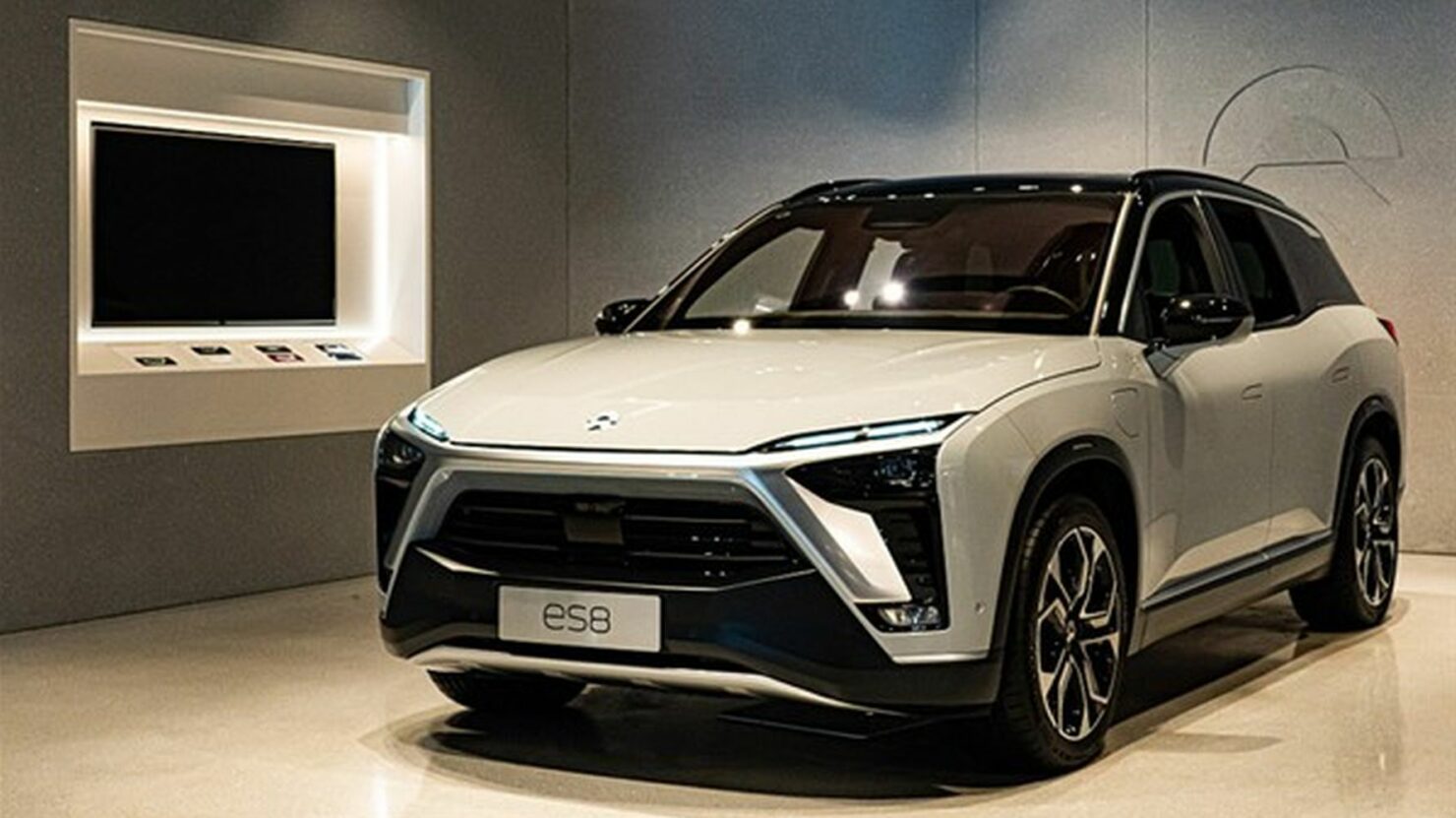 NIO (NYSE:NIO), a major Chinese EV player that is expanding its geographical footprint, has just received a solid endorsement from a banking behemoth, paving the way for a near-term bullish impulse.

Credit Suisse has now designated NIO as its top stock pick for 2022 in China’s highly competitive auto space. The bank has identified NIO’s expected sales volume of 150,000 units in 2022 as a major impetus for this call. Bear in mind that the company expects to start delivering the ET7 sedan in March 2022 and the recently announced ET5 sedan in September 2022. Additionally, Credit Suisse expects NIO to unveil another SUV in April 2022, with deliveries for this model expected to commence by December. Consequently, by the end of this year, NIO is expected to boast of a rich product portfolio, consisting of four electric SUVs – the ES8, ES6, EC6, and another unnamed SUV – along with the ET7 and the ET5 sedans.

Interestingly, Credit Suisse has identified NIO’s NAD, a bespoke Autonomous Driver Assistance System (ADAS), as another impetus for launching today’s bullish broadside. The bank noted that NIO’s NAD is gradually expected to become more pervasive, expanding its use-cases to expressways, urban parking, and automated battery swaps via the company's growing network of Battery Swap 2.0 stations. However, in a perplexing case of terminology, Credit Suisse labels NAD a “Level 4 technology”. This is likely a misnomer as all present ADAS systems currently operate at Level 2, even Tesla’s (NASDAQ:TSLA) Autopilot system.

Credit Suisse maintains a stock price target of $83 per share for NIO, corresponding to an upside potential of 234 percent relative to the current share price of $24.84.