NIO (NYSE:NIO), the largest EV manufacturer in China, is certainly kicking things into high gear. After announcing its entry into the EU market yesterday, the company today began construction on the gigantic NeoPark, a joint venture between NIO and the Heifei municipal government.

“NeoPark aspires to be green and environmentally friendly and contributes to peaking carbon emissions and achieving carbon neutrality. The park aims to be an innovative highland for top-notch talents, to accommodate over 10,000 R&D personnel and 40,000 technical workers.”

While commenting on the NeoPark’s output potential, NIO stated:

“With an annual production capacity of 1 million vehicles and 100 GWh battery, NeoPark is expected to realize a gross yearly output of RMB 500 billion.” 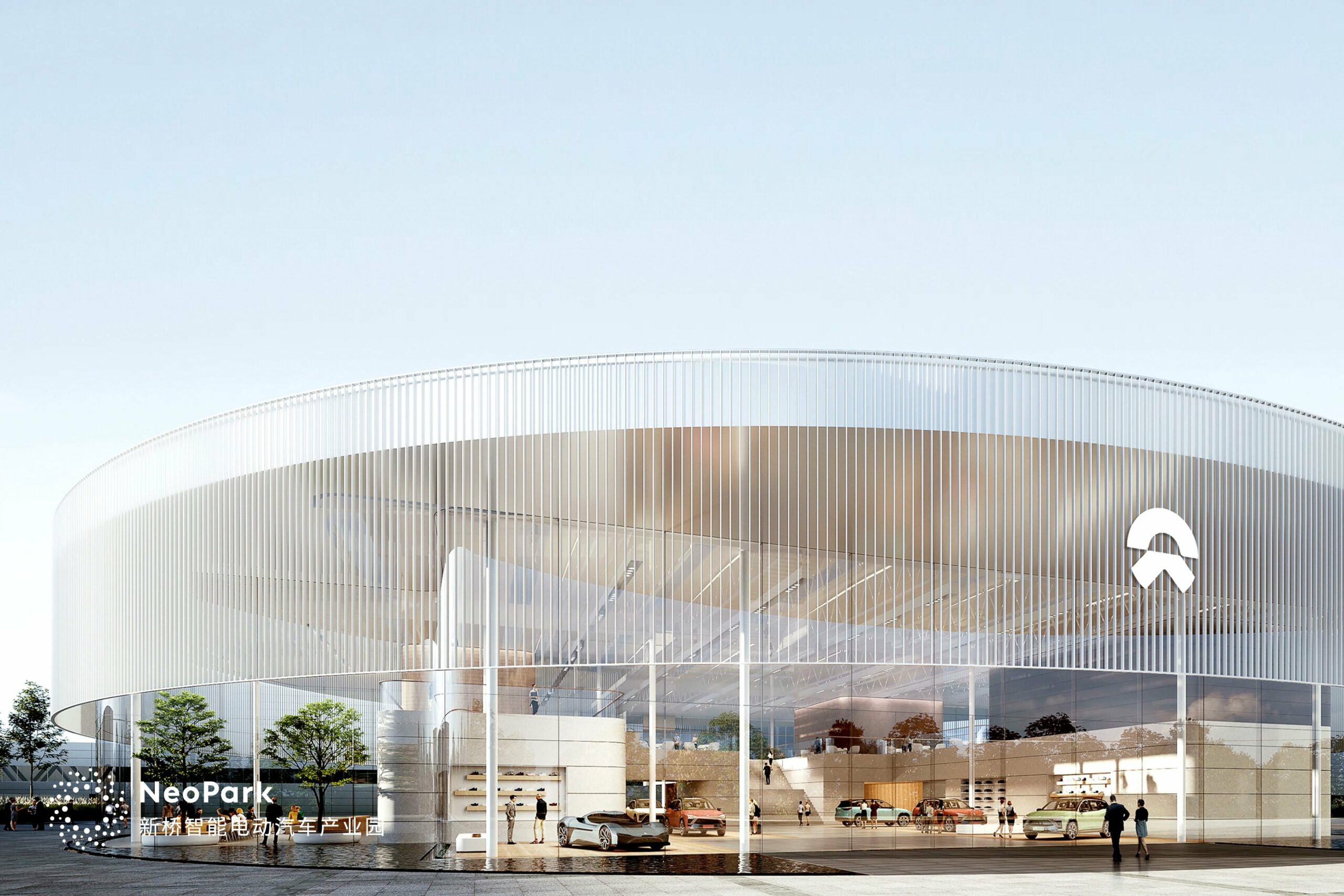 Readers should note that NIO has been feverishly working to enhance its production capacity. Currently, the JAC-NIO facility can produce 10,000 EVs per month (120,000 units per year) on a 2-shift schedule. However, as a result of the ongoing capacity ramp-up, this facility would be capable of producing 300,000 units per year by the end of 2021, based again on a 2-shift schedule. In this backdrop, the NeoPark will result in a paradigm shift as it will increase NIO’s production capacity by orders of magnitude.

As stated earlier, NIO announced yesterday that it was choosing Norway as the springboard for an eventual EU-wide launch. To this end, the company will hold a press conference in Oslo, Norway, at 10:00 a.m. CET on the 06th of May 2021. We had noted in our previous post on this subject that the move would result in significant upfront costs for NIO, given its proclivity for Battery-as-a-Service (BaaS) and the attendant need to deploy a matrix of Battery Swap 2.0 stations capable of performing a completely automated battery swap in under 3 minutes.

On its home front, NIO recently formalized a strategic partnership with Sinopec. The arrangement would facilitate the deployment of second-generation battery swap stations across Sinopec’s vast network of gasoline stations. This, in turn, would allow NIO to lock in a substantial number of existing and future customers to its ecosystem, thereby creating a monopoly of sorts in the largest market for electric vehicles.