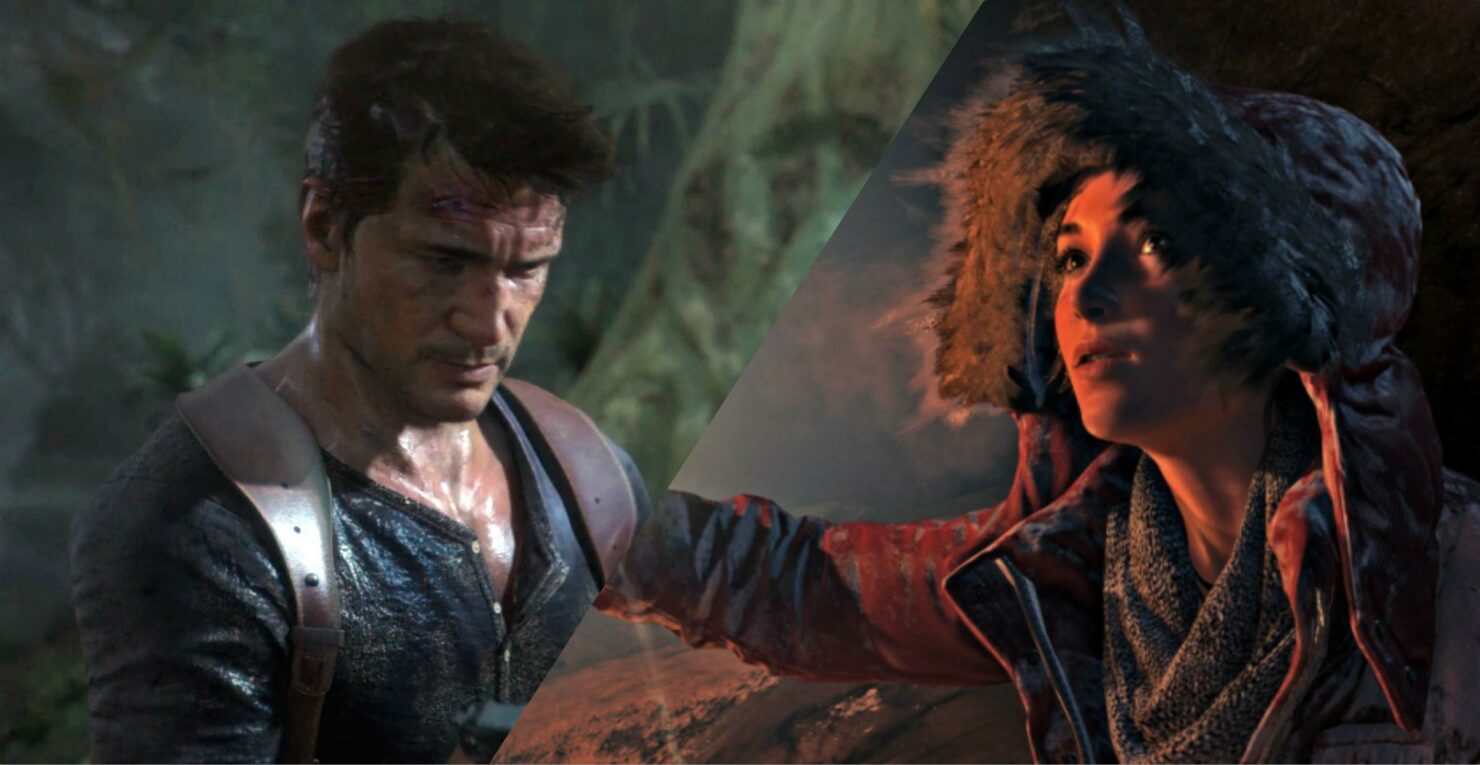 The rivalry between Lara Croft's Tomb Raider and Nathan Drake's Uncharted heated many forums and comments sections in the past few years.

Tomb Raider obviously began its course a lot earlier, with the first game released twenty years ago on the original PlayStation console. Uncharted was clearly inspired by Tomb Raider at first, though Tomb Raider's 2013 reboot took some cues out of Nathan's playbook to get back in the game.

We love action adventure games, right? Uncharted is a fantastic series, and they do a lot of things very well. I think there's room for multiple franchises in the genre. I think the "rivalry" is just kind of silly. There is no rivalry between us. We compete with ourselves to try to improve upon our own games and so on. We also feel that we're very different games. Especially since we really settled on survival as our key lens that we took traversal and combat and all these things through. We just feel like we're very different games just in the same space.

Still, Nathan Drake's story appears to have come to an end with Uncharted 4 while Rise of the Tomb Raider will probably have a sequel fairly soon. Meagan Marie also said that it's an exciting time to be working on the franchise as Lara Croft's universe is growing with other games like Lara Croft Go, the new comic book series by Dark Horse and soon a new movie.

Produced by MGM and Warner Bros., it will star Alicia Vikander (who won the Oscar for her role in The Danish Girl) as Lara Croft while Roar Uthaug will direct the movie. Its theatrical debut is currently scheduled for March 16, 2018.