After Angelina Jolie starred as Lara Croft in not one, but two Tomb Raider films, guess who will be carrying the torch of the franchise in the latest Tomb Raider reboot? Alicia Vikander. 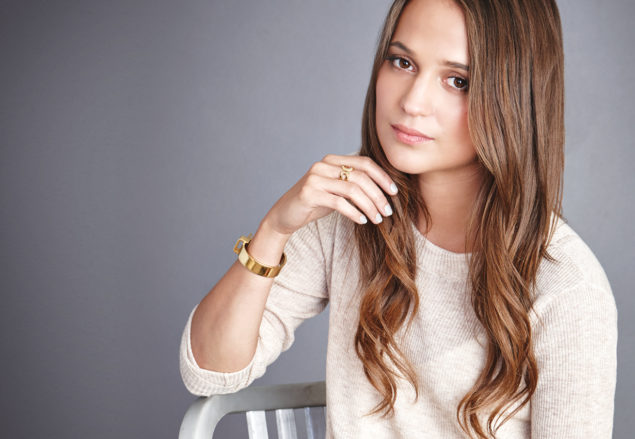 According to Variety, Alicia Vikander will be playing as the young Lara Croft. The Tomb Raider movie is expected to loosely based around the rebooted titles, which was first released in 2013 and afterwards a sequel was released initially for the Xbox One, then the PC.

Norwegian Roar Uthaug is coming on board to direct the film. According to reports, it was speculated that Daisy Ridley, the star of ‘Star Wars: The Force Awakens’ met with the studio to play as the character, but it appears that Vikander was always suspected to be the favorite that would cast in the upcoming action-survival movie.

MGM joined the project in 2013, and acquired rights to the popular video game to develop the feature in partnership with Graham King’s GK Films. King, who acquired ‘Tomb Raider’ in 2011 from video game developer Square Enix, will serve as the producer. Paramount’s two films starring Angelina Jolie as the British archaeologist were released in 2001 and 2003 and both films, while featuring mixed reviews, were able to garner a total of $432 million worldwide. 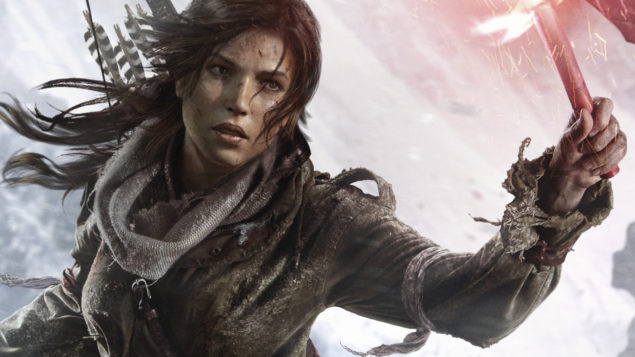 Alicia Vikander has already proven to the globe that she is able to take on the challenge. Vikander won an Oscar for her performance in ‘The Danish Girl’ and her role in ‘Ex Machina’ also made her the center of attention for quite some time. This is not the only action movie where the actress is expected to star in. She will be playing alongside Matt Damon in an upcoming Jason Bourne film, and ‘The Oceans Between Us’ with Michael Fassbender.

What do you guys think of this latest revelation? Let us know your thoughts right away.