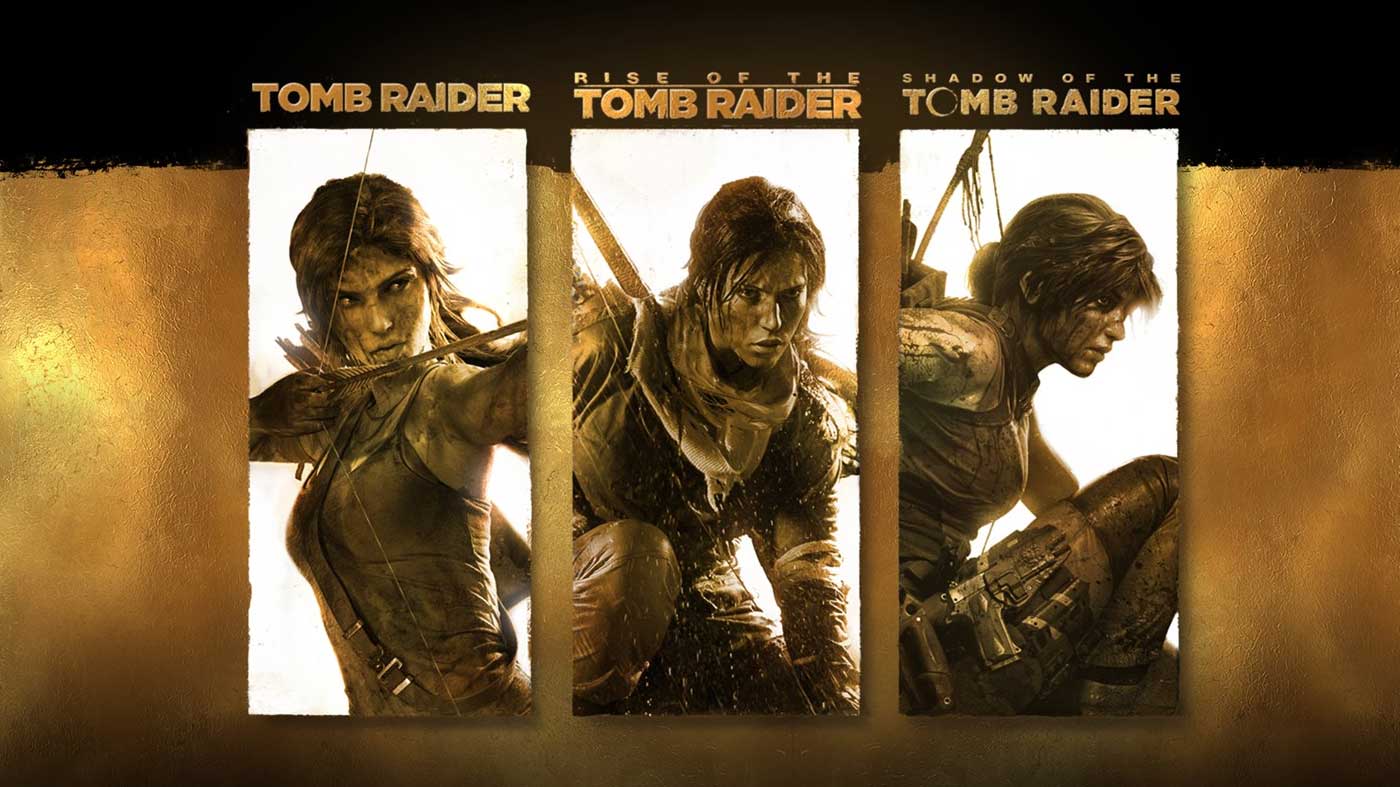 The trilogy was briefly listed on the official store and is supposedly targeting a release later this month on March 18th. As expected, the collection contains 2013’s Tomb Raider (Definitive Edition) reboot alongside its sequel from 2015, Rise of the Tomb Raider (20 Year Celebration edition), and the conclusion to the trilogy from 2018, the definitive edition of Shadow of the Tomb Raider.

The listing mentioned that the trilogy would support 4K resolution alongside HDR, but no next-gen enhancements for the Series X|S were mentioned.

We’ve included the description for the Tomb Raider Definitive Survivor Trilogy down below (thanks ResetEra and Reddit).

With all the definitive edition content from each game, this Trilogy promises dozens of hours of breathtaking exploration, challenging puzzle-solving, and survival combat with Lara as she becomes the Tomb Raider she was destined to become.

The Tomb Raider franchise is celebrating its 25th anniversary this year and this bundle is most likely a part of the celebration.

“Over the last 25 years, Tomb Raider has become more than a game and Lara Croft has risen to become a cultural icon”, Crystal Dynamics Head of Studio, Scot Amos, said last month. “We’re so proud to be a part of this rich tapestry of adventure, but we recognize the true credit belongs to the fans! The amazing Tomb Raider community has made all of this possible and we look forward to celebrating with them his historic milestone and for many decades to come.”

Whether this bundle will only be available on Xbox is unknown at this point, but we’ll keep you updated as soon as more info comes in on it.