Tomb Raider Definitive Survivor Trilogy Available Now for $19.99 on Both Xbox and PlayStation 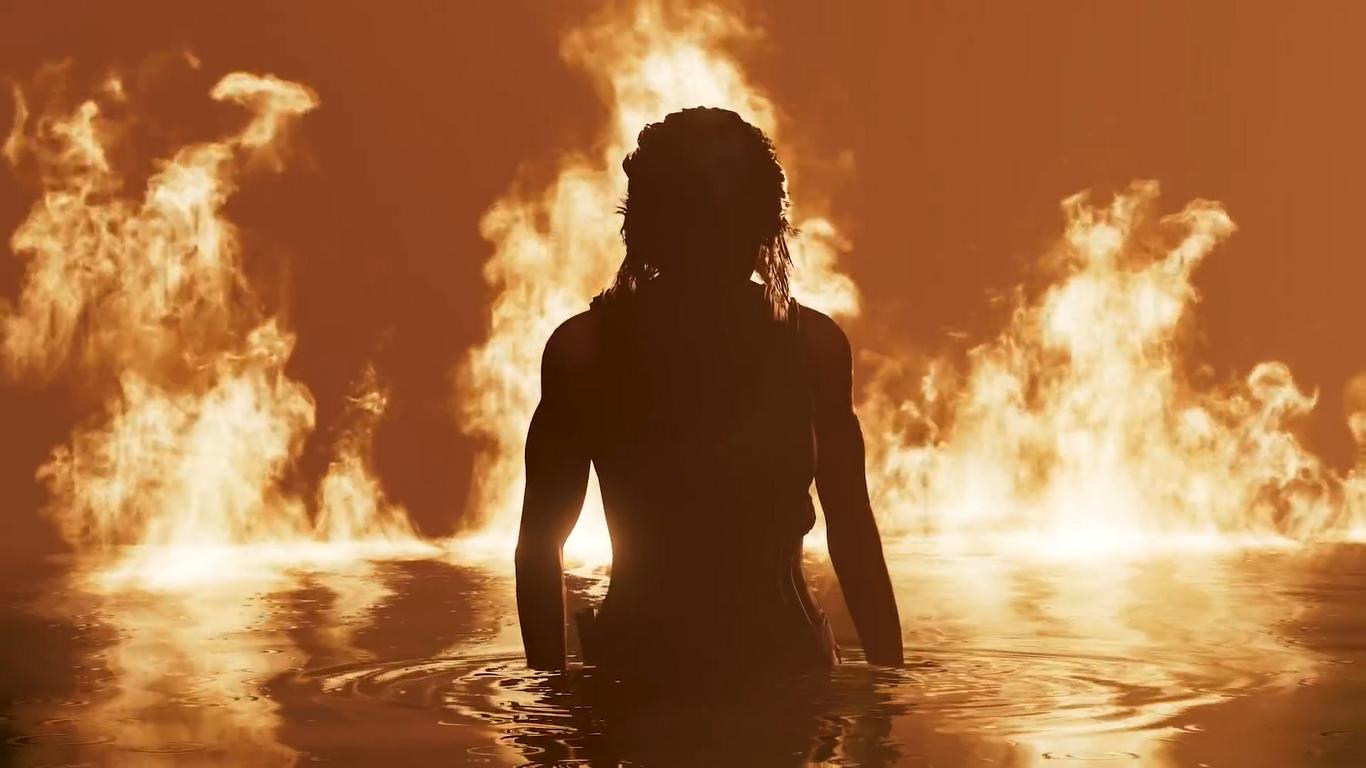 The collection was briefly listed for Xbox on the official Microsoft store earlier this month, although no price was specified. Shortly after being listed, the collection was removed from the store. Now the bundle, including the definitive editions of 2013’s Tomb Raider reboot, Rise of the Tomb Raider and Shadow of the Tomb Raider, has surfaced yet again. Not only is the collection available right now for Xbox One, but on PS4 as well through the official PlayStation Store. For a period of two weeks, fans of the series can purchase this definitive collection with a 60% discount for only $19.99. Unfortunately, those in other regions appear to be paying full price at the time of writing.

Tomb Raider Definitive Survivor Trilogy is available digitally now for PS4 and Xbox One. The included games can also be played on PS5 and Xbox Series X|S via backward compatibility.