YouTube channel Open World Games has released a video detailing some hands-on gameplay and impressions of Ghost Recon Wildlands, which can be viewed below:

Tom Clancy’s Ghost Recon Wildlands is the first military shooter set in a massive and responsive open world, entirely playable in 4 player co-op or solo. Coming to PS4, Xbox ONE and PC. 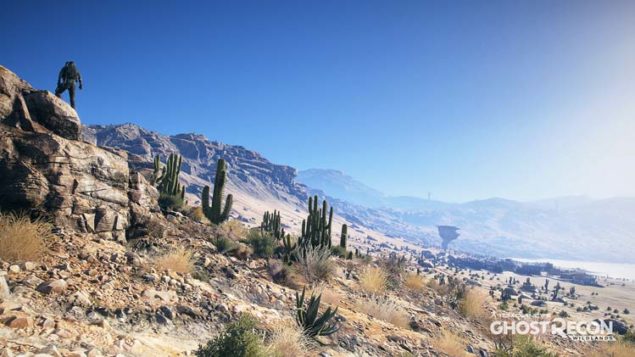 Bolivia has become the largest cocaine producer in the world. The vicious Santa Blanca drug cartel has turned the country into a narco-state, leading to fear, injustice, and violence. The Ghosts, a legendary US Elite Special Operations team, is sent behind enemy lines to wreak havoc and break alliances between the cartel and the corrupted government. Engage all your missions in whatever order or manner suits you. The world will react differently to each of your choices: unexpected opportunities and threats could arise from any situation. Manipulate the system. Manipulate the unexpected.

Ghost Recon: Wildlands is scheduled to release on the PlayStation 4, Xbox One and PC. A release date was not announced. We will bring you any new information on Tom Clancy’s Ghost Recon Wildlands as soon as it becomes available.

You can the Ghost Recon Wildlands E3 2015 trailer below: