Tom Clancy’s The Division Delayed to 2016

Ubisoft has just announced that Tom Clancy's The Division is now planned for a Q1 release. as well as that it will demonstrate the highly anticipated title at E3 2015 in June.

“All of us at Massive, Reflections, Red Storm Entertainment and Ubisoft Annecy want to ensure the game not only meets our high expectations but also those of our fans and players alike. We are proud of what we have achieved so far and can’t wait to show you more next month at E3!”

While delaying the game for a few  months into next year might ensure a more polished and smoother launch, it will also give Ubisoft's other major title, the just announced Assassin's Creed Syndicate, a stronger launch with more focus from the company.

The recent addition of Ubisoft Annecy into the fold of teams collaborating for The Division, a period of smooth transition would realistically be required, so this was somewhat expected.

It appears that Ubisoft is indeed making some strides in improving its practices, both with delaying The Division, as well as the focus that the aforementioned Assassin's Creed Syndicate is receiving, by paying particular attention to the single player story and introducing new gameplay mechanics. 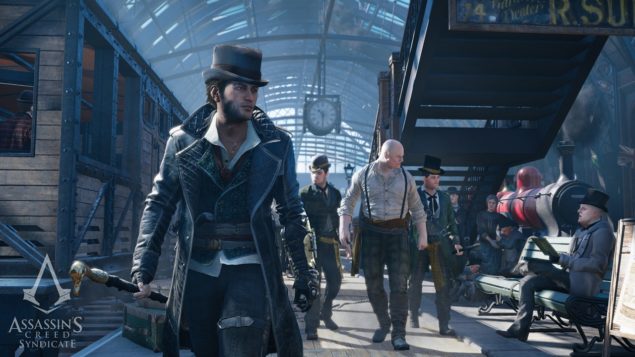 We will bring you any new information on Tom Clancy's The Division as well as Assassin's Creed Syndicate as soon as it becomes available.

Be sure to check out our latest coverage of Assassin's Creed Syndicate for more, here and here.