Tom Clancy's The Division is one of the several upcoming Ubisoft video game titles that have made the firm's fans thirstier than ever. The Division is a third-person tactical shooter action role-playing video game that is currently being developed by three Ubisoft game development studios. Ubisoft announced today that the game's release is being pushed back into 2015. 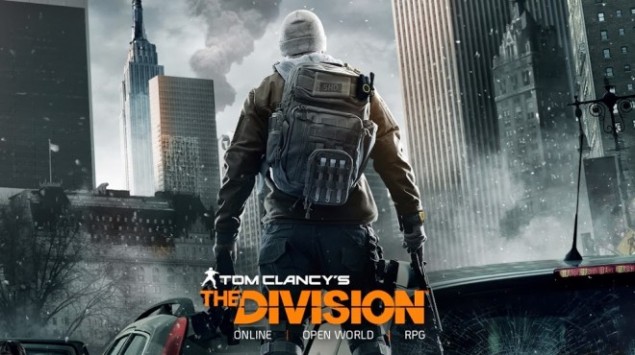 Officially announced during Ubisoft's E3 2013 press conference, Tom Clancy's The Division is set to release only on Microsoft Windows, PlayStation 4 and Xbox One. Ubisoft never officially assigned a release date to The Division but it was, according to some posts and discussions, certain that the game will be out later this year. However, now it seems like that is not going to happen.

Ubisoft is no longer stranger to delays so you should not be surprised when I tell you that Tom Clancy's The Division has been delayed to 2015, but this announcement may come as a disappointment to many desperately awaiting fans as it was said that the game will take no longer than six months to hit the platforms. The delay was confirmed via a post on the game's official website.

The delay of the game was already rumored and while the publisher did not put forward any proper explanation verifying the need of delay, it is said that the game will not hit the shelves before March 2015. Below is the complete official announcement by the development team of the game.

"Agents,
Today we announced that Tom Clancy's The Division will be available in 2015 for Xbox One, PS4 and PC.

Working on The Division is a once in a lifetime opportunity for all of us at Massive, Reflections, and Red Storm Entertainment. We are creating something we are really proud of and we don't want to compromise on quality. We are going to release the game when it's ready.

We want to thank you again for the exceptional ongoing support. Community is at the heart of what we are doing and we’re very much designing the game with you in mind, so your involvement means a lot to us.

The production is getting stronger every day and we can't wait to show you what we’ve been up to at this year’s E3. 🙂

So now it is clear that you wont be able to have some third-person shooting fun in The Division until next year. As mentioned above, we will learn more about the game at Ubisoft's E3 2014 press conference, so unless the disappointment of the delay has made you change brands, stay tuned for more news about the game.