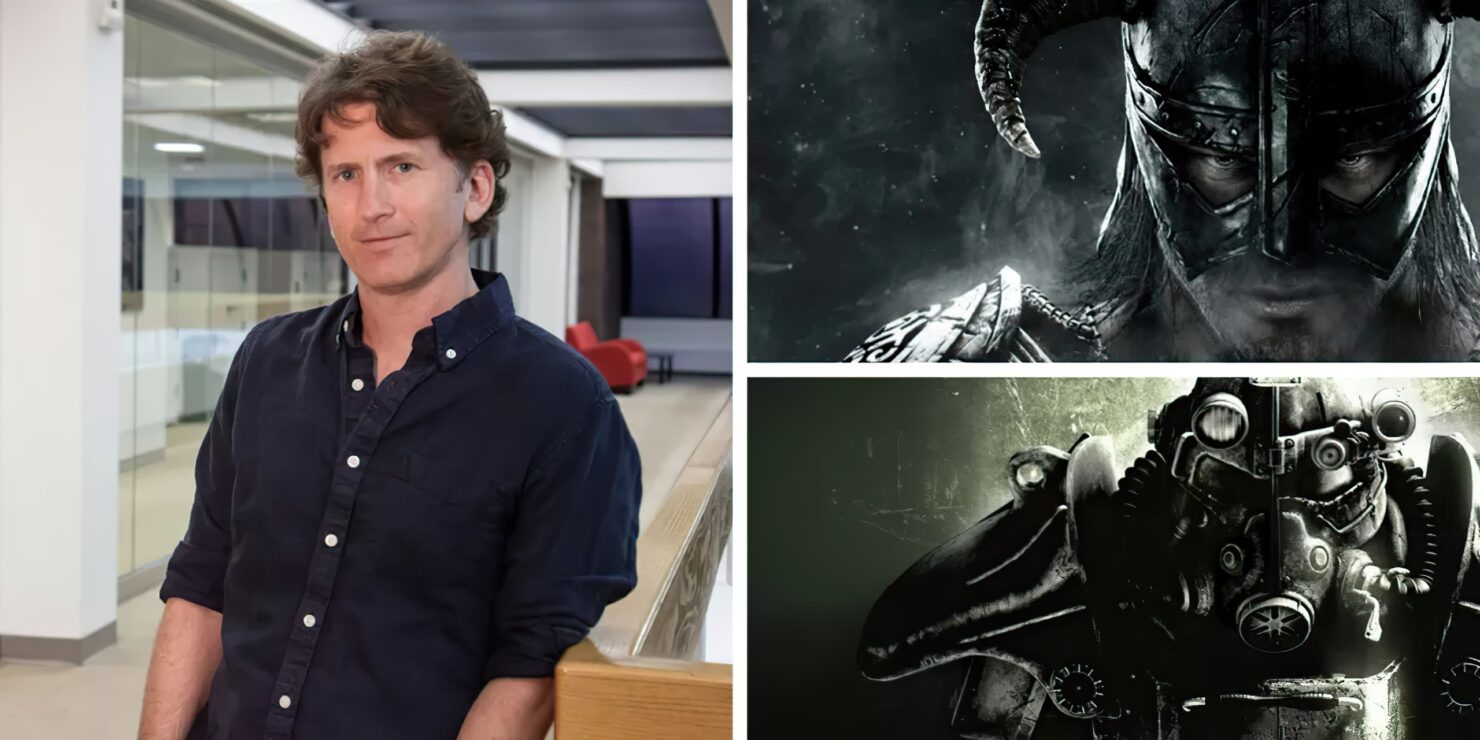 Todd Howard is by far Bethesda's most prominent figure, being the director and executive producer for Bethesda Game Studios (BGS), the team behind huge hits like The Elder Scrolls, Fallout 3, and Fallout 4.

A couple of years ago, he received the Industry Legend award at Gamelab, following 2015's Game Developers Choice Lifetime Achievement Award and 2017's indictment in the Hall of Fame of Academy of Interactive Arts & Sciences.

Speaking to GamesIndustry, Howard has finally addressed the billion-dollar question of whether his studio's next titles, such as the new IP Starfield and the massively anticipated The Elder Scrolls VI, will be exclusive to PC and Xbox platforms now that Microsoft is about to acquire Bethesda's parent company, Zenimax. According to him, BGS will decide what makes the best sense when the time comes, as they've always done.

We haven't gone through all of that, to be honest. We do view it, and always have by ourselves, on a case-by-case basis. We'll do that as part of Microsoft as well. They've been pretty open on other platforms and not just within Xbox. This is an outside perspective, but if you go back ten years at Microsoft, you wouldn't expect them to have a full Office suite on an iPhone either.

I can't really project where things will be except to say we've done those sort of exercises ourselves as an independent. If you look at every Elder Scrolls game, there has been some exclusivity on Xbox or with Microsoft. We've partnered with every game. Morrowind was basically a console exclusive, Oblivion was a long timed exclusive, Skyrim's DLC was exclusive for a long period of time. We'll decide what makes the best sense for our audience when the time comes, and I can't really project today what that looks like.

When the interviewer suggested it would be hard to imagine Microsoft locking down the likes of The Elder Scrolls VI to PC and Xbox, Bethesda's Todd Howard did seem to be in agreement:

I would agree that is hard to imagine.

Even Microsoft's statements on this hot matter have been slightly contradictory. Whereas Head of Gaming Phil Spencer said a couple of weeks ago Microsoft has no need to recoup the massive $7.5 billion investment by publishing Bethesda titles on other platforms, this week Spencer took great care of highlighting how the deal is still going through regulatory approval and he is in no position yet to go through Bethesda's portfolio and decide what happens.

The regulatory approval phase is currently expected to end at some point in the first half of 2021. Following that part, we may learn something more definitive about the fate of Bethesda's next titles when it comes to platform exclusivity.