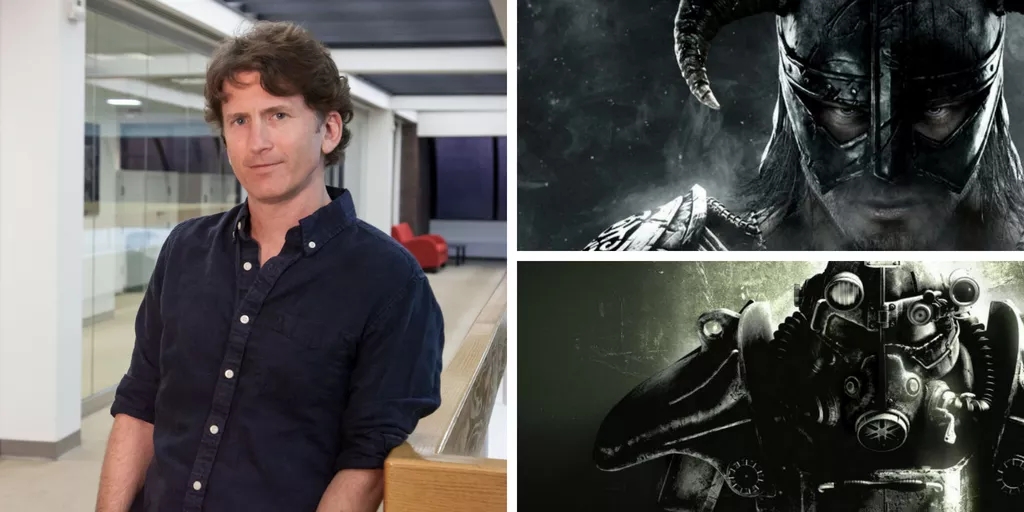 Todd Howard, the veteran game designer/director known for his work on Elder Scrolls (from Daggerfall to Skyrim) and Fallout 3/4, will receive the Industry Legend award during this month's Gamelab conference in Barcelona, Spain. The same award was previously granted to industry legends such as Hironobu Sakaguchi (the creator of Final Fantasy), Yu Suzuki (the creator of Shenmue), and David Braben (the creator of Elite).

Gamelab founder Iván Fernández Lobo said that the decision came in recognition of the many success during his career and his influence in the expansion of the gaming medium. Following the award presentation, Todd Howard will engage in a 'fireside chat' with renown industry journalist Geoff Keighley.

Gamelab Barcelona 2018 will take place at the HESPERIA TOWER HOTEL, June 27th -29th; you can find a lot more information about it on the event's official website.

By the time he'll be featured in this interview, we should know whether he is directly leading the development of Fallout 76, the new Bethesda Game Studios title announced last week. Rumors are that the game will be an online survival multiplayer roleplaying game, though nothing official has been confirmed just yet. We'll know more after Bethesda's E3 2018 Showcase.

It is currently unclear whether any of the sessions will be live streamed and if so, on which platform.