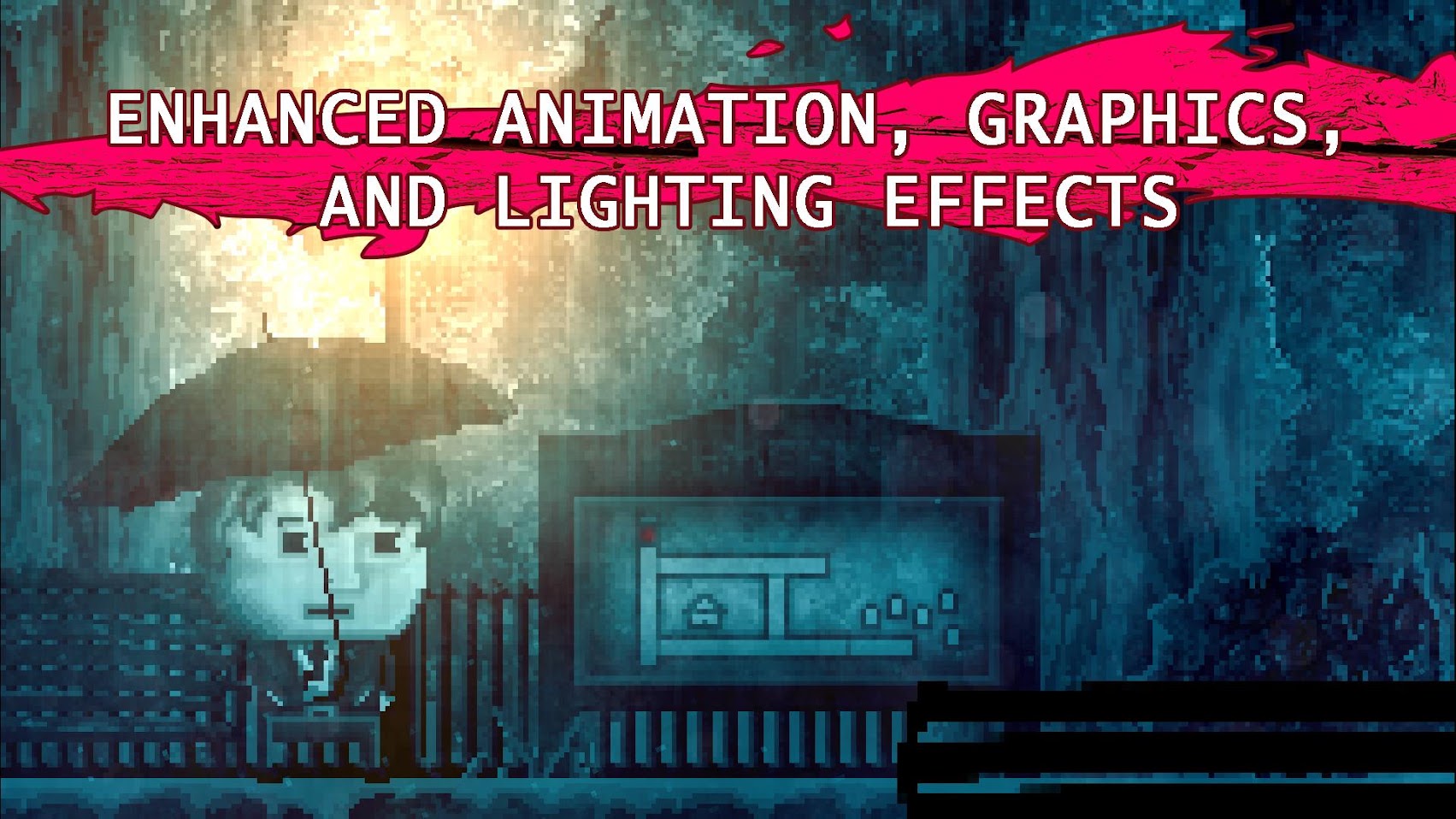 DISTRAINT is a horror-novel style of game. It is dark and grim but also has its share of dark humor.

The story progresses quickly which allows for several settings and scenarios.
Your journey will last around two hours!

The gameplay is simple but effective: You move left and right and solve puzzles to progress through the atmospheric story. 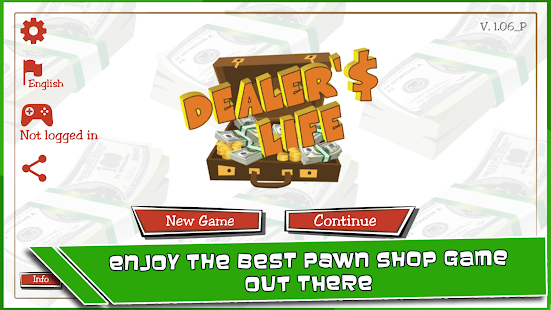 Dealer's Life is a funny tycoon game where you manage your own pawn shop. Haggle with infinite generated customers to buy and sell infinite generated items!
Have fun for hours and use all your negotiation, psychology and management skills to create your pawn empire! 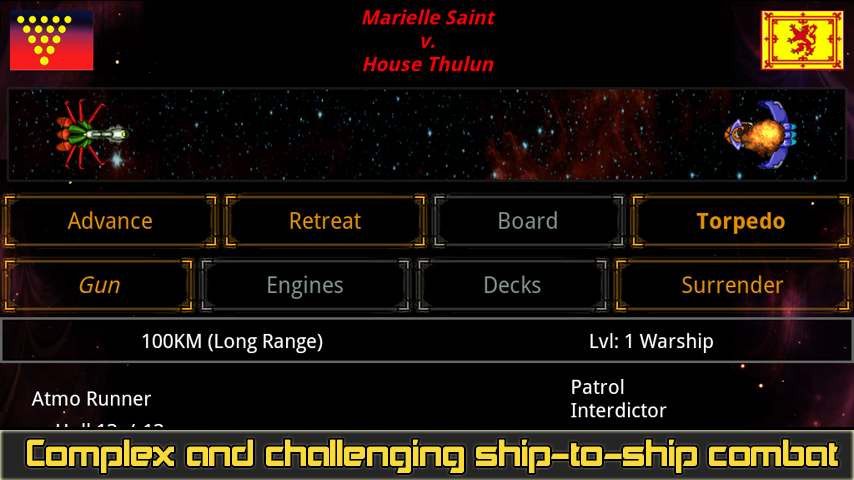 As a Star Trading captain in this strategy RPG you will:
- Explore more than 300 planets
- Trade in and manipulate the complex and deep economy in our economic simulator
- Buy, sell, and battle over 600 unique starcraft
- Customize and design your space craft with more than 60 upgrades
- Fully customize your captain (picking from 6 classes), officers and space ships
- Read over the comments to see Star Traders is rated as one of the best RPGs by many players 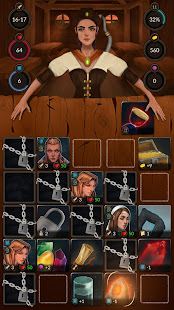 Features:
• Create a character of your own. Mighty orcish warrior worshipping the goddess of war? Or maybe agile elven rogue who believes only in bags of gold?
• 6 playable classes: from classic warriors and wizards to more unexpected options.
• 5 adventures that require different approaches to succeed.
• Procedural generation of each floor - you never know what is under the next card.
• Dozens of enemies, traps and unique terrain effects.
• A rich arsenal of equipment, powerful artifacts and spells.
• Sanctuaries of gods and random events, allowing to decide fates by the dice roll.
• Ancient scrolls, textbooks and journals for little stories lovers.
• And many other active cards that interact with each other! 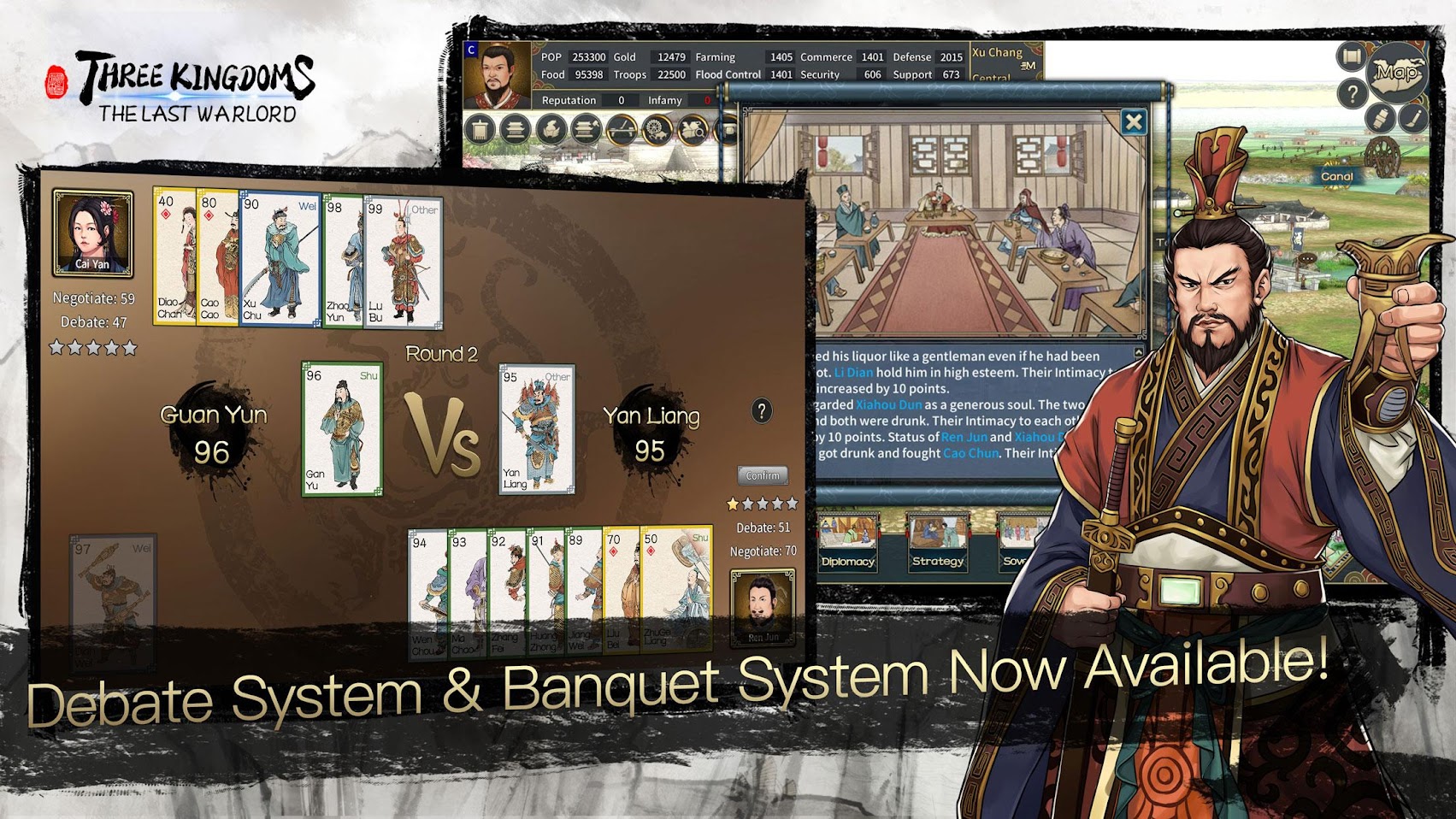 Three Kingdoms: The Last Warlord is a turn-based lord-playing strategy game developed by the Chengdu Longyou Studio. The studio created this game world set in the period of the Three Kingdoms mainly based on people's opinions on other games set in that period. The game is very detailed in depicting the differences between various cities and also the abilities and features of the military officers. The game also applies an appealing battle system in which weather, landforms, and many other factors will influence the result of each battle. 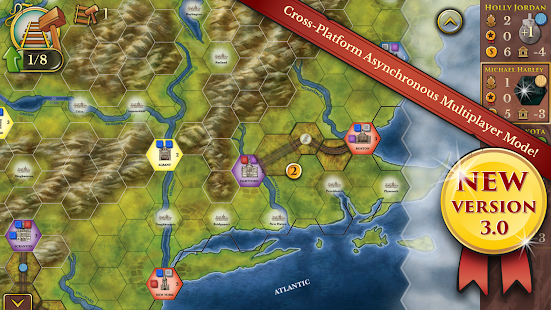 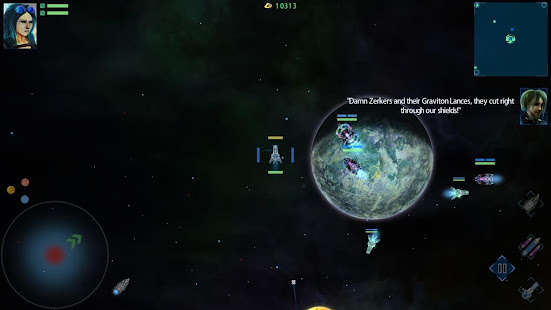 Set in a dynamic open-world sandbox with an evolving conflict between three major splinter groups of humanity, players can freely be merchants, bounty hunters, pirates, miners, smugglers or wanderers.

Your actions or in-actions, big or small carry consequences that are noticed by the inhabitants and factions. Empires will rise and fall, take a side, or sow the seeds of anarchy.

Be immersed in a universe that's alive with random events offering pilots an opportunity for exploitation. Be involved in dynamic economies with logistical supply & demand at the mercy of a capitalistic merchant or a menacing pirate.

Be the catalyst to decide the fate of humanity.