Ever since its launch in April this year, the Huawei P20 and P20 Pro have bedazzled everyone with their exemplary camera performance. The world's first smartphones to rock a triple-camera setup, the P20 and P20 Pro's camera performance outdoes that of most flagships on the market. Unlike a certain OEM, Huawei has been actively pushing updates for the devices and today; an XDA Developers users reportedly received the June security update for the P20 Pro. It also brings some improvements to the camera app by repositioning the zoom button and adding support for 960fps video recording. Like the Galaxy S9, it even begins recording a video when it detects motion. Here's the complete changelog:

The changelog isn't official and has been put together by XDA Developers. The update is expected to roll out to all P20 Pros soon. 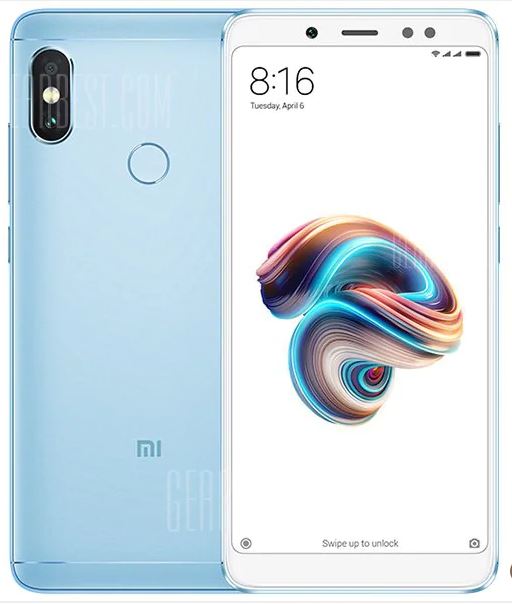 MIUI 10 is the latest iteration of Xiaomi's custom Android fork; MIUI. It was announced alongside the Mi8, Mi8 Explorer edition and the Mi8 SE. The ROM is still in beta, albeit only in the Chinese market. Xiaomi is working on an international rollout of the beta, which we can expect to see in the coming weeks. Now, MIUI 10 Global Alpha ROM is now available for the Xiaomi Mi 5, Xiaomi Redmi 6, and the Xiaomi Redmi 6A. It was made possible by the unofficial Xiaomi EU project, which released MIUI 10 ROMs for all three devices. Xiaomi EU is based on MIUI China Developer ROM and includes Google Play apps and services by default. You can read more about the new features of MIUI10 here. In the past, Xiaomi has been sketchy with their updates, with several devices still on older versions of Android. Hopefully, we get to see more devices running at least Oreo, if not Android P this time around. 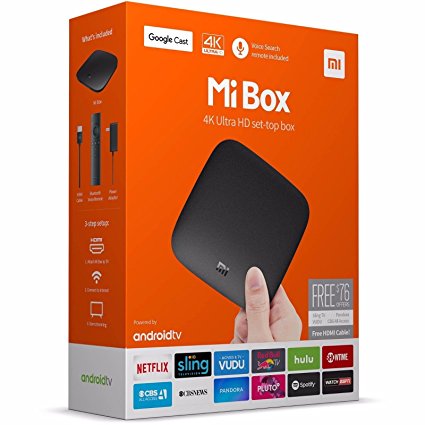 The Xiaomi Mi Box was launched all the way back in 2016 and hasn't seen a single update since. The Android TV-powered set-top-box was an instant hit, thanks to its price tag and easy availability. Today, it gets its first major software upgrade which bumps it all the way up to Oreo, bypassing Nougat altogether. The update bumps the device up to the April security patch and adds a slew of changes ranging from the addition of Google Assistant to a redesigned UI. You even get compatibility with HDR-ready content and picture-in-picture mode too. The update was first spotted by some users on Reddit and XDA Developers but was reportedly limited only to people enrolled in the beta program.  Users in the USA, Canada, Portugal, and Australia all have confirmed they have received the update, so an international rollout is imminent.