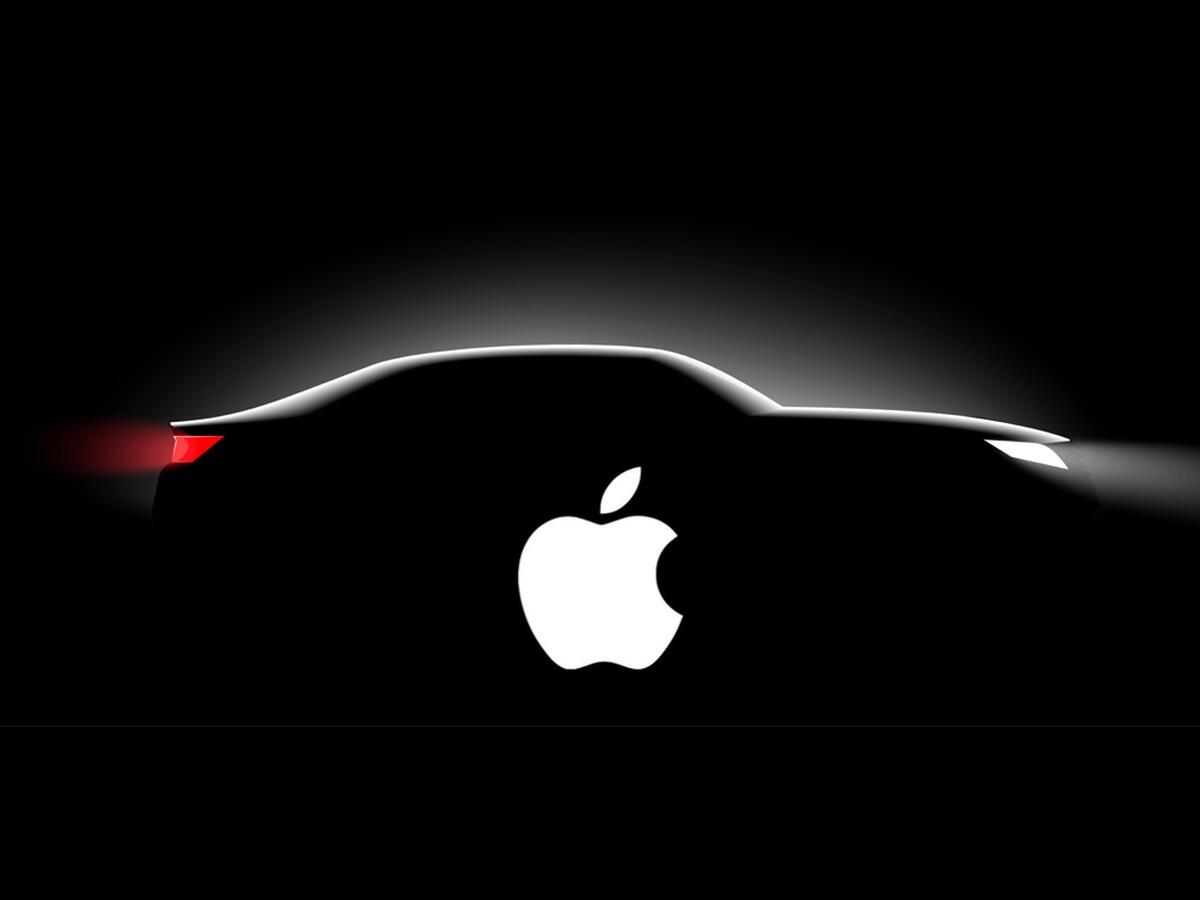 Apple Car, the iPhone manufacturer’s secretive electric vehicle project, has again become a focal point of the rumor mill amid report of an imminent manufacturing contract award to the joint venture between LG Electronics and Magna International (NYSE:MGA) – the LG Magna e-Powertrain.

Readers should note that purported talks between Apple (NASDAQ:AAPL) and Hyundai/Kia for the production of the Apple Car collapsed back in February amid continued reluctance on the part of Hyundai to actively engage with Apple on its electric car gambit. We had noted at the time that Magna would likely emerge as a favorite for this contract. This prognostication appears to have panned out now.

The Apple Car contract award, should it materialize, would certainly allow Apple to better utilize its existing synergies with LG Electronics. It will also allow Apple to tap into Magna’s substantial manufacturing prowess. As a refresher, LG Display, LG Chem, LG Energy Solution, and LG Innotek are already a part of Apple’s supply chain. Against this backdrop, it should not be difficult for Apple to rope in and coordinate the Apple Car’s production with LG Electronics – an affiliate of its existing supply chain partners. Moreover, the considerable heft of Magna International only serves to add confidence in this arrangement. To wit, Magna already has production contracts with around 45 OEM customers, including Toyota, BMW, Honda, Hyundai, Volvo, Volkswagen (VW), and Fisker (NYSE:FSR). Recently, the company signed an agreement with the Israeli startup REE Automotive to build its modular skateboard platform for electric vehicles.

This brings us to the crux of the matter. A contract award to manufacture the Apple Car is almost guaranteed to add a hefty tech premium to Magna’s stock price. Currently, Magna has a Price-to-Sales (P/S) ratio of 0.86, based on a share price of $93.64 and TTM revenue per share of $108.59. It also has a Price-to-Earnings (P/E) ratio of 37.61. These metrics are largely in line with those of a traditional automaker. Tesla (NASDAQ:TSLA), on the other hand, has a P/S ratio of 26.21 and a P/E of 1,217.76! Readers should note that Tesla trades like a tech company instead of an automaker. Consequently, if the LG – Magna JV were to win the contract for the Apple Car, investors may start to price Magna as a tech company. In such a scenario, if Magna were to trade at just 10 percent of Tesla’s P/S ratio, it would correspond to a share price of $282.334! Of course, the upside may be much more dramatic given that Magna expects FY 2022 revenue of between $43 billion and $45.5 billion. Consequently, Magna stock is likely going to the moon if it wins the Apple Car contract.