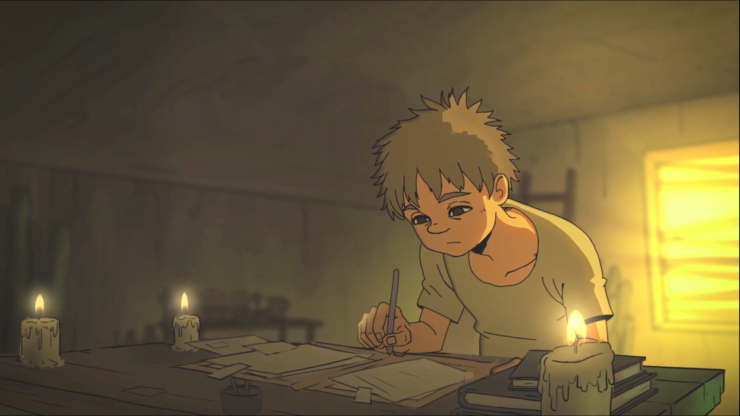 Mental Illness is a challenging subject regardless of the medium that aims to cover it. Be it novels, film or video games, often the depiction leaves much to want. Ecuadorian developers Freaky Creations look to tackle a variety of mental illnesses in an incredibly ambitious venture with their new game, To Leave.

As a person who has dealt with a variety of mental illnesses both personally and professionally, on a frequent basis, To Leave and other titles that aim to depict or tackle these issues interest me. Sadly, the depiction is often too simplistic or conflates multiple issues under one banner and end up being of little value. One of the most egregious depictions of mental health in games comes from explaining bad actions as people being 'insane', too often linking issues with violence.

This isn't to say there aren't exceptions. One perfect example is the fantastic Hellblade: Senhua's Sacrifice, which deals with psychosis in a mature and reasonable manner. Another example is the phenomenal That Dragon, Cancer which portrays the true story of the parents of a terminally ill 12-month-old child, their story and the depression and anxiety they faced.

An unusual, but fantastic example, is also one of the best games ever - and a horror game. Silent Hill 2 has a whole world built around the torment of lead character James Sunderland. From hyper-sexualised nurses that represent James' sexual urges towards those he met in his wife's hospital and resulting thoughts of betrayal. I could write much more. For now, I'll leave it there with the aim of covering the topic in depth at a much later date. 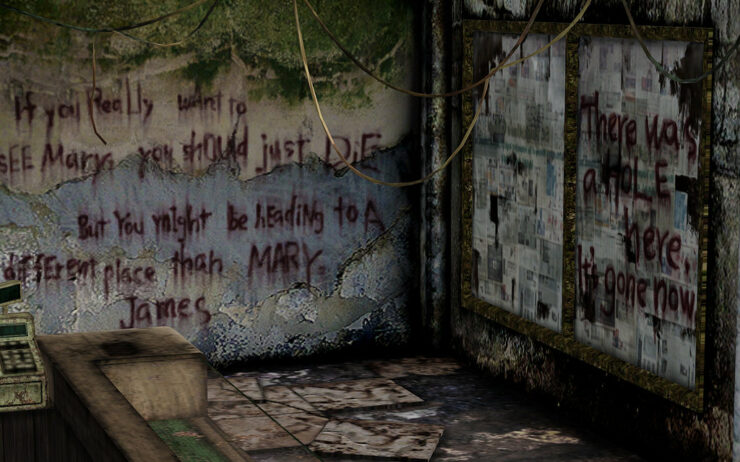 I mention this to show that tackling these sensitive subjects can be done in a good way. Especially so when treated with the level of dignity and respect that they deserve. The question this is if Freaky Creations can do this with their new title To Leave, which was released just a few days ago.

To avoid any confusion it needs to be noted that To Leave is not a survival horror game. It's described as a narrative-driven platformer that deals with depression, self-harm and the search for a deeper meaning. The game's producer Jorge Blacio stated that To Leave was created from the desire to create a "digital talisman that allows players to experience pure ecstasy, rage, and joy."

In To Leave, the player inhabits Harm – a character who is suffering from manic depression. In possession of a magical flying door, Harm makes his way through expansive, vivid levels akin to an Ayahuasca trip in order to fulfill his Plan – a way to harvest the souls of his homeworld so that everyone can leave this world and enter Heaven.

With the ability to move left and right and fly upward with the help of his door, Harm must traverse each level collecting Vibrance – a type of energy – while avoiding hazards and deadly falls. Slow, methodical movement is the way to go here: If all Vibrance is lost, Harm is sent “home” – exhausted and filled with despair. Flying between immense, powerful rocks that function as checkpoints, Harm can open his magical door to parts unknown – eventually arriving at the many Harvesting Shrines that hold the key to redemption. Reaching all of them and activating the Origin Gate is the only way out.