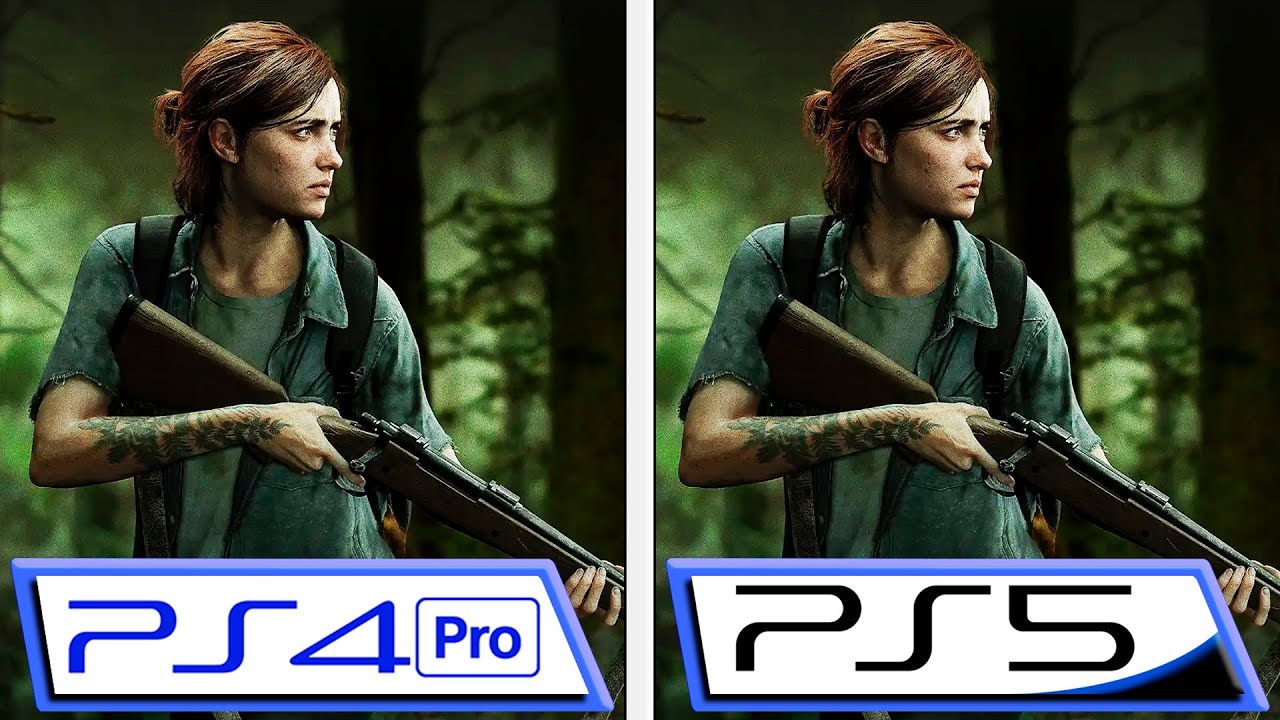 An AI-simulated The Last of Us Part II comparison video has surfaced online, showing how great Naughty Dog’s masterpiece could look with a PS5 next-gen patch.

Of course, last year’s The Last of Us sequel is by no means a bad-looking game. On the contrary, it might very well be the best-looking game of last-gen. With the PlayStation 5 now being available, however, and with numerous PS4 titles having received proper next-gen patches, fans are waiting for Naughty Dog to give the game the same treatment on Sony’s next-gen console.

It appears to be a no-brainer that The Last of Us Part will at some point receive an official PS5 update or even a native next-gen version, but ahead of this official update, popular YouTube channel “ElAnalistaDeBits” (has created a PS4 Pro vs PS5 comparison video using Topaz Gigapixel’s AI upscaling tech.

On PS4 Pro (and PS5 via BC), The Last of Us Part II runs in 1440p resolution at 30FPS. The simulated PS5 version, however, runs the game in 4K resolution at 60FPS. Check out the comparison video down below:

The improvements in some areas are quite apparent, although compression of the video on YouTube does affect overall visual quality.

What are your thoughts about this AI-simulated comparison? Would you rather get a native PS5 version of The Last of Us Part II or will a proper next-gen patch suffice as well? Please discuss it down below.

The Last of Us Part II is available globally now for PlayStation 4. As said, the game also works on PlayStation 5 through the console’s backward compatibility feature.

Our very own Kai Powell reviewed the critically-acclaimed sequel last year and praised its visuals, cutscene direction, action, and accessibility options. As also pointed out by Kai, however, Naughty Dog’s adventure might not be a game for everyone.