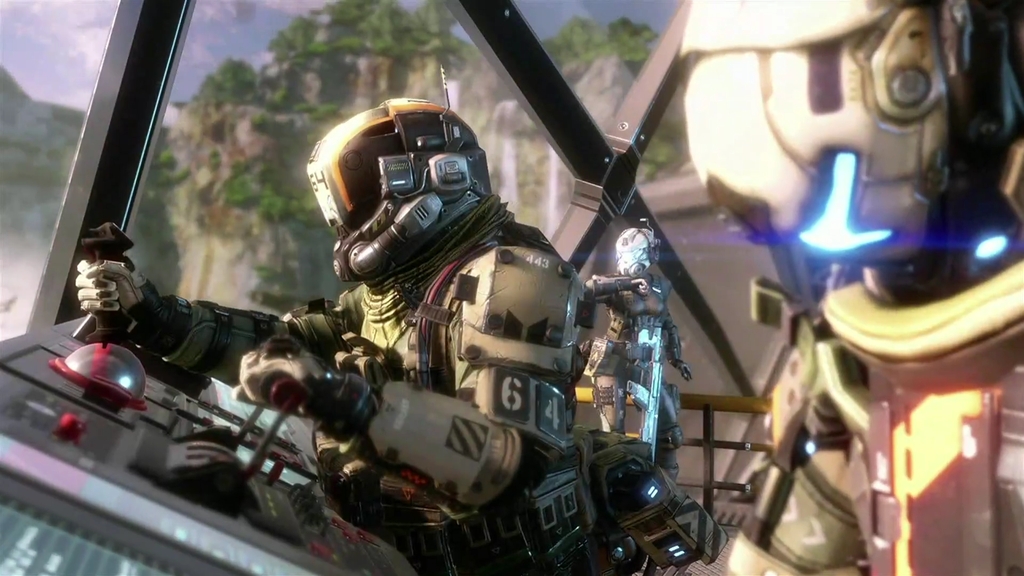 Titanfall 2 is still somewhat far from release, but players will soon be able to get a taste of the multiplayer experience thanks to the beta, which will begin on a yet to be confirmed date. Unfortunately, PC players will not be able to participate in any multiplayer beta testing.

On the game's official website, Respawn's CEO Vince Zampella confirmed that the Titanfall 2 multiplayer beta won't be coming to PC for a couple of reasons. The first one is hardware variety, with the team still making a lot of tweaks and changes to the rendered, the game and effects, so they have been unable to run the game through the hardware compatibility lab.

Two big issues from a development standpoint: hardware variety & “min spec” optimization. We’re still making a lot of tweaks and changes to the renderer, the game, and effects so we haven’t run the game through the hardware compatibility lab yet to detect and handle a large variety of hardware - video cards, CPUs etc. Quite frankly, we aren't ready to deal with that yet, we are still making the game better. We also haven't done enough work to fully support our 'Min Spec' on PC yet. So, currently the PC game isn’t as easy to throw out for testing as the console is, because of the additional variables and configurations that we need to support.

The second reason is definitely more interesting. According to the team, the Titanfall 2 single player story has plenty of secrets the team wants to preserve for launch, so they want to avoid any leak coming through data mining the beta files.

Also, because the single player story has some wonderful secrets that we really want to preserve for launch, we also have to worry about leaks. Our wonderfully curious PC players have proven in the past that they will dig out anything they can, and there's a risk that they could spoil some of our single player.

Titanfall 2 launches later this year on PC, PlayStation 4 and Xbox One.