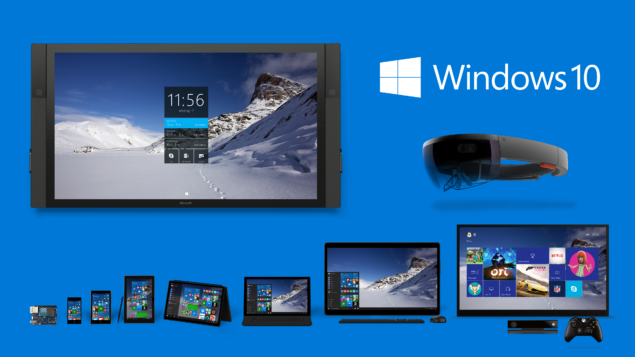 About a month ago, Epic Games Co-Founder and guru Tim Sweeney launched a rallying cry against Microsoft from the pages of The Guardian. Sweeney claimed that Microsoft's actions indicated an attempt to establish a monopoly via the Universal Windows Platform, even though he later conceded that there was no proof of an evil plan.

Microsoft, on the other hand, maintained that the UWP would be open and promised more information during Build. After the keynote, Head of Xbox Division Phil Spencer confirmed that they would allow UWP applications to be distributed across any store and not just Windows Store.

However, it looks like Sweeney still isn't satisfied. According to him, at Build Microsoft showed some cool new open features of the Universal Windows Platform and talked about the plan of being open without actually committing to it; he then added that he doesn't trust the company to keep UWP open without a clear commitment.

@ThomasNigro @andrewclinick At Build, Microsoft showed cool new open features of UWP and stated their plan, but not a commitment.

@THEBIGBEN2016 @exel_v2 @XboxP3 I trust Phil Spencer. I don't trust Microsoft Corp to keep UWP open when they haven't committed to that.

When I asked him specifically what he was looking for, he stated that without a commitment there was always the risk that they would change the rules with a forced Windows update.

@AlexiousRahl @XboxP3 That was a forward-looking statement about a plan. Seeking a clear lasting commitment on specific technical points.

Finally, Sweeney said that he was already following up on these points with Microsoft folks.

@RexNovis I'm following up in detail with Microsoft folks. If they won't state a clear and specific commitment, then yes.

There's a good chance we'll know soon if his requests will be satisfied, so stay tuned to learn more about this ongoing controversy about Microsoft's Universal Windows Platform.