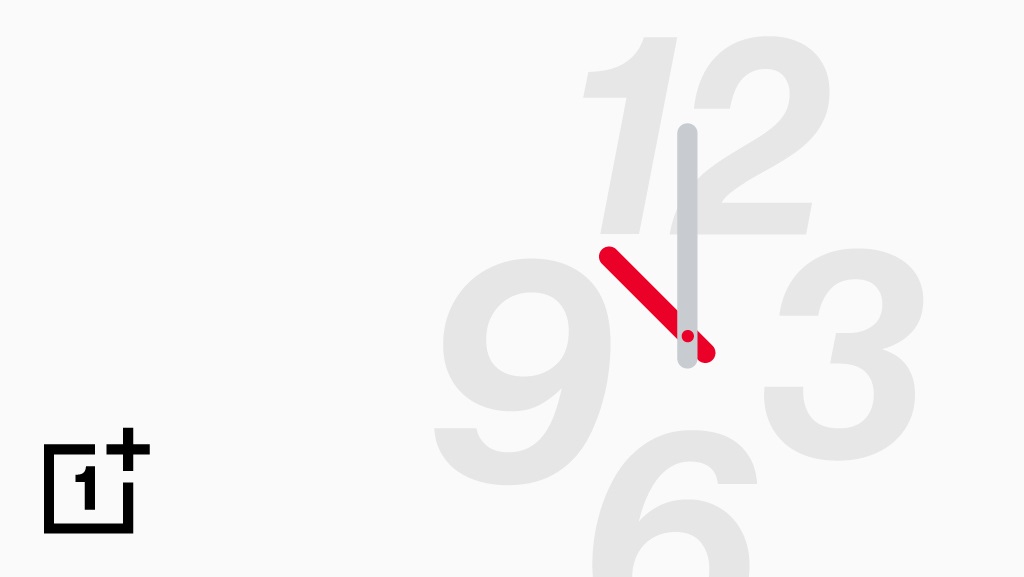 OnePlus is looking to bring the always-on display to its phones in the near future. While it hs been in the user's wishlist for months, OnePlus will finally bring Always-On Display with OxygenOS 11 update later this year. The feature was teased by Pete Lau in a recent tweet. Take note that Lau dies not clearly point that the feature is coming but the conclusion can be made pretty clearly.

OnePlus previously committed to being the Always-On Display feature to its OnePlus phones. Now, with Android 11-based OxygenOS 11, the company will bring the feature to light. It has been the community's most demanded feature that we're all looking forward to. To be fair, coming from a Samsung phone, I personally find the Always-On Display pretty useful, and not having it on my OnePlus 7T is plain sad.

The feature was added to OnePlus' roadmap back in March after it overcame the initial power consumption tests. The company is making sure that Always-On Display is perfectly optimized. OnePlus explained that the Always-On Display consumed roughly about 350 to 500mAh of battery which is a deduction of one to two hours from your daily usage.

Nonetheless, OnePlus believes that the feature is necessary for users. At this point in time, OnePlus has not cited any release date for the feature or when OxygenOS 11 based on Android 11 will be available to users. We are expecting Android 11 to drop on September 8 and probably we will see the feature roll out to users after that. OnePlus released OxygenOS 10 last year in September and if it is the same this year as well, we will see OxygenOS 11 in the same time frame.

That's all there is to it. What do you think about the feature?