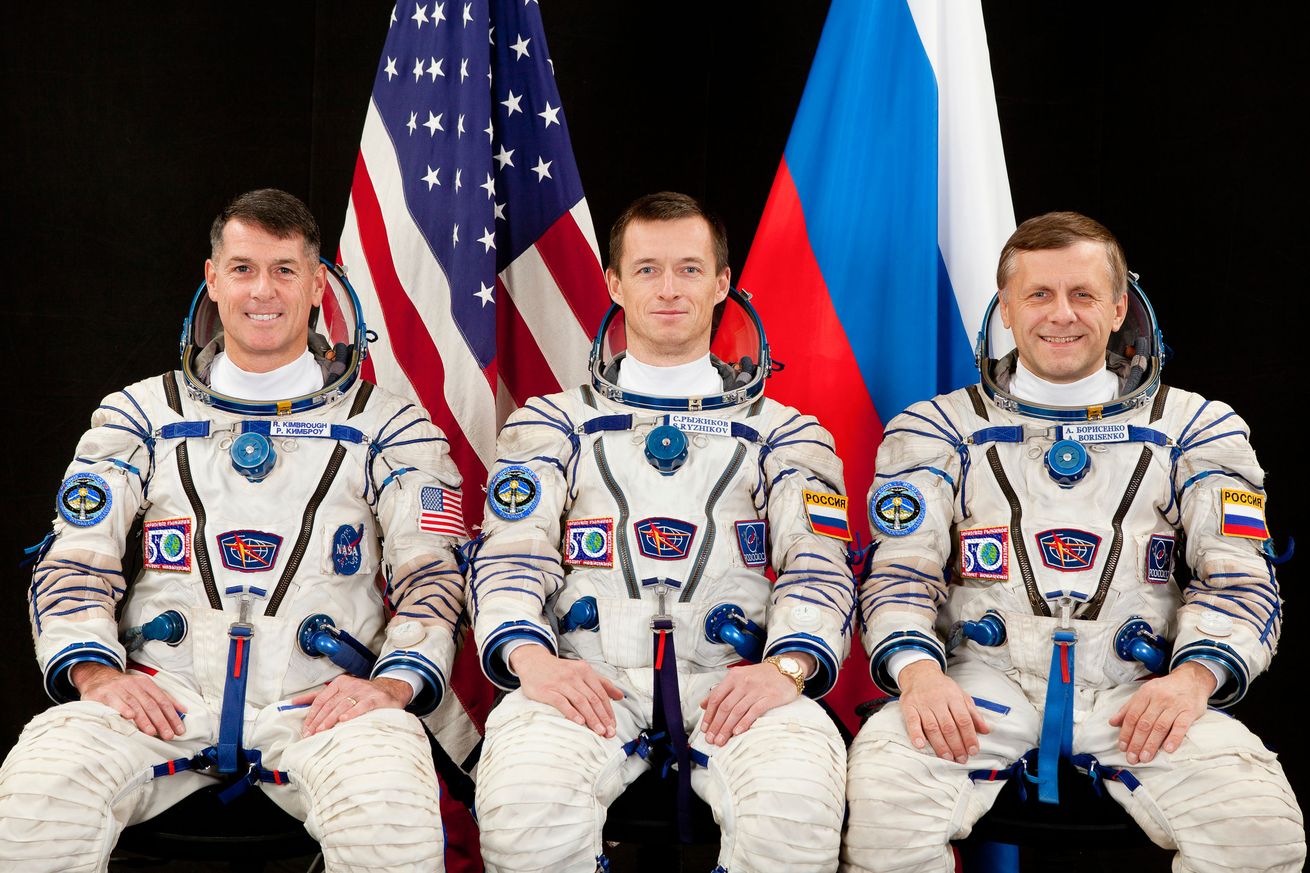 Monday will start with a bang as three astronauts return to Earth from the International Space Station. Shane Kimbrough, a NASA astronaut and Russian cosmonauts Sergey Ryzhikov and Andrey Borisenko will leave the ISS in a Soyuz capsule. They will make a three and a half hour journey back to the Earth. If you wish to watch these events then you should know that it would be a very early affair. The astronauts are scheduled to enter the Soyuz capsule at 12:40AM ET tomorrow and then undock at 3:57AM ET.

The Crew, Soyuz and Schedule

The three crew members will have had a stay of 173 days on board the ISS when they leave for Earth. The trio left for the ISS in October last year in the same capsule. This mission was the first one for Ryzhikov, however, for Kimbrough and Borisenko this was their second mission to the ISS. Another fun fact for space geeks is that Kimbrough performed three spacewalks while he performed duties like changing batteries and other repairs outside the ISS. Overall in his career he has performed 6 spacewalks now.

There is a new commander on the ISS now since the crew is leaving. NASA astronaut Peggy Whitson took over the command earlier this morning from Kimbrough. Whitson has been on the station since November. Whitson is no stranger to this role and is very capable. She made history is 2008 when she became the first female commander of ISS. Now she is holding a record of being in command twice. Whitson has many other records throughout her career as well.

After undocking at about 4AM ET on Monday, the capsule will orbit for a couple of hours moving further away from the station. At 6:28AM ET, Soyuz is scheduled to ignite the engines for a few minutes and will make its way to the Earth. The capsule will then hopefully land an hour later at about 7:21AM ET in Kazakhstan. Every little detail has been covered by the sounds of it if you ask me. NASA will be covering the entire event on its TV channel including the astronauts’ goodbyes to the station. So stay tuned.