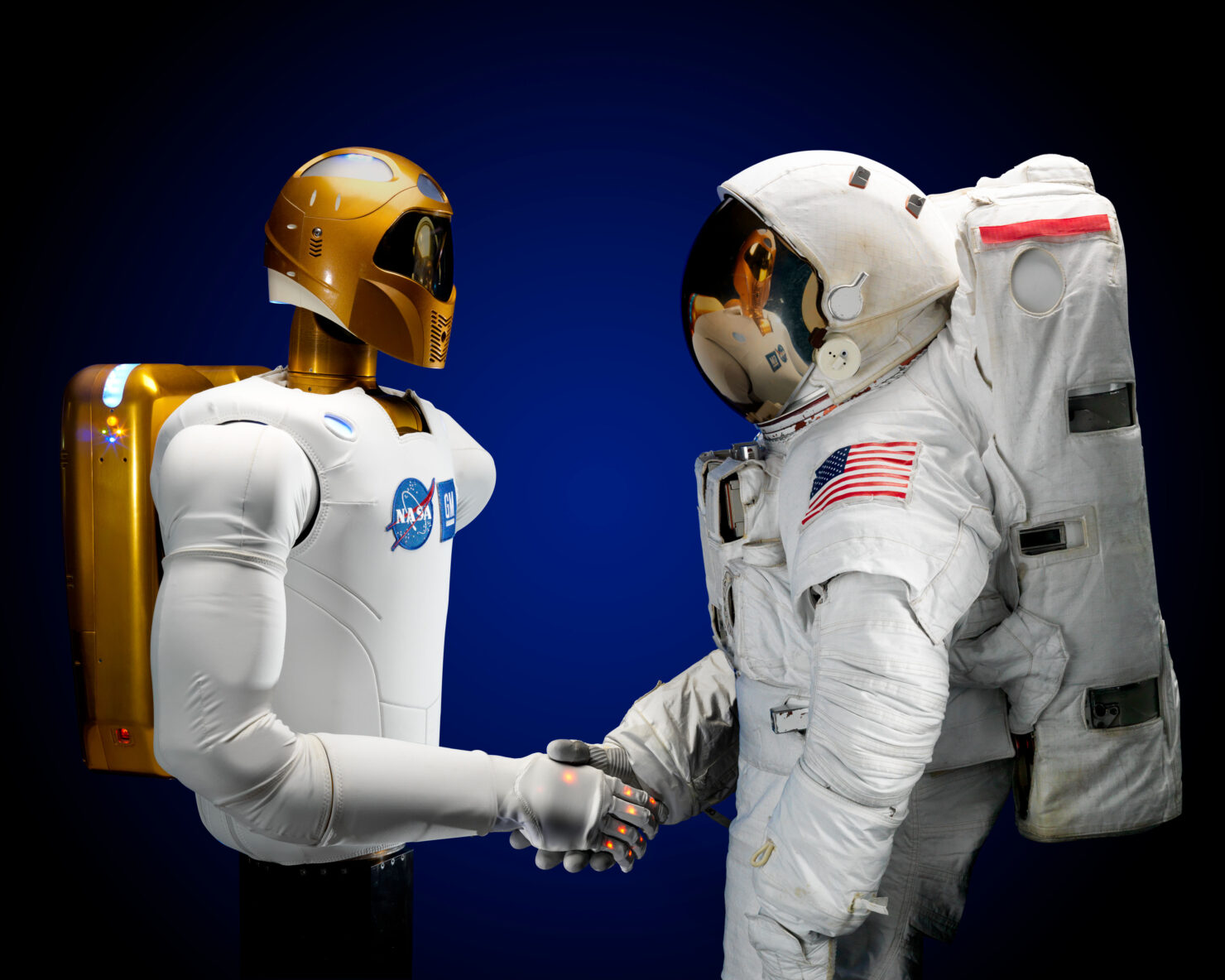 NASA has been testing a lot of things recently and now the people at NASA are working on a special kind of material for their future robot explorers. The material is a special kind of metallic glass that is super-strong, robust and will be able to operate easily in very low temperatures. The last point is important and hopefully this will make exploring frozen planets a lot easier. Right now rovers use a heated lubricant to keep working in low temperatures. This process uses very important power and energy and it would be really good to use that energy somewhere else. The new material is called bulk metallic glass (BMG) and is our source of saving that precious power.

BMG also has a lot of benefits on Earth too; it could be used to make joints and gears of robots that are durable, cheap and flexible. BMG’s are in no way a new discovery; the problem was that scientists were unable to put them into structural hardware like robots and that is why you probably haven’t heard a lot about them.

"Being able to operate gears at the low temperature of icy moons, like Europa, is a potential game changer for scientists," says NASA program manager R. Peter Dillon.

"Power no longer needs to be siphoned away from the science instruments for heating gearbox lubricant, which preserves precious battery power."

To form the material heat is very important, metal (alloy) is heated into a liquid form to randomize its atoms and then it is cooled very quickly to form a very disorganized, non-crystalline arrangement of its atoms. This whole process produces a very hard metal that has some of the properties of a liquid. This is where the durability and flexibility comes in.

Technically speaking BMG is still glass and can be easily molded into new shapes. Due to the nature of the disorganized and random atom structure, the number of weak spots in the metal are also reduced making it strong.

The latest tests from NASA show that BMG gears offer very smooth turning and a strong torque without the use of any lubricant, this was done in temperatures as low as -200 degrees Celsius and it was still performing smoothly.

That’s not all, it has other uses too!

The scientists also showed that BMG can be used in in an expensive component of robotics called a strain wave gear which is used to keep the artificial joints moving. According to NASA using BMG is going to be a much cheaper and easier method.

"This is especially true for humanoid robots, where gears in the joints can be very expensive but are required to prevent shaking arms. The performance at low temperatures for JPL spacecraft and rovers seems to be a happy added benefit."

It’s good to see that they are working on conserving important resources which can be utilized elsewhere. The findings have been published in two new papers, in Scientific Reports and Advanced Engineering Materials. Do let us know what you think about this and the work they are doing over at NASA. Learn more about metallic glass in the video below.