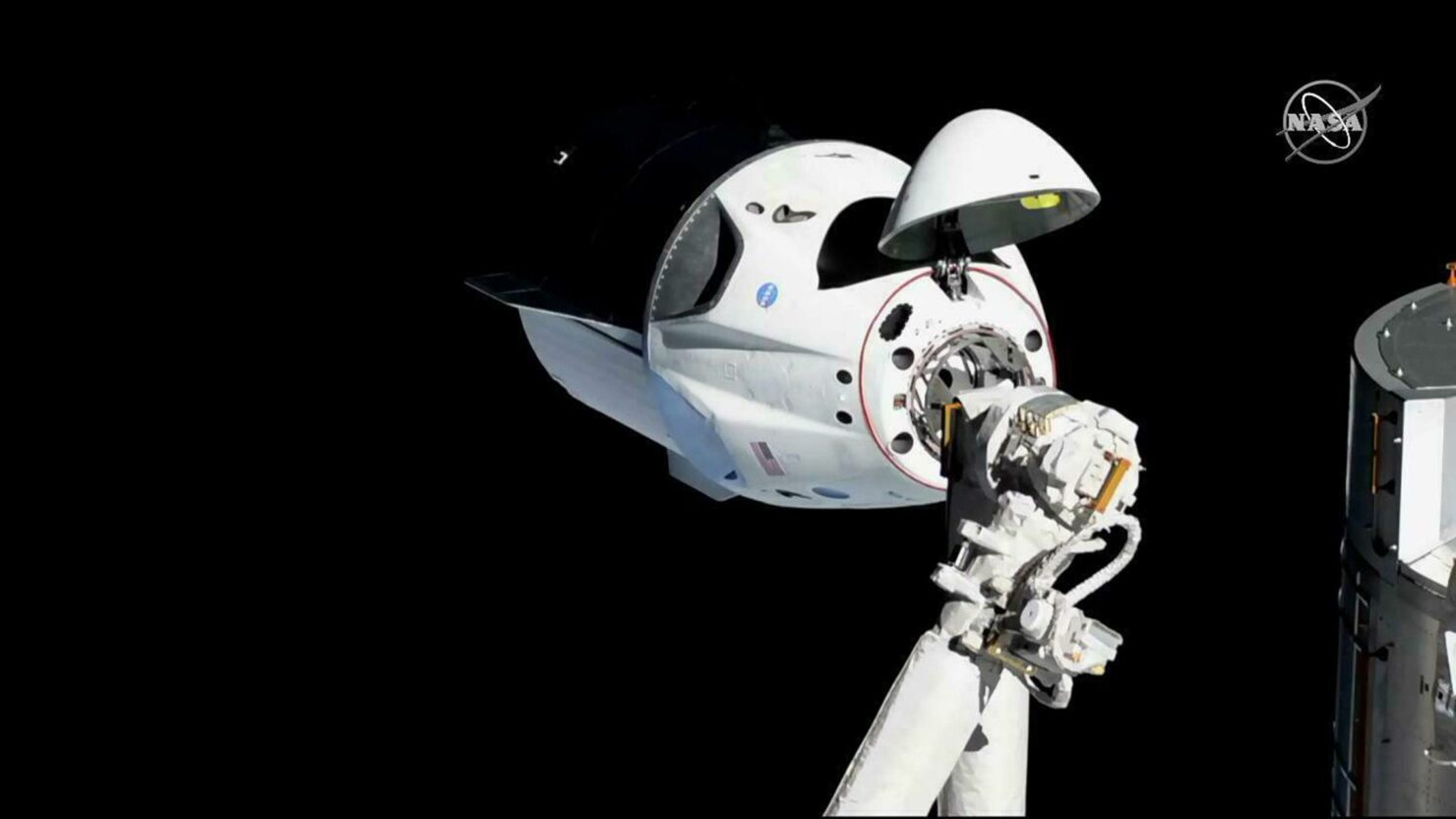 At the close of last month, astronautic launch services provider and equipment manufacturing Space Exploration Technologies Corp. (SpaceX) and the National Aeronautics and Space Agency (NASA) successfully launched astronauts from American soil to the International Space Station (ISS). The launch was heralded by industry watchers and agency officials alike as the first step in paving the way for the private sector in launching human payloads to low earth orbit (LEO) since it was the first time that a project funded partially via non-government entities successfully let humans dock with the ISS.

The mission was the second demonstration of SpaceX's Crew Dragon 2 vehicle and was accurately dubbed as the Demo2 (DM-2) mission. Following the Dragon 2 spacecraft's successful docking with the ISS and NASA astronauts Douglas Hurley and Robert Behnken's successful entry in the station, NASA also amended the Commercial Crew Transportation Capability (CCtCap) contract to allow SpaceX to reuse both the Falcon 9 booster and the Dragon 2 launch vehicle (not the one part of the DM-2 mission) for future crewed missions.

This change, which is highly controversial in is own right was followed yesterday by SpaceX officially requesting the Federal Communications Commission (FCC) to grant it a special temporary authority for using radio and other facilities for the DM-2 Crew Dragon 2 spacecraft's post-splashdown emergency location beacon.

The request (file number: 0884-EX-ST-2020) requests the regulatory body to grant the company permission to locate the Crew Dragon 2 vehicle after it splashes down upon return from the ISS. This will be achieved through the Dragon 2's emergency locator beacon manufactured by the European positioning systems equipment maker Orolia S.A.S headquartered in France, and by the looks of it, the unit that is present might be custom-designed by SpaceX and Orolia. This is due to the fact that the beacon has been listed as "Experimental" in the special temporary authority filed yesterday.

More importantly, the request document also provides insight into SpaceX and NASA's plans for the DM-2 mission's time duration. The Dragon 2 vehicle is capable of operating in space for a little under four months due to its solar panels being unable to withstand the harsh environments of space for a longer duration. 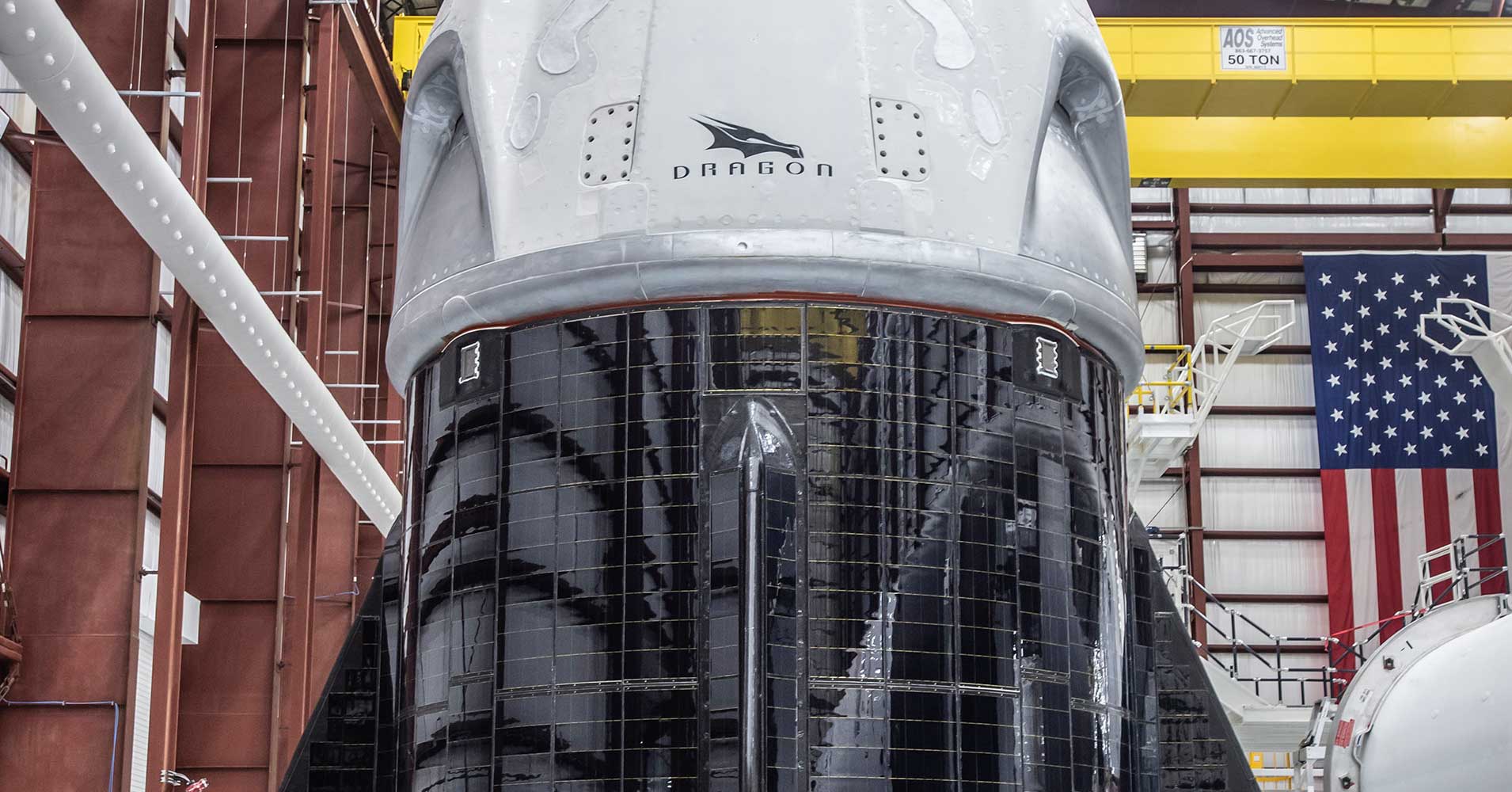 View of the SpaceX Dragon 2 vehicle in the company's processing hangar at the Launchpad 39A in Cape Canaveral Air Force Station, Florida in 2018. The Crew Dragon 2 vehicle's solar panel arrangement is different from the cargo Dragon's panel arrangement, with the latter's 'winged' deployment having a higher risk of failure unacceptable for crewed missions. (Image Credit: SpaceX)

In SpaceX's STA request, the requested period of operation for the Dragon 2's emergency beacon commences from the close of July (7/31), and it ends in January 2021. So naturally, this leads us to conclude that the mission with the two NASA astronauts is unlikely to return before the end of July. Prior to yesterday's filing, SpaceX has not requested the FCC for an STA to operate the Dragon 2 vehicle's emergency beacon for the DM-2 mission, but the filing is not the first time that a Dragon 2 vehicle has been the subject of one.

Previous requests have revealed SpaceX's plans for using five potential recovery antenna locations for the Dragon 2 after it departs from the ISS and splashes down in the Atlantic Ocean. These antennas will be placed on five separate ships, with each ship named after an American city. The FCC is yet to approve this request, which was filed last month, and given that the request for special temporary authority for the Dragon 2 vehicle was filed on Friday, it's unlikely to be granted soon either.