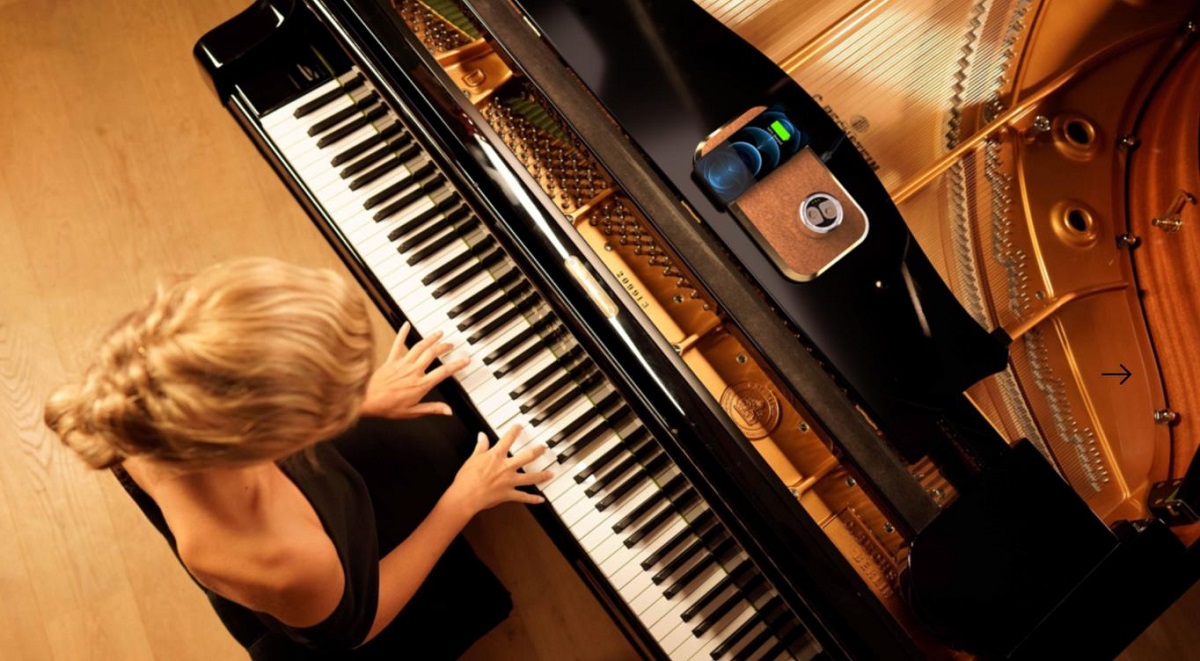 While Apple releases several storage variants of the iPhone every year, the price is proportionate to the storage capacity. However, third-party companies like Caviar launch their own modified version of the device which is priced too high for the average user to buy. We have seen platinum and gold iPhone models costing as much as $100,000. Now, a third-party company has a wireless charger made of gold and fleece that costs a whopping $250,000.

Volonic Valet 3 Wireless Charger is Priced at $250,000, It is Made Up of Golden Fleece and Luxury Gold

The Volonic Valet 3 is an elegant position-free wireless charging solution that can be completely customized to match your unique lifestyle using a variety of beautiful high-end materials. This functional yet fashionable work of art will keep your Qi-enabled devices powered while adding a touch of luxurious sophistication to your chosen room.

Take note that the gold wireless charger is capable of charging up to three devices simultaneously. In simple words, you can charge your iPhone, an Android phone as well as another device at the same time. It features wireless charging speeds up to 22.5W which is plenty fast. As mentioned earlier, the wireless charger is made up of gold and wool and it is just fancy to look at.

If you are still wondering why the wireless charger costs $250,000, the company says that it is made up of Golden Fleece of the Andes. Such kind of fleece is known for “its impeccable softness and lightness, that can only be fully justified through touch.” In addition, the company says that it made use of Luxury Gold which is described "as the emblem of luxury in any culture, the metal is equally known for being the most malleable of all precious metals.” You can check out more details on the company's website.

While it is too expensive for the average user to buy, someone has actually purchased the gold and fleece wireless charger. How do you take the gold and fleece combination? Do you think manufacturing such products is unnecessary? Let us know in the comments.