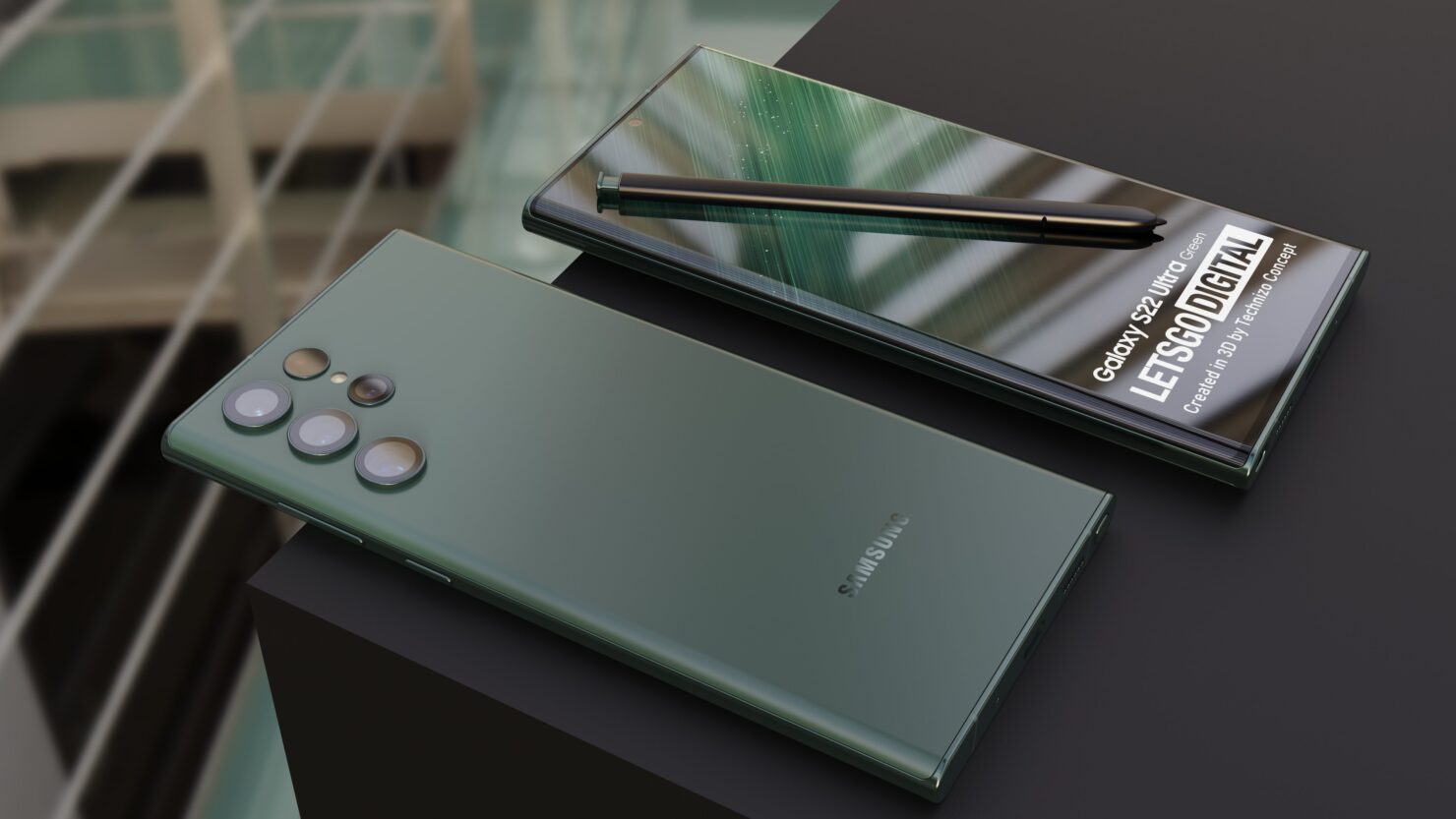 The Galaxy S22 series is supposedly going official next month and so far we have seen a myriad of leaks as well. However, the news surrounding the price of the upcoming flagship series is scarce at best. Samsung now aggressively competes with the like of Apple when it comes to flagships, so we know that the pricing is not going to be something that will be without a premium.

Don't Expect the Galaxy S22 Family to be Cheap

Based on a recent leak from a trusted source, the prices of the Galaxy S22 series are going to be everyone's cup of tea. However, the source does also mention that one should not expect the prices to be accurate as they are subject to changes, as well. Not just that, the pricing could also be different in different regions, so that is another thing that one must keep in mind.

Looking at these prices, it is very evident that the Galaxy S22 series is clearly going to be more expensive. However, several rumors dating back to last year have also suggested that Samsung will be pricing the upcoming flagship series close to the predecessors and offering a price cut on the older models.

Whatever the case might be, Samsung will need to create an effective pricing model for the upcoming phones and the variants that these phones will be available in.

The Galaxy S22 series is supposed to go official next month; at the moment, there is no official word on the date or the availability of the phone but you can always come back to catch the information on these upcoming flagship devices.