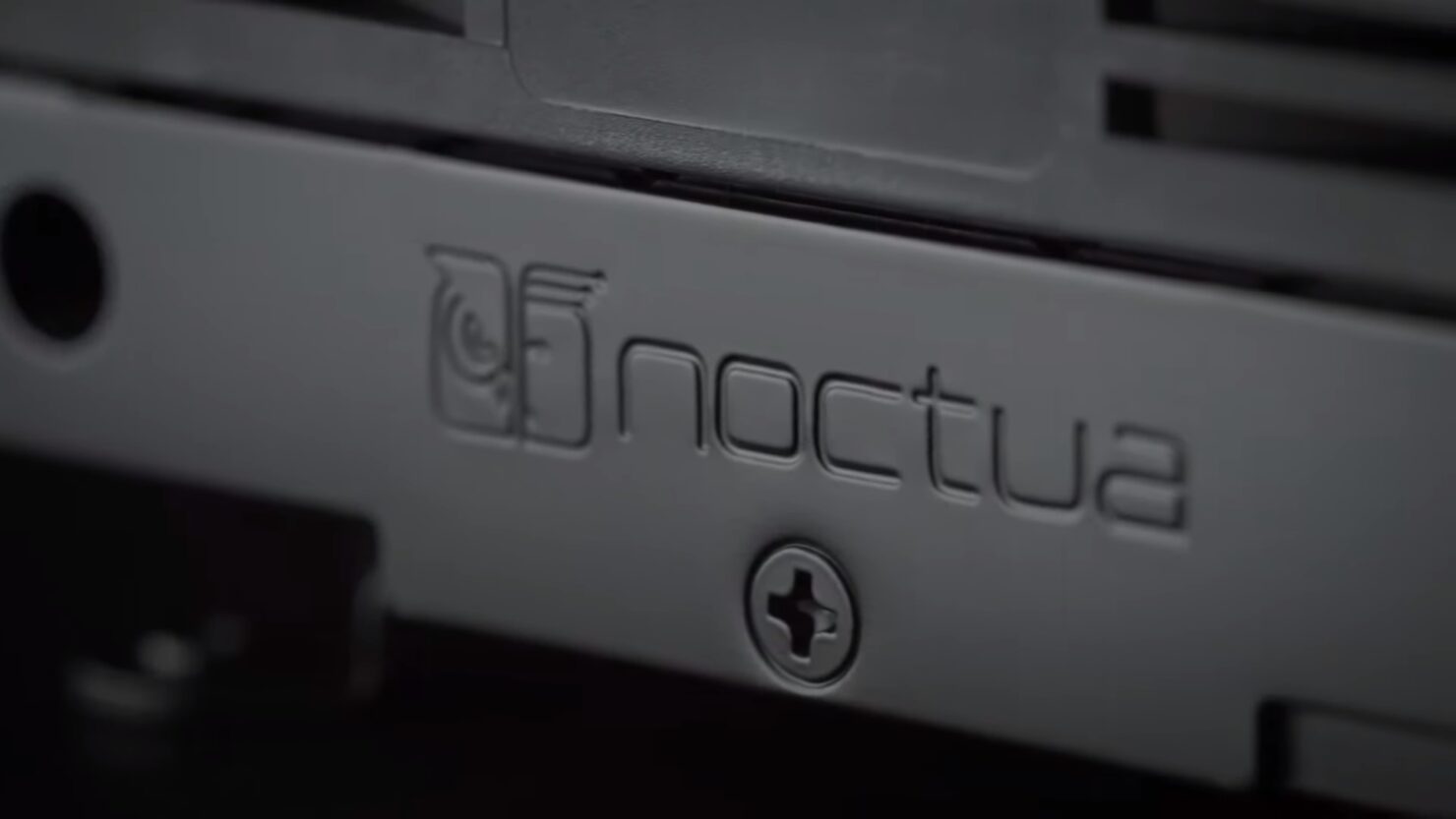 Noctua makes great coolers and fans, but that ugly color keeps me away. I've seen that comment so many times I've lost count. I've been using Noctua coolers and fans for years myself and agree that it isn't the most flattering color to stuff inside your well-coordinated build. But Noctua changes that today with their update to the Chromax line with their new Chromax Black Coolers. Noctua introduced Chromax some time ago as a way to dress up your existing Noctua coolers with shrouds and replace the fans with black versions. Now, top to bottom you'll be able to get a blacked out Noctua cooling solution.

“Our customers have been asking us for all-black coolers for a long time, but we’re soldering the fins to the heatpipes in order to guarantee optimal performance over many years of usage and this production process is difficult to combine with coatings,” explains Roland Mossig (Noctua CEO). “It took a lot of time and engineering work to find an appropriate coating material and production process that gave us satisfactory thermal performance and consistent visual appearance. Now, we’re proud with the end result and confident that the new chromax.black coolers will meet the high standards Noctua users have come to expect.”

As far as functional differences between the new NH-D15S, NH-U12S, and NH-L9i you'll find them identical to the old version with the exception of the color. I have to admit, not seeing the NH-U12A with the new NF-A12x25 fans available in black is a bit of a letdown, this is a good start and good to see Noctua taking the feedback to heart and delivering on what has been asked of them. 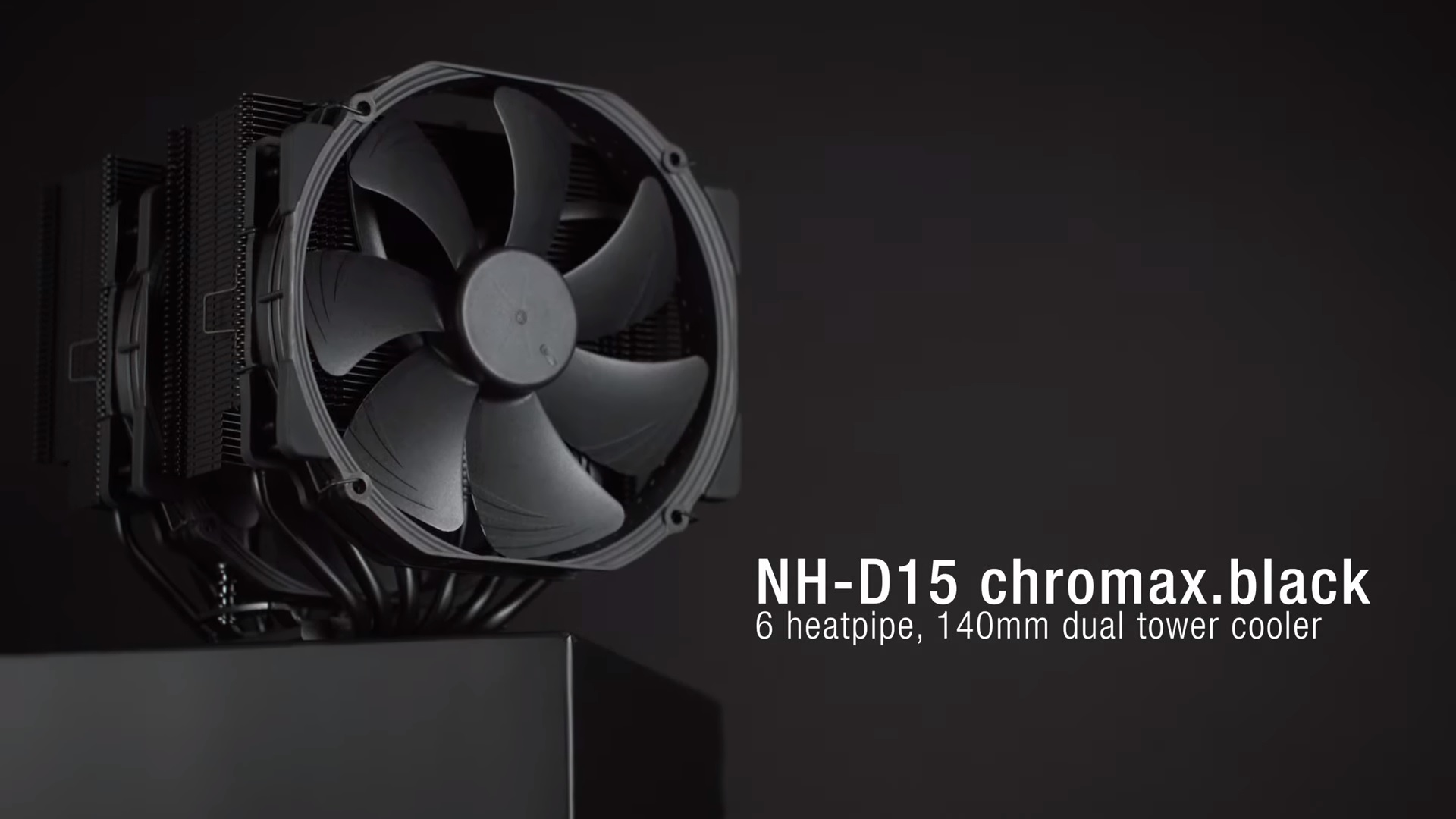 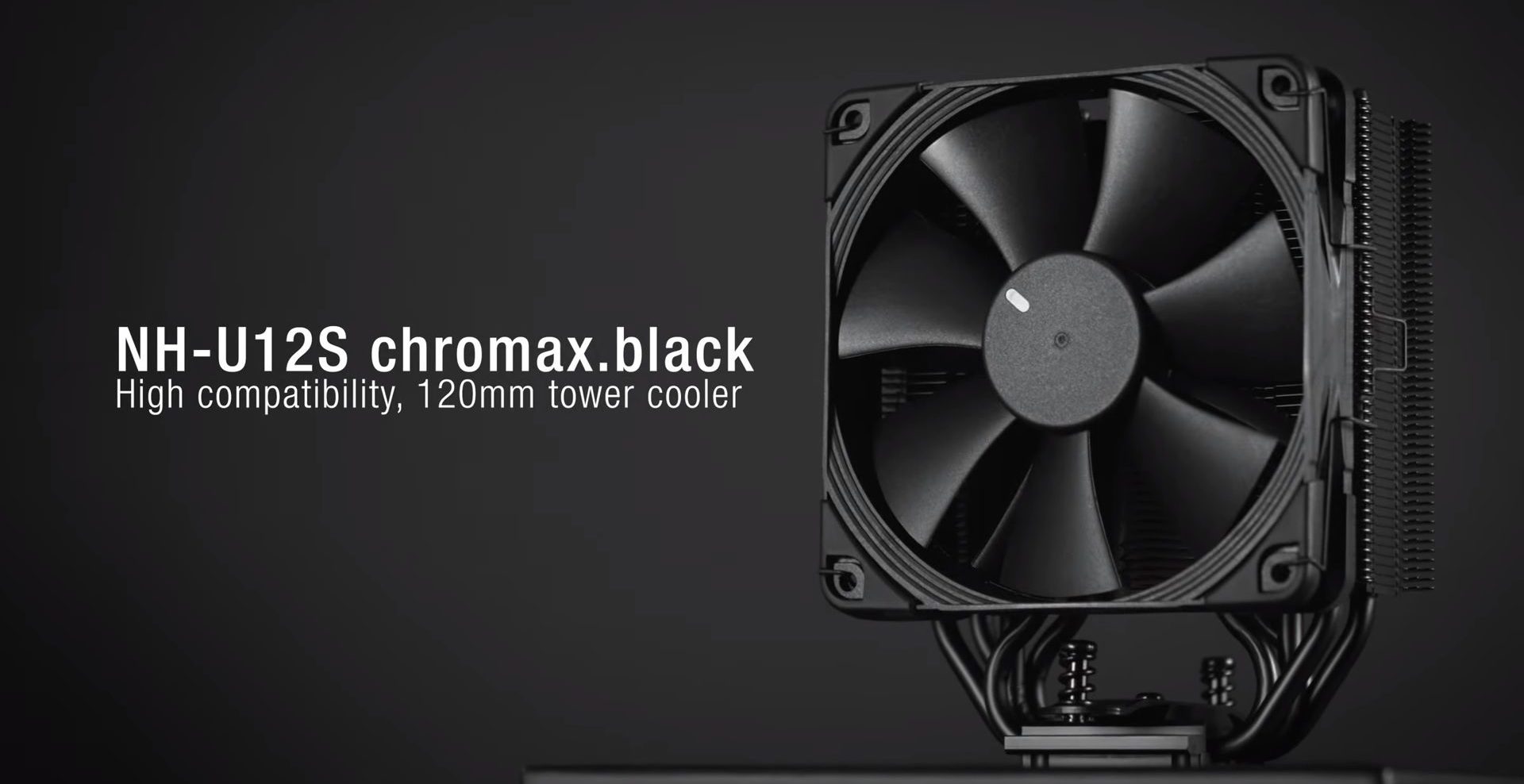 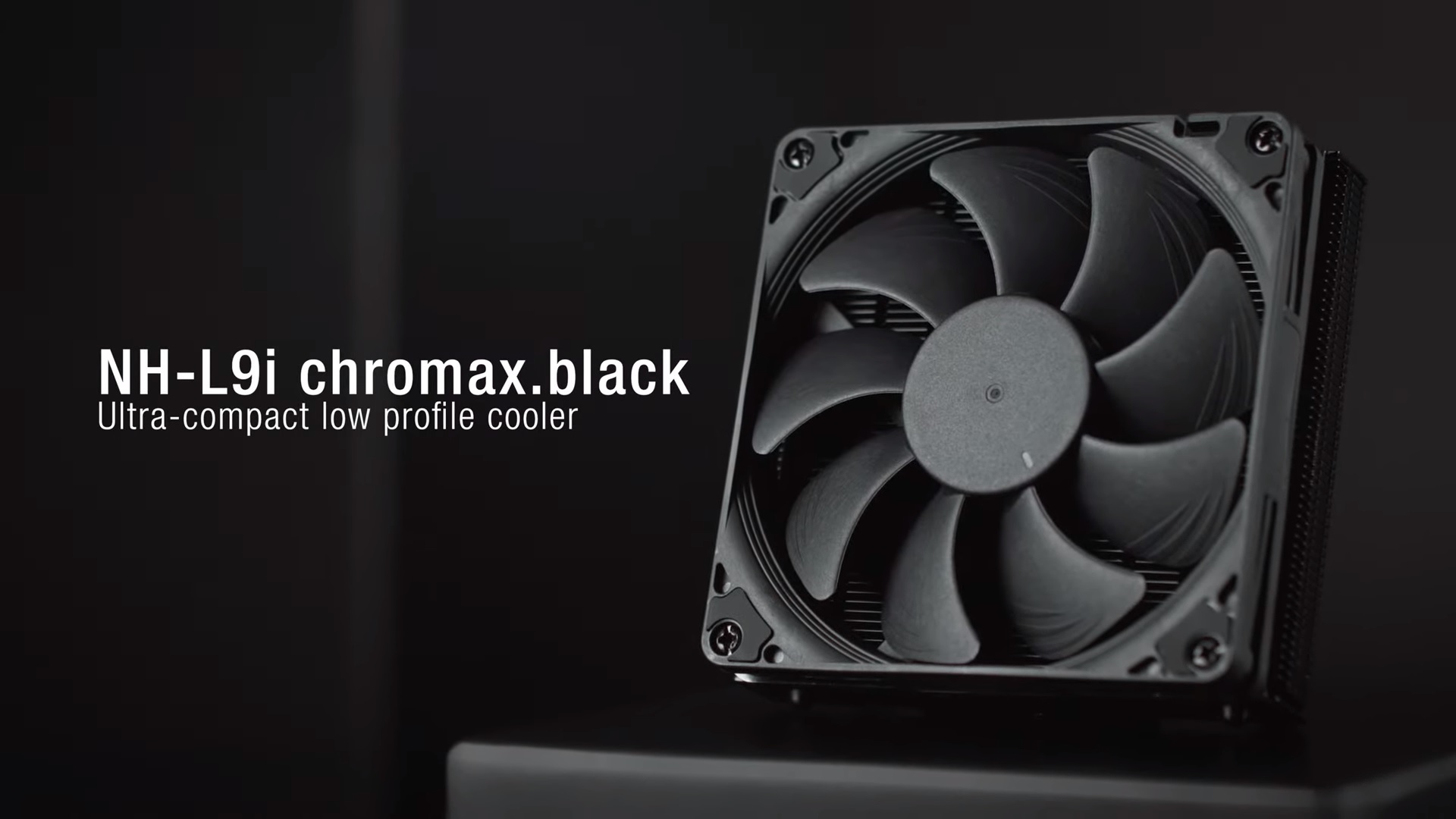