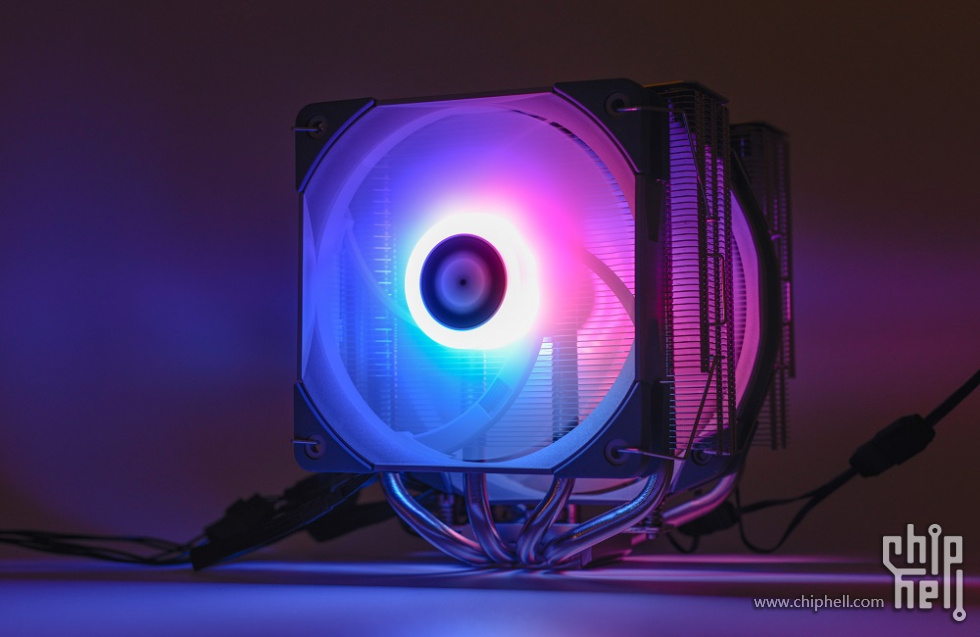 Thermalright is seemingly working on a larger CPU cooler called the Frost Spirit 40, and this cooler not only uses a dual tower design but is cooled from a combination of 120 mm and 140 mm fans. The cooler is compatible with Intel's LGA 115*, LGA 2011, LGA 2066 and AMD's AM4 socket.

The Frost Spirit 40 is one huge dual tower CPU cooler, which has two fans included!

If you are in the market for the new CPU cooler, then this might be perfect for you, as long as your case supports a larger size CPU cooler because the size of this CPU cooler is massive. This cooler was spotted by FanlessTech (via Chiphell). There has not been an official announcement regarding this cooler so information regarding availability and pricing is an unknown at the moment. 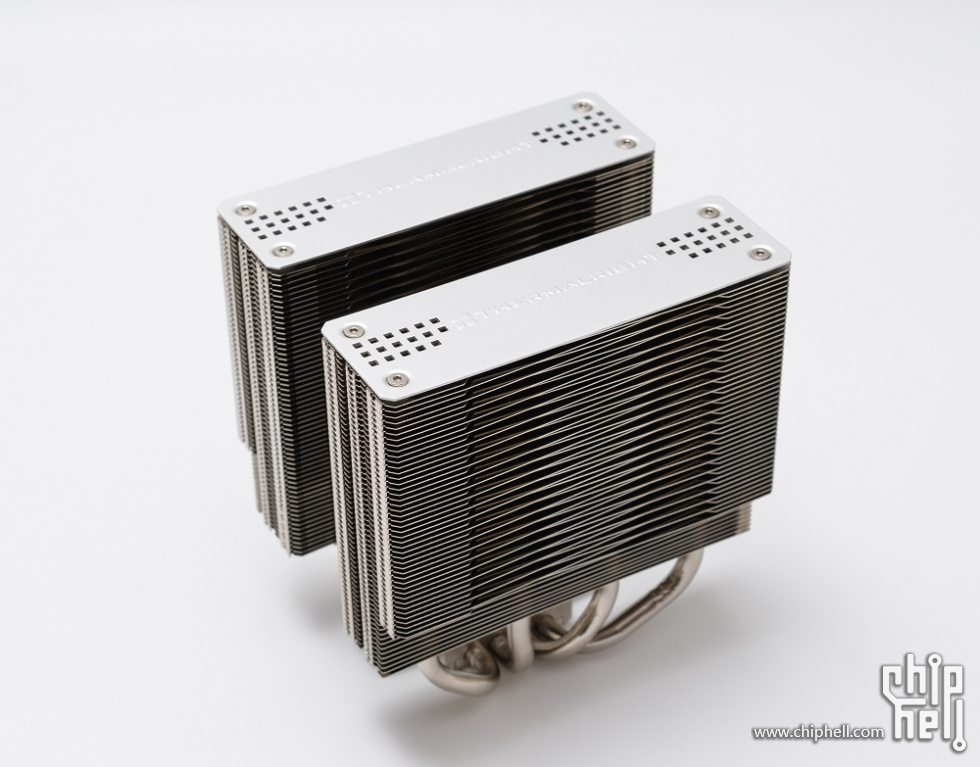 The overall design of this CPU cooler seemingly follows the conventional model, having one smaller fan to allow for widespread RAM compatibility. The 120 mm fan runs at variable speed and connects to the motherboard with the CPU fan header. The 120 mm fan pushes air through the two separate fin stacks, which are connected by four thick heat 8mm heat pipes, which makes the total weight of over 2 lbs. The CPU baseplate is comprised of copper for incredible thermal transfer, Thermalright has plated that with nickel helping stop corrosion and having the mirror finish to keep the overall look of this CPU cooler amazing.

The dual-tower offers compatibility for both the LGA 115x socket and AMD's AM4 socket allowing this dual tower CPU cooler. Considering the size of this heatsink and the massive heat dissipation power that it offers, running an Intel Core i9-9900KS or an AMD Ryzen 9 3950X with it won't be an issue at all.

This dual tower CPU cooler will look amazing as it seemingly offers RGB support in the form of the two fans having RGB LEDs on the fins allowing for color customization from your motherboards RGB software. No pricing has been announced as of yet, and until Thermalright makes the official release announcement.