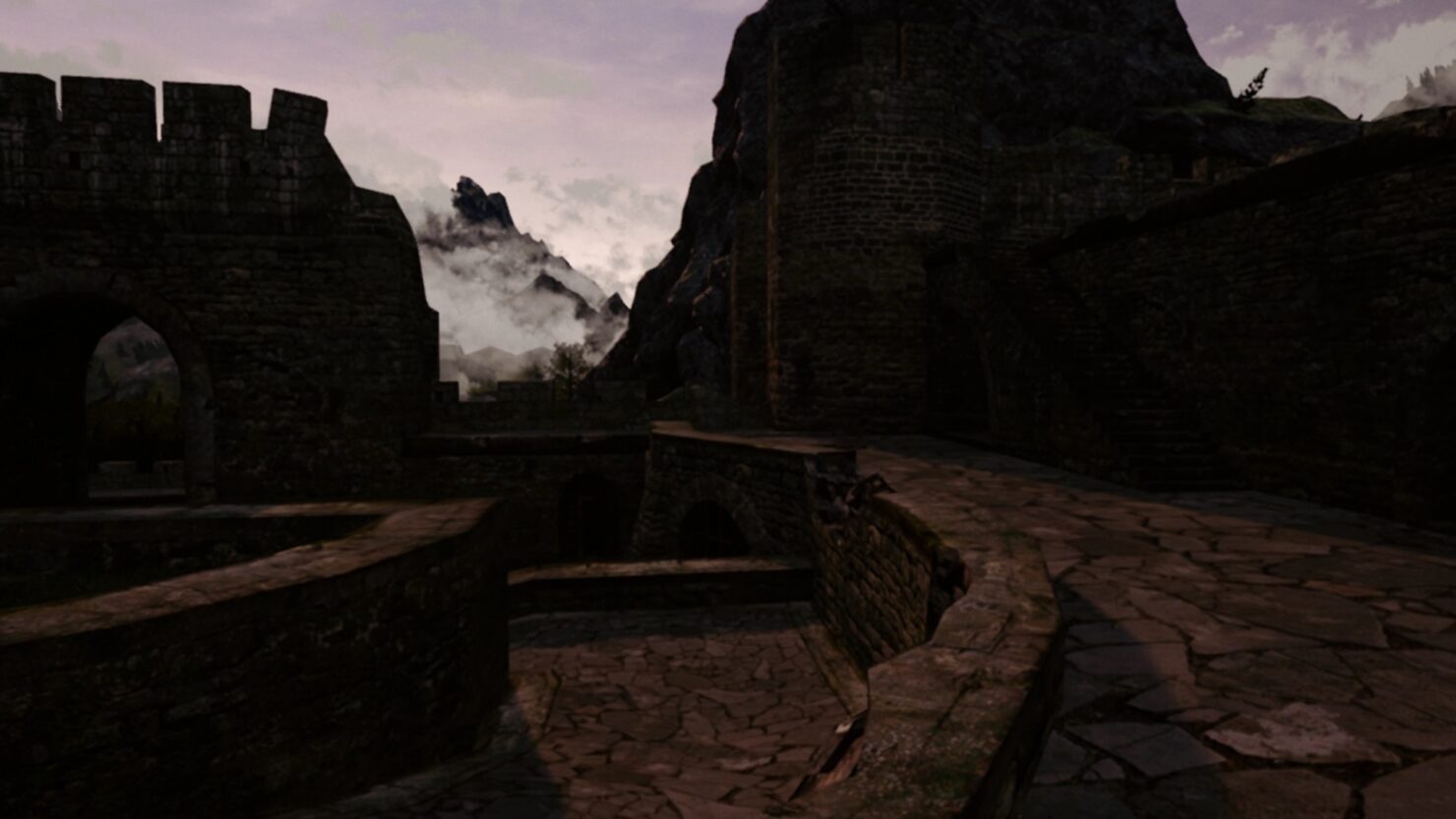 The Witcher has not aged well, especially compared to the second entry in the series, but this isn't stopping modder from coming up with new ways to experience the game that brought Geralt of Rivia into the spotlight.

A few days ago, The Witcher Virtual Reality project has been revealed by its creator Patryk Loan on Nexus Mods. The project aims to recreate the whole game made by CD Projekt Red in the Unreal Engine 4 so that it can be played with VR headsets. As of now, the project supports Oculus, HTC, and WMR and it features a single map, the iconic Kaer Morhen.

The mod is a revision of the game The Witcher 1 on the Unreal Engine 4. At that moment you can only take a walk in Kaer Morhen. But with new updates, I can add new maps. Also, I have a plan to make a fully playable plot, like a Prologue, or maybe something mine. In general, we will have a lot of time to discuss all this.

The Witcher has been released in 2007, getting an Enhanced Edition the following year. The game is rather different from the rest of the series, featuring a unique combat system, and a great atmosphere. As already mentioned, The Witcher hasn't aged well, but fans of the series will appreciate it nonetheless.

The Witcher is a role-playing game set in a dark fantasy world where moral ambiguity reigns. Shattering the line between good and evil, the game emphasizes story and character development, while incorporating a tactically-deep, real-time combat system.

Become The Witcher, Geralt of Rivia, and get caught in a web of intrigue woven by forces vying for control of the world. Make difficult decisions and live with the consequences in a game that will immerse you in an extraordinary tale like no other.

The Witcher is now available on PC.