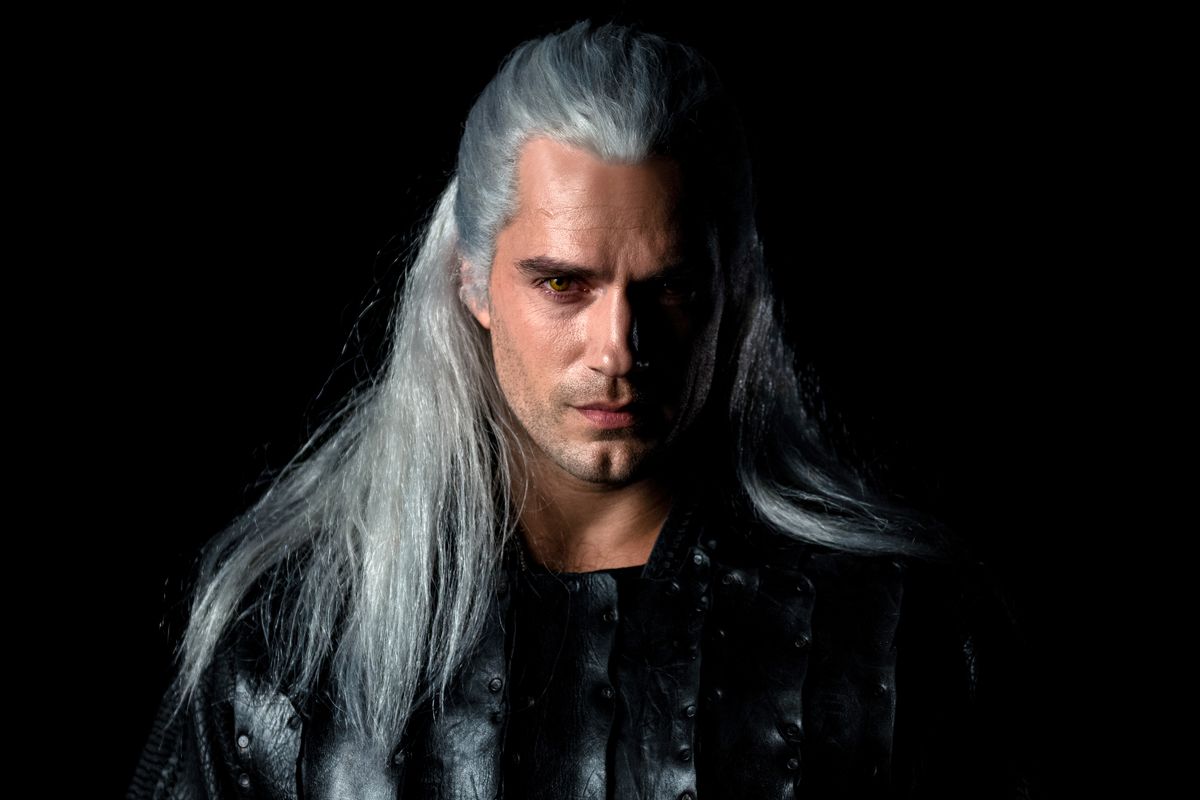 The shooting of The Witcher Netflix show has been proceeding smoothly, and it seems like it won't take much time to finally see it.

In a recent letter to investors, as reported by Deadline, Netflix confirmed that The Witcher show will be coming in the final quarter of 2019. A precise release date hasn't been announced, but it's been confirmed that the show will become available in the last three months of the year.

Netflix also revealed that The Witcher was coming in the last three months of the year.

On its investor call, Chief Content Officer Ted Sarandso revealed that the fantasy drama, which stars Henry Cavill as Geralt of Rivia and is currently in production in Hungary, would launch in Q4.

The Witcher Netflix show is based on the novels written by Andrzej Sapkowski. The first season will consist of eight episodes that will be directed by Alik Sakharov (Games of Thrones, Rome), Alex Garcia Lopez (Daredevil, Fear The Walking Dead), and Charlotte Brändström (Colony, The Disappearance). The series is produced by Lauren Schmidt Hissrich.

The latest entry in the series released on PC and consoles is Thronebreaker: The Witcher Tales. The game is a spin-off of the main series, but it's a more than worthy entry in the franchise.