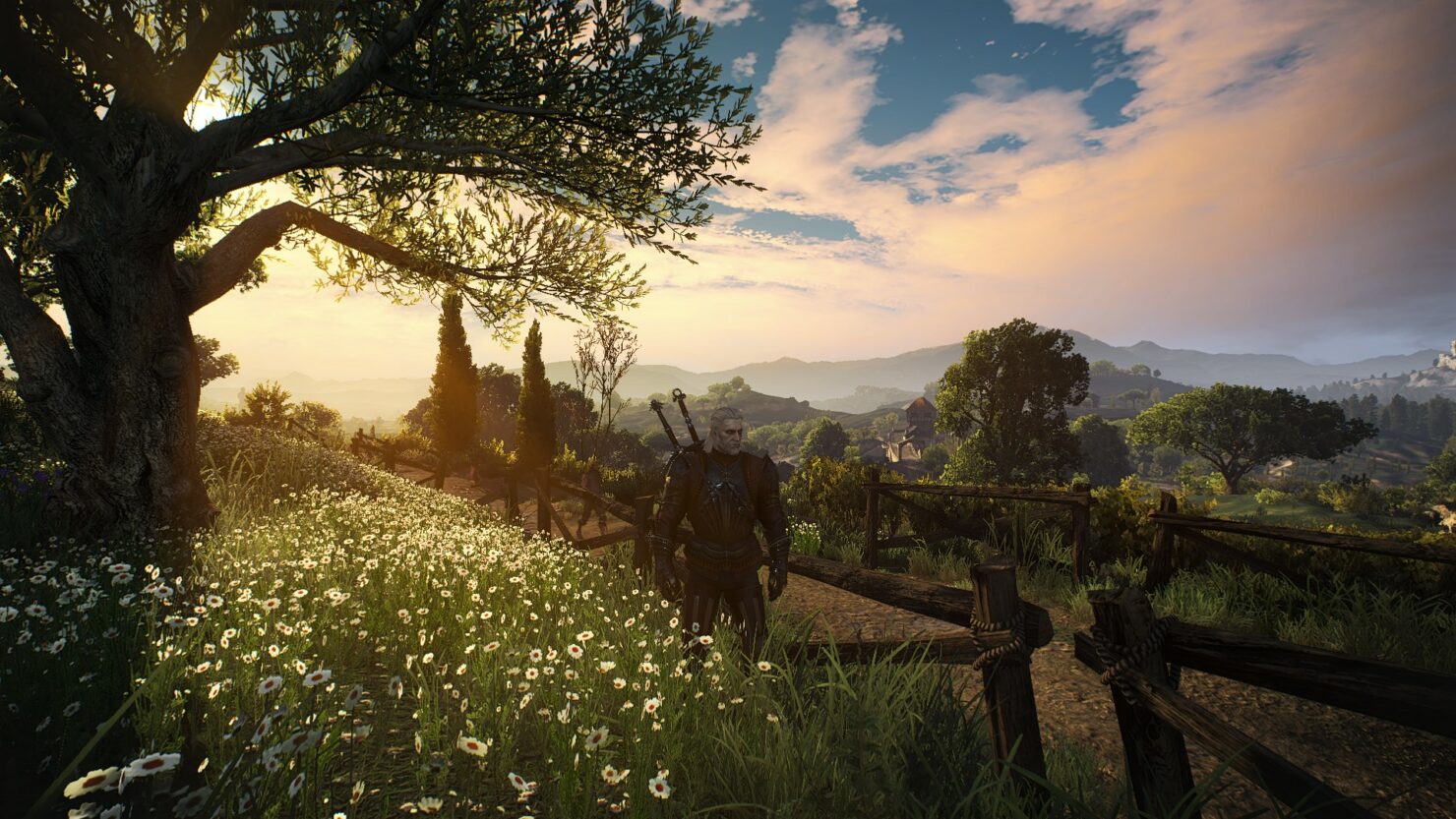 The Realistic Quality Booster for Phoenix Lighting boosts the mod by adding sharpness to the image, depth to shadows and some de-saturation to give a more realistic look to the game. The preset also introduces MXAO, a screen space ambient occlusion technique

This Reshade is meant to improve the final image quality of the game while still being 100% playable in all situations. This is achieved with a combination of subtle, yet effective, techniques:

You should not have any impact on The Witcher 3 performance - or pretty low one - 100% tied to your machine specs. Remember to check the box "Performance Mode" in the Reshade in-game menu. Saves you a couple of frames per second.

MXAO introduced by The Witcher 3 Realistic Quality Booster is an SSAO algorithm designed to be a replacement for faulty AA implementation in modern games.

MXAO is a SSAO algorithm designed to be the perfect replacement for faulty AO implementations in modern games. To spice things up, it can also calculate Indirect Lighting. The performance and scalability allows almost GI-like scenes in some cases.

Some comparison screenshots showcasing the improvements introduced by The Witcher 3 Realistic Quality Booster have also been shared, and you can find them below.