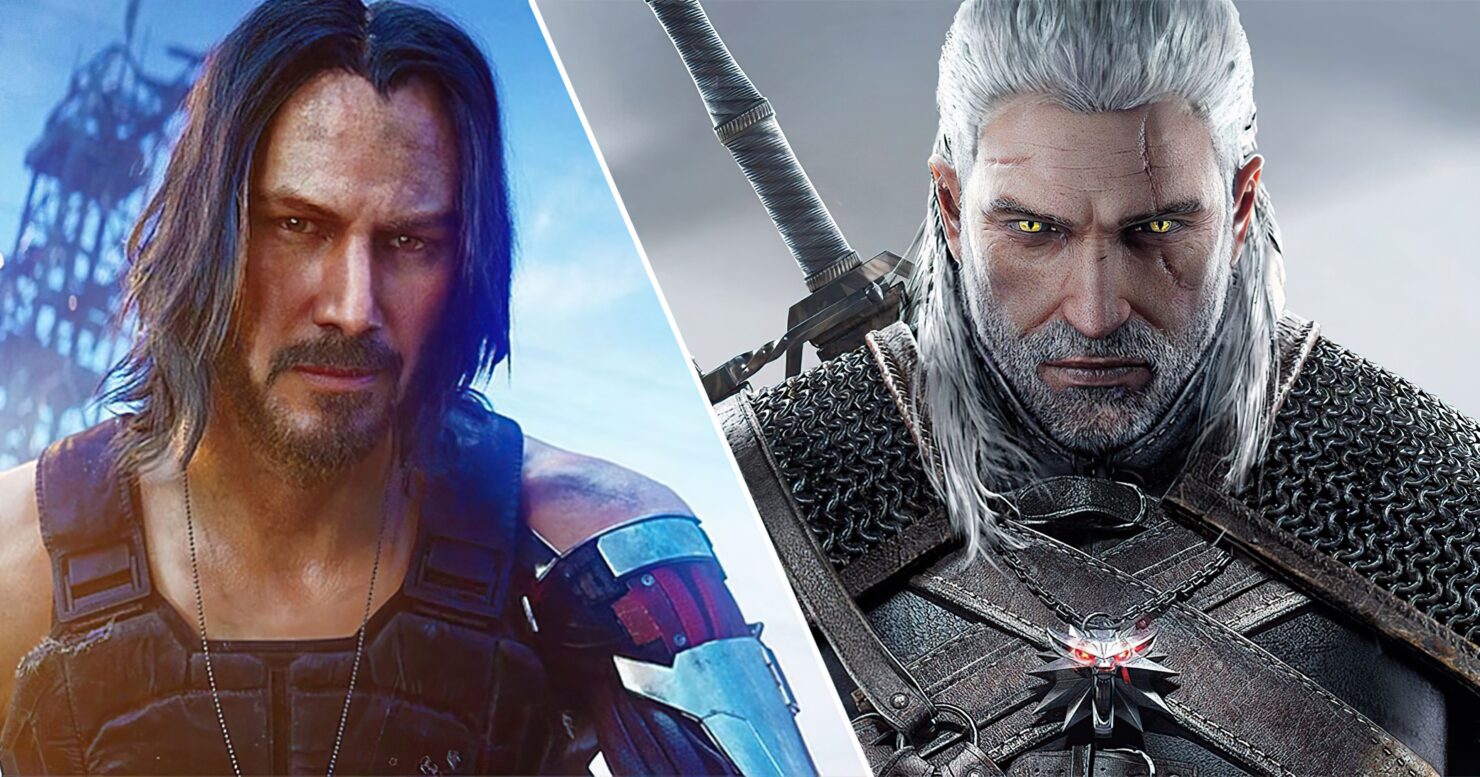 CD Projekt RED has just published a note to investors, announcing the delayed release of Cyberpunk 2077 next-gen to Q1 2022. The Witcher 3 next-gen has also been delayed to Q2 2022.

CD PROJEKT S.A. (hereinafter referred to as “the Company”) wishes to provide an update regarding its publication schedule for 2021 as concerns the release of dedicated versions of Cyberpunk 2077 and The Witcher 3: Wild Hunt for next-gen consoles (Xbox Series X|S and PlayStation 5). The Management Board of the Company hereby announces that, based on recommendations supplied by persons supervising development, it has decided to allocate additional time to both projects. The Company currently intends to release the next-gen version of Cyberpunk 2077 in the first quarter of 2022, and the next-gen version of The Witcher 3: Wild Hunt in the second quarter of 2022.

CD Projekt RED did say in their latest half-year report that it was by no means guaranteed that either Cyberpunk 2077 next-gen or The Witcher 3 next-gen would keep their previously announced late 2021 launches. Still, to have them both delayed is a bit surprising, not to mention that we would have bet on Cyberpunk 2077 next-gen being moved further away rather than The Witcher 3 next-gen, particularly after the recent rating of The Witcher 3 for PlayStation 5 and Xbox Series X by both PEGI and ESRB.

Cyberpunk 2077 still has to get a lot of DLCs, both free and paid. Meanwhile, The Witcher 3 next-gen is expected to add some free DLCs inspired by the Netflix series (whose eight-episode-long second season is scheduled to air on December 17th while the production of the third season will commence in early 2022), as revealed during this year's WitcherCon event.

That's in addition, of course, to the expected next-generation console enhancements such as ray tracing support, faster loading times, and more.