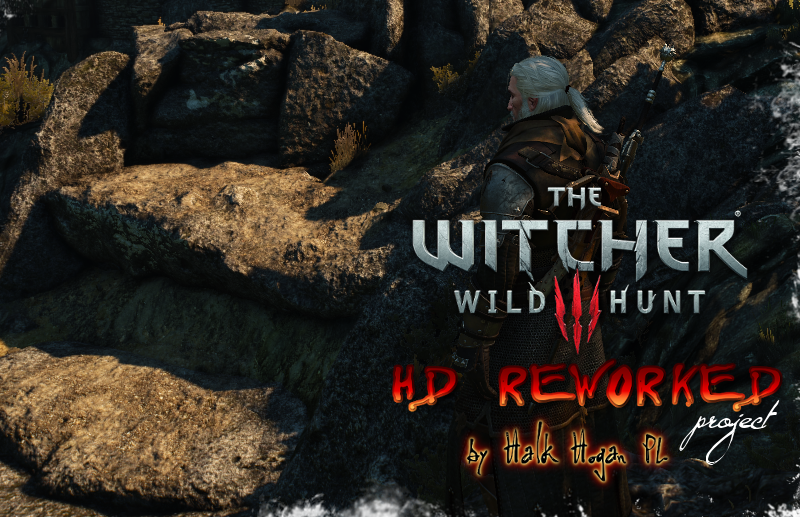 The Witcher 3 HD Reworked Project 4.6 has been released by modder ‘HalkHogan’, and is available for download now.

Alongside the new version of the mod, a video has been released which shows off the improvements included in the update:

You can find the changelog for version 4.6 below:

The Witcher 3 HD Reworked Project 4.6 can be downloaded from NEXUS Mods right here.