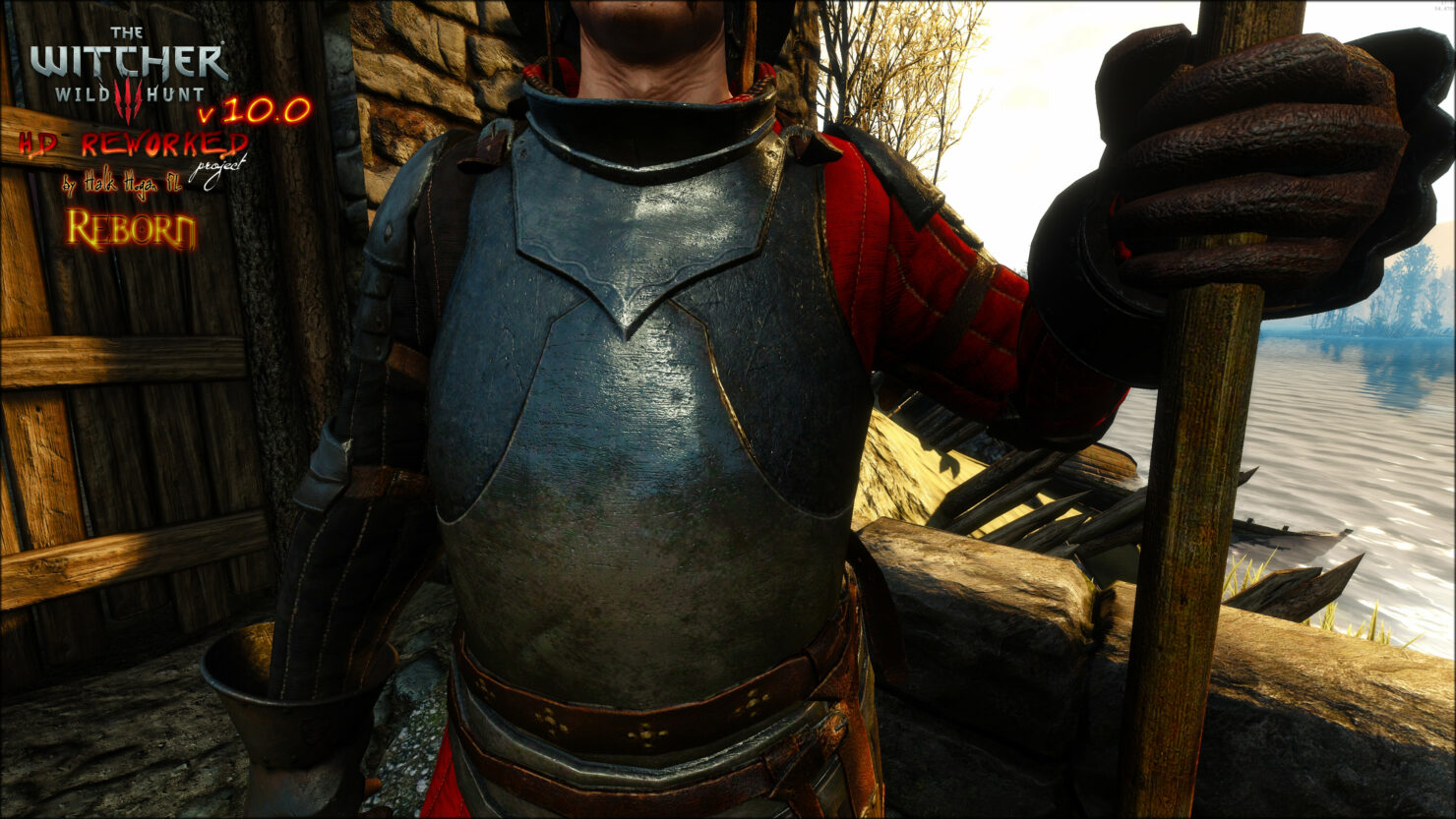 The new version of The Witcher 3 HD Reworked Project is version 10.0. This new version introduces improvements to pretty much every texture in the game, ranging from the environment to characters.

The Witcher 3 HD Reworked Project is one of the most popular mods ever released for the game, as it improves its visual quality considerably with high-quality textures.

very high quality detailed textures with great sharpness and performance, without any unnecessary VRAM losses (no unnecessary big textures for small stuff)
- very high quality accurate normal maps, a lot of them is baked from high poly meshes, these normals combined with detail normalmaps giving amazing look with almost any performance hit!
- high quality meshes with a lot of details, a lot of them are created from scratch, good optimization is preserved
- better objects LODs ( Level of Detail), rendering distance of some objects are slightly increased
- specially customized materials for all reworked stuff
- everything consistent with the original CDPR artistic vision

The Witcher 3 has been released on PC, PlayStation 4 and Xbox One back in 2015. The game will be released on Nintendo Switch this year.