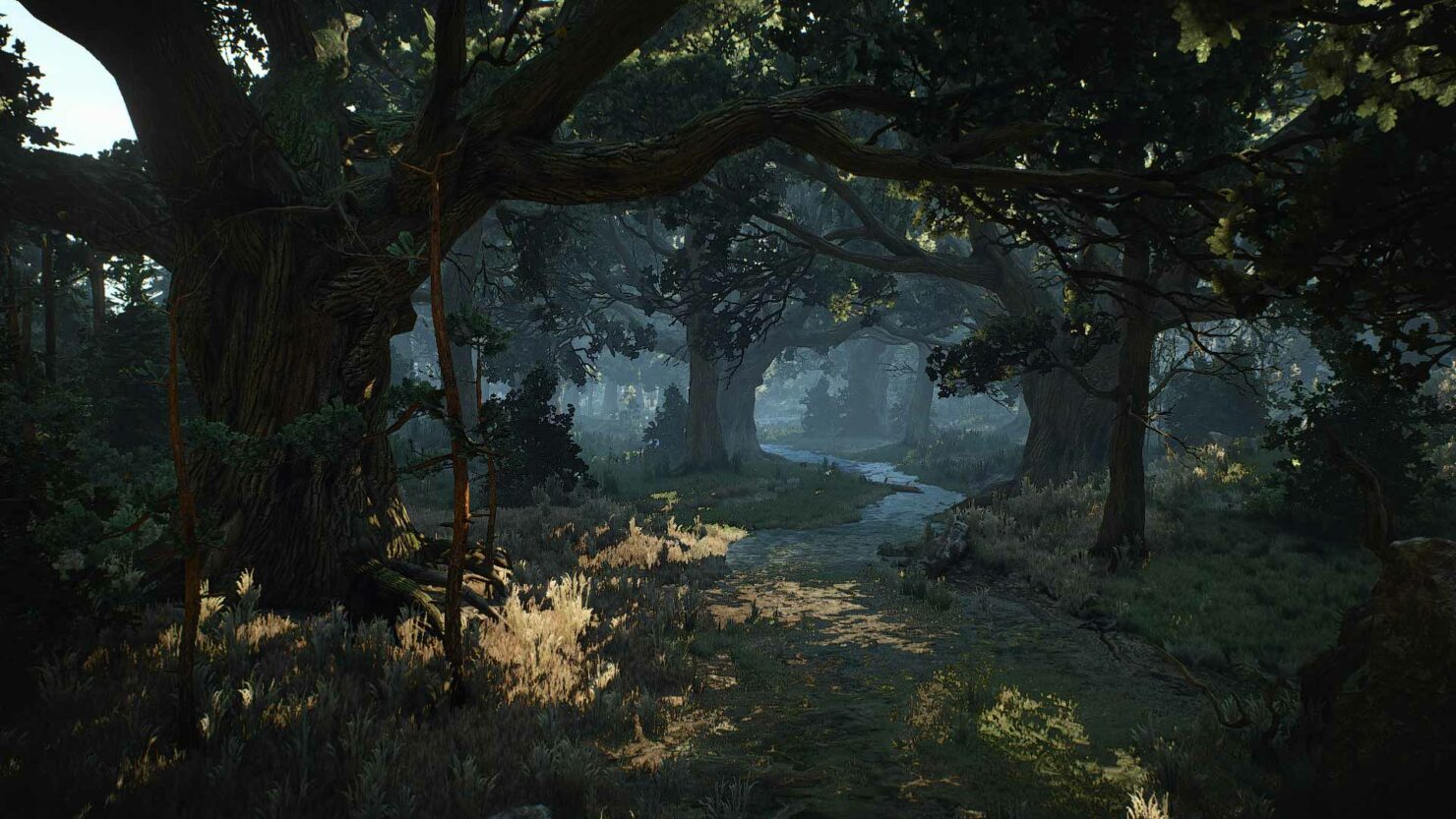 A new The Witcher 3 mod that unlocks additional graphics presets has been released online.

The Witcher 3 Enhanced Graphics Settings mod add an Extreme preset to several settings such as Shadow Quality, Grass Density, Texture Quality, and Foliage Visibility Range. The new preset does have an impact on performance, but the developer tried to achieve a good balance so that image quality can be visibly improved without making the game unplayable.

This isn't the first mod that allows The Witcher 3 graphics settings to go beyond Ultra. The new mod, however, unlocks the Extreme preset only for those settings that actual benefit for it visibly.

This mod adds a new graphic preset to the game. The goal was to achieve a good balance between performance andappearance. For this reason, only those graphics options that actually result in a visible change have been enhanced. Many other settings that should theoretically improve the appearance, but in reality only affect the performance without offering a visible added value, were not considered. For the sake of simplicity, these new options don't need to be adjusted individually, but have simply been integrated into the respective settings sliders (see video). Nonetheless, this modification does, of course, result in a certain loss of performance. However, so far I could only observe a very tolerable change of about 5-15 fps, depending on the situation.

The Witcher 3 Enhanced Graphics Settings mod is also fully compatible with the excellent HD Reworked Project, as the Extreme texture quality setting will load the 4K textures included in it.

The Witcher 3 modding scene is incredibly active even five years after the game's release on PC, PlayStation 4 and Xbox One. Yesterday, a new version of The Witcher 3 Redux mod has been released online, introducing a variety of new gameplay tweaks.