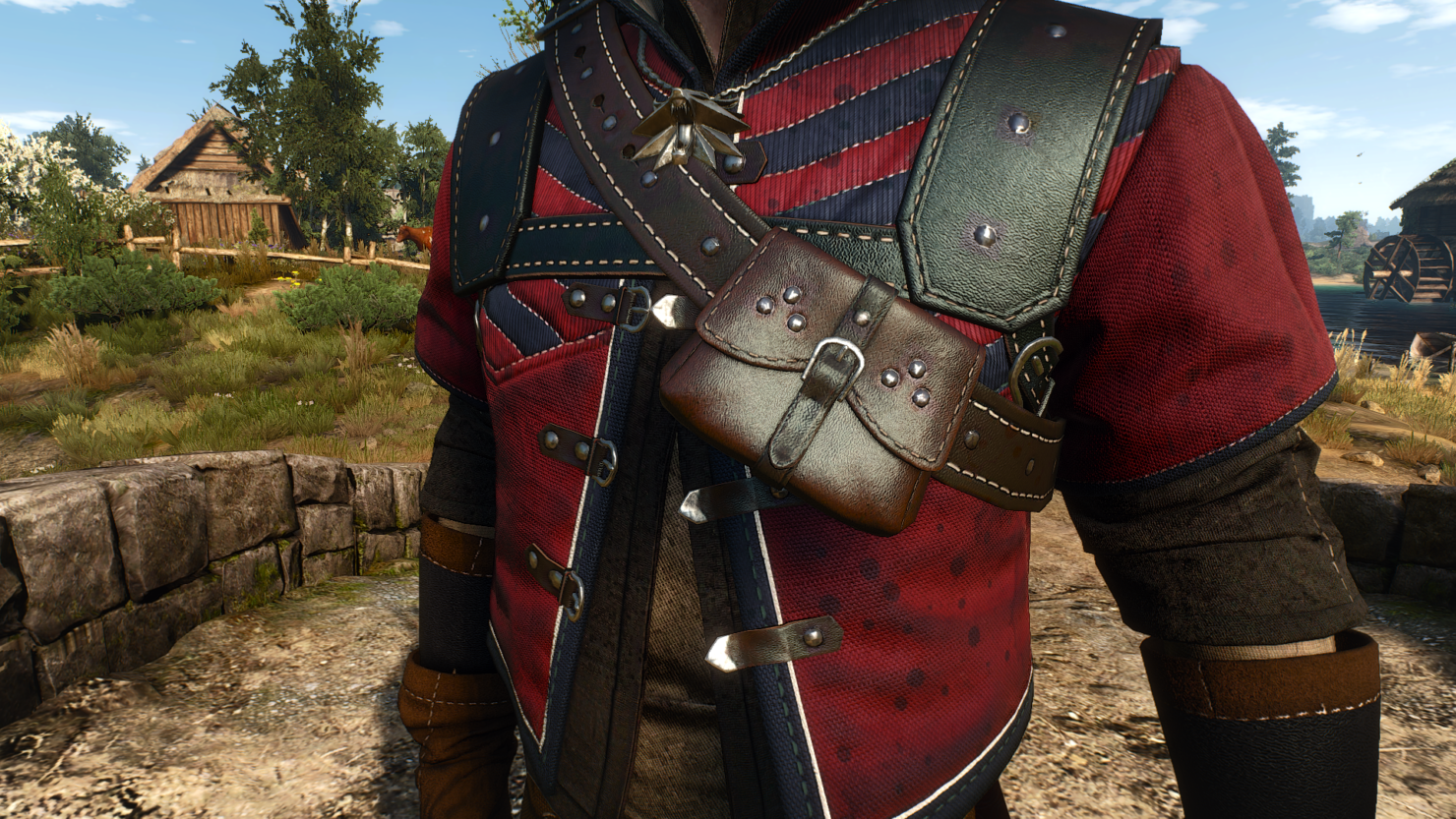 The Witcher 3 AI 4K Upscaled Project aims to upscale all of the game's textures. Earlier this week, the first release of the project has been made available online, and today some other textures have received the AI upscaling treatment.

The new release includes AI upscaled textures for the free DLC packs that have been released following the game's launch. These include the textures of the Wolf School gear set, horse items, additional costumes for NPCs and more.

This mod replaces all of the free DLC's textures (e.g. Wolf, Skellige armor sets and horse items) with high-resolution 4k textures that have been upscaled with the help of AI.
Part of a series to upscale all vanilla textures to 4k.

Despite having been released almost 5 years ago, The Witcher 3 is still receiving some very interesting mods. The Redux gameplay overhaul mod has been recently updated to version 2.3, which allows players to use vanilla game saves with the mod and more.