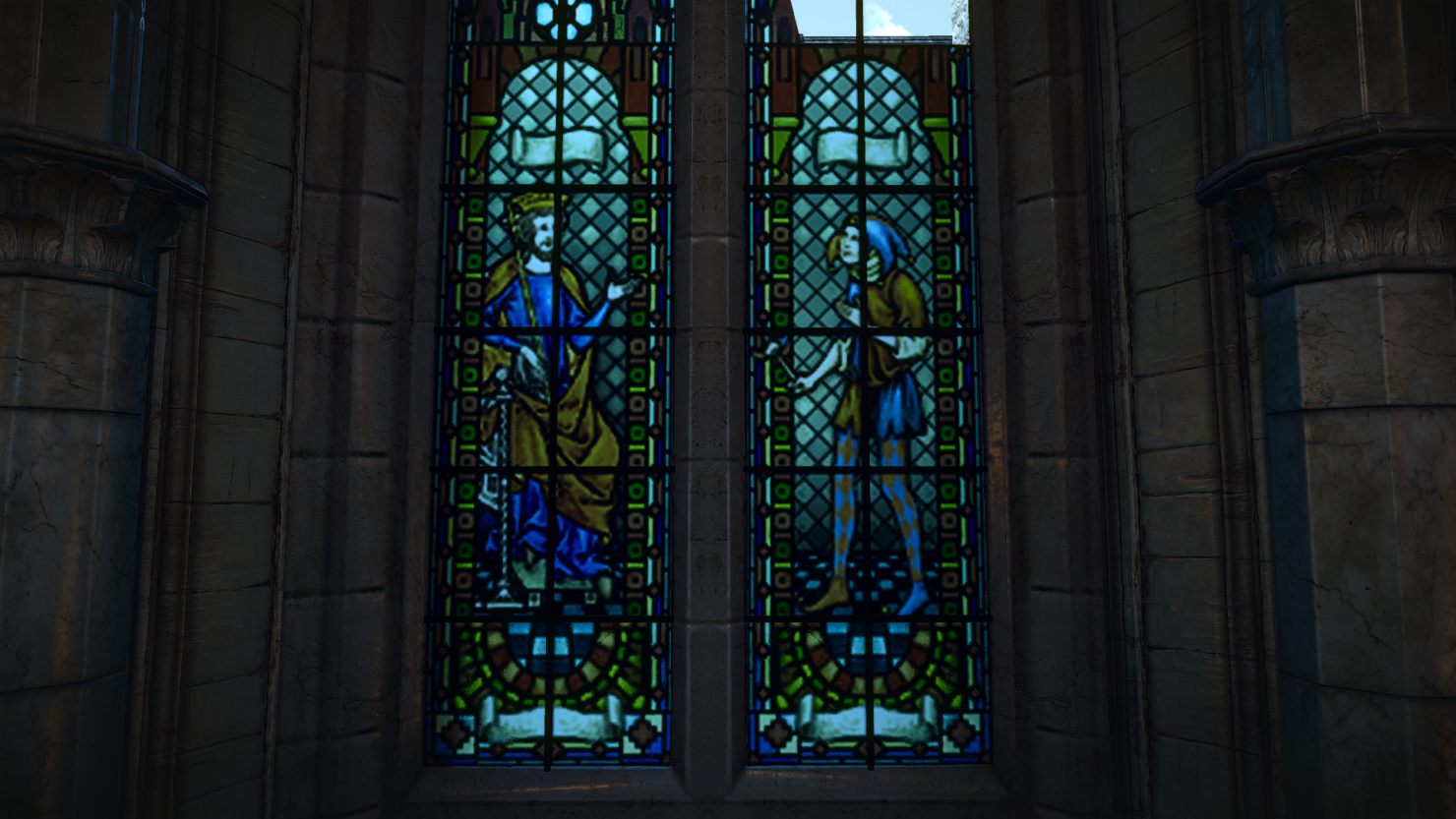 A new The Witcher 3 texture modding project has been revealed today, aiming to upscale all of the game's texture to 4K resolution with the help of AI.

The first release of The Witcher 3 AI 4K Upscaled Project by Rfuzzo includes all of the Vizima exclusive texture upscaled to 4K resolution. The results are definitely good, but the modder himself highlights how hand-crafted 4K textures are often a better alternative to AI upscaling, and the project may have other uses than simply offering better quality textures.

This mod replaces all of Vizima's exclusive textures (does not affect clutter) with high-resolution 4k textures that have been upscaled with the help of AI.
First part of a series to upscale all vanilla textures to 4k.

I still believe that (for the most part) hand-crafted 4k textures are a better alternative to artificial intelligence upscaling - so this mod will probably not achieve the same artistic result as those, but it can serve
- as a base 4k resolution pack for other mods to overwrite
- a resource pack to pick-and-choose from

You can head over to Nexus Mods to download the new texture pack and check out some comparison screenshots.

The Witcher 3 AI 4K Upscaled Project is compatible with both the HD Reworked Project and the Enhanced Graphics Settings mod released earlier this week, which unlocks an Extreme preset for setting like Shadow Quality, Grass Density and Foliage Visibility Range.

This mod adds a new graphic preset to the game. The goal was to achieve a good balance between performance and appearance. For this reason, only those graphics options that actually result in a visible change have been enhanced. Many other settings that should theoretically improve the appearance, but in reality only affect the performance without offering a visible added value, were not considered.