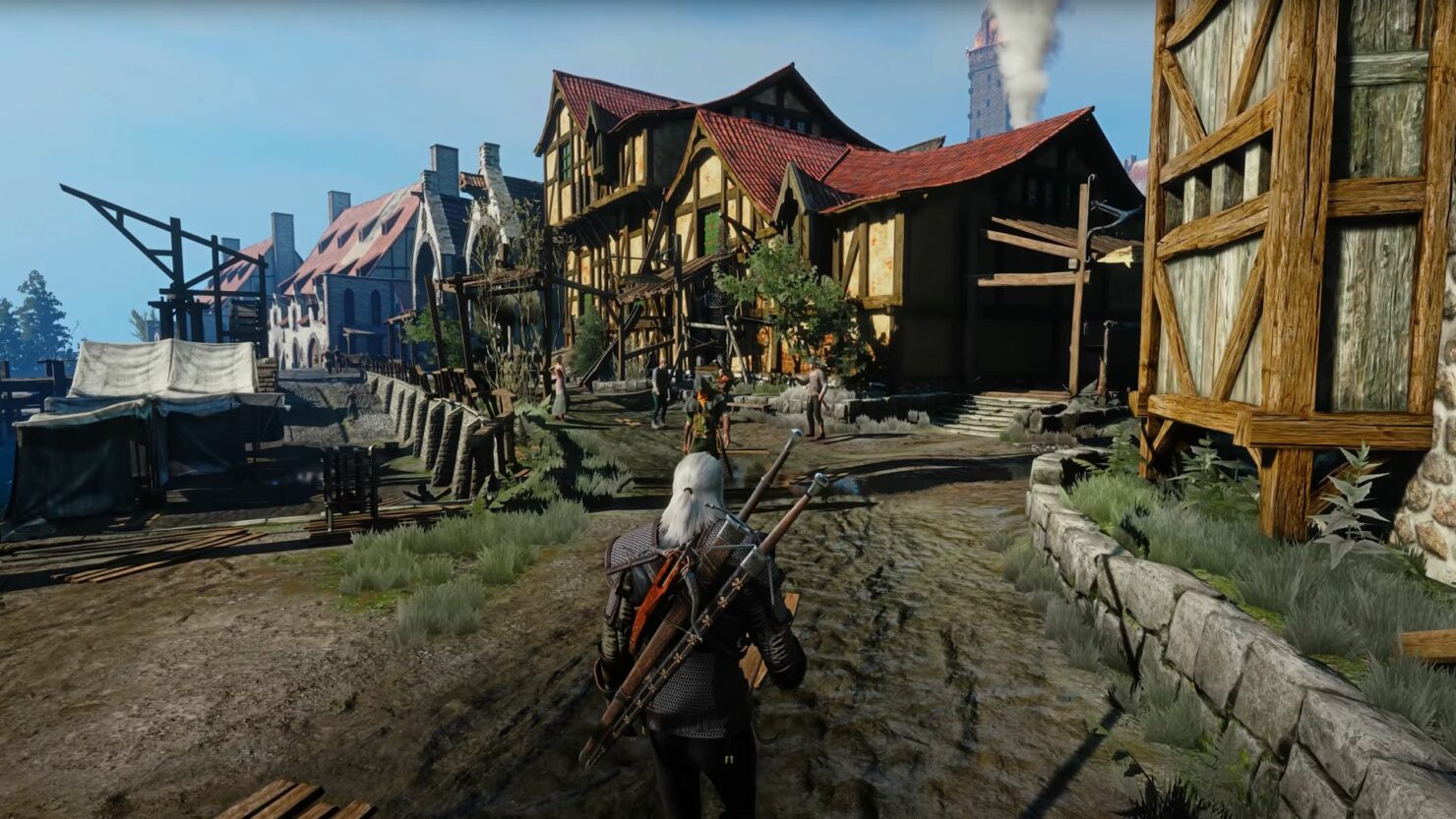 The Witcher 3 was originally released back in 2015, but the game still looks stunning in 2021 thanks to mods.

A new video shared by Digital Dreams showcases how amazing the game looks played at 8K resolution and with a selection of mods, including Vanilla Lighting 2.0 and ray tracing reshade.

CD Projekt Red is currently working on a The Witcher 3 next-gen update that will introduce a variety of visual enhancements, including official ray tracing support. This new update, which will be made available for free on all formats, may also feature the amazing HD Reworked Project, which introduced tons of high-quality textures to the game.

Hello, my dear friends! It’s been a long time since the last video. I know I announced a new The Witcher 3 HDRP preview in early March but I was silent the whole time. Sorry for that. But in return, I have some good news, and the reasons why I was quiet and why I don’t have too much to show. I think the most important news is that I got an official message from CDPR about cooperation. While it’s not certain yet, it’s very likely that HDRP will be included in the official next-generation update. I will inform you what’s next. As always, I would like to thank you for all your support and kind words.

The Witcher 3 is now available on PC, PlayStation 4, Xbox One, and Nintendo Switch. The next-gen update is scheduled for a 2021 release.