The Walking Dead: The Final Season Gets Interactive Story Builder Ahead of Launch 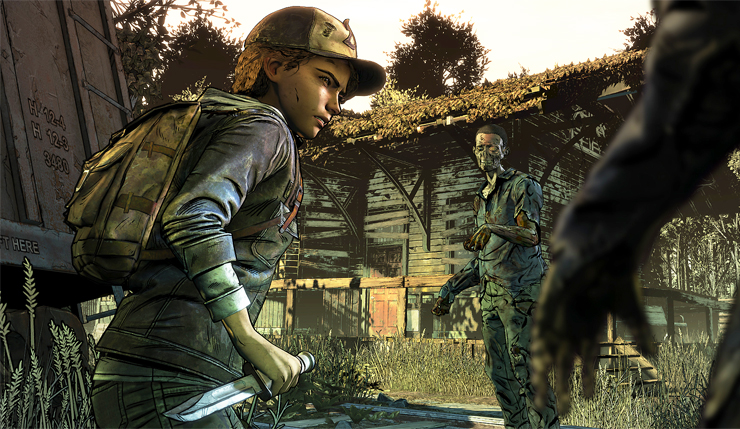 The Walking Dead: The Final Season is coming out soon, with the first episode due to be available for download on August 14th.

Meanwhile, a playable demo is out on PlayStation 4 and Xbox One, but that's not the only thing the folks at Telltale are doing to promote the game.

Yesterday they announced an interactive story builder, which allows players to relive the story-branching moments of the previous seasons and produce a unique save file that can then be imported into The Walking Dead: Final Season. Upon completion of the story builder, players will log into their Telltale Games account and save their choices to the cloud to then download them in the game.

The story builder will also be available within the game itself, anyway, localized in multiple languages. Of course, if you already have save files from the previous seasons you can transfer them directly. Still, if you do complete the story builder you'll also get a downloadable poster that supposedly reflects the individual choices, with a total of 32 poster variations available. 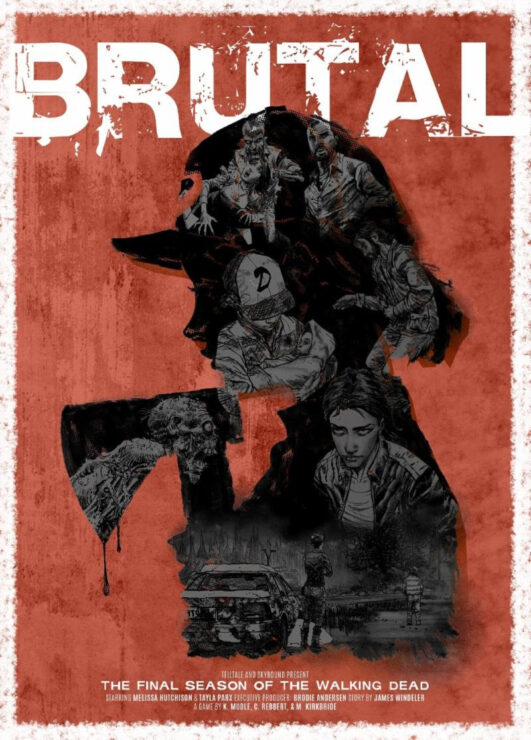 Season Description: Clementine, now a fierce and capable survivor, has reached the final chapter in her journey. After years on the road facing threats both living and dead, a secluded school might finally be her chance for a home. But protecting it will mean sacrifice. Clem must build a life and become a leader while still watching over AJ, an orphaned boy and the closest thing to family she has left. In this gripping, emotional final season, you will define your relationships, fight the undead, and determine how Clementine's story ends.