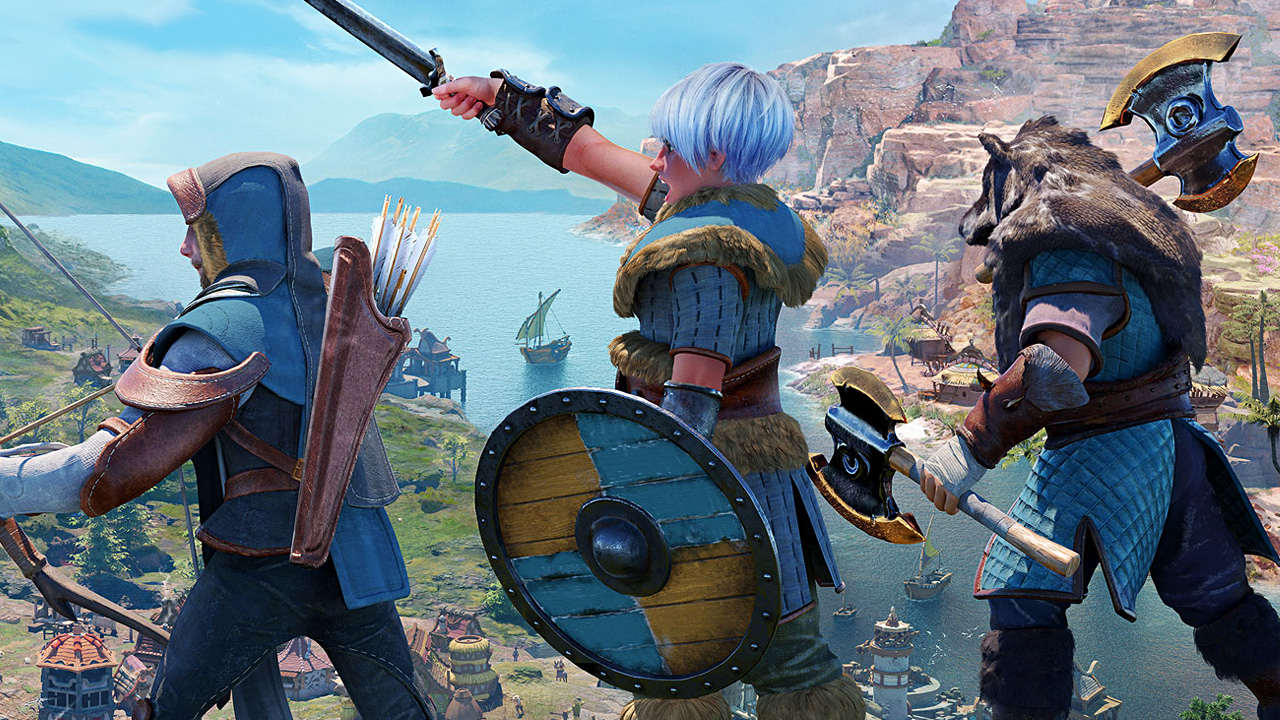 Back in 2018, Ubisoft announced a revival of the cult-favorite city-building/RTS hybrid, The Settlers but we haven’t heard much about the game since. It was originally supposed to come out in 2019, got pushed to 2020, and then delayed indefinitely. Well, surprise! It seems Ubisoft has settled on a March 2022 release date for The Settlers, and will be kicking off a closed beta this month. You can check out a fresh trailer for the game, below.

Intrigued? Here’s a bit more detail about Ubisoft’s new version of The Settlers:

In The Settlers, the Elari (one of the factions in the game) are forced to flee from their homeland and must settle on new and unknown lands. Adventure awaits as The Settlers come across other citizens and face tough challenges on their journey. There are a total of three playable factions in the game, each with a unique look, playstyle and respective background story.

Developed by Ubisoft Düsseldorf, The Settlers returns as a reboot mostly inspired by The Settlers III and IV, two of the most popular games in the franchise. Players can expect a fresh take on the franchise. Built from the ground up using Ubisoft’s proprietary Snowdrop Engine, The Settlers sets a new visual benchmark in the RTS game genre. Traditional and new players will experience lush and colorful environmental biomes, as well as modernized gameplay. Players can enjoy The Settlers in one of three game modes: single-player campaign, Skirmish (solo vs. AI, co-op vs. AI or PvP featuring up to eight players) and Onslaught, where players can experience Skirmish maps solo, but with challenging conditions.

The Settlers closed beta will run from January 20 to 24 on both Ubisoft Connect and the Epic Games Store. Players will be able to test out two playable factions and 1v1 and 2v2 skirmishes. You can register for the closed beta, right here.

The Settlers launches on PC (via Ubisoft Connect and Epic) on March 17.