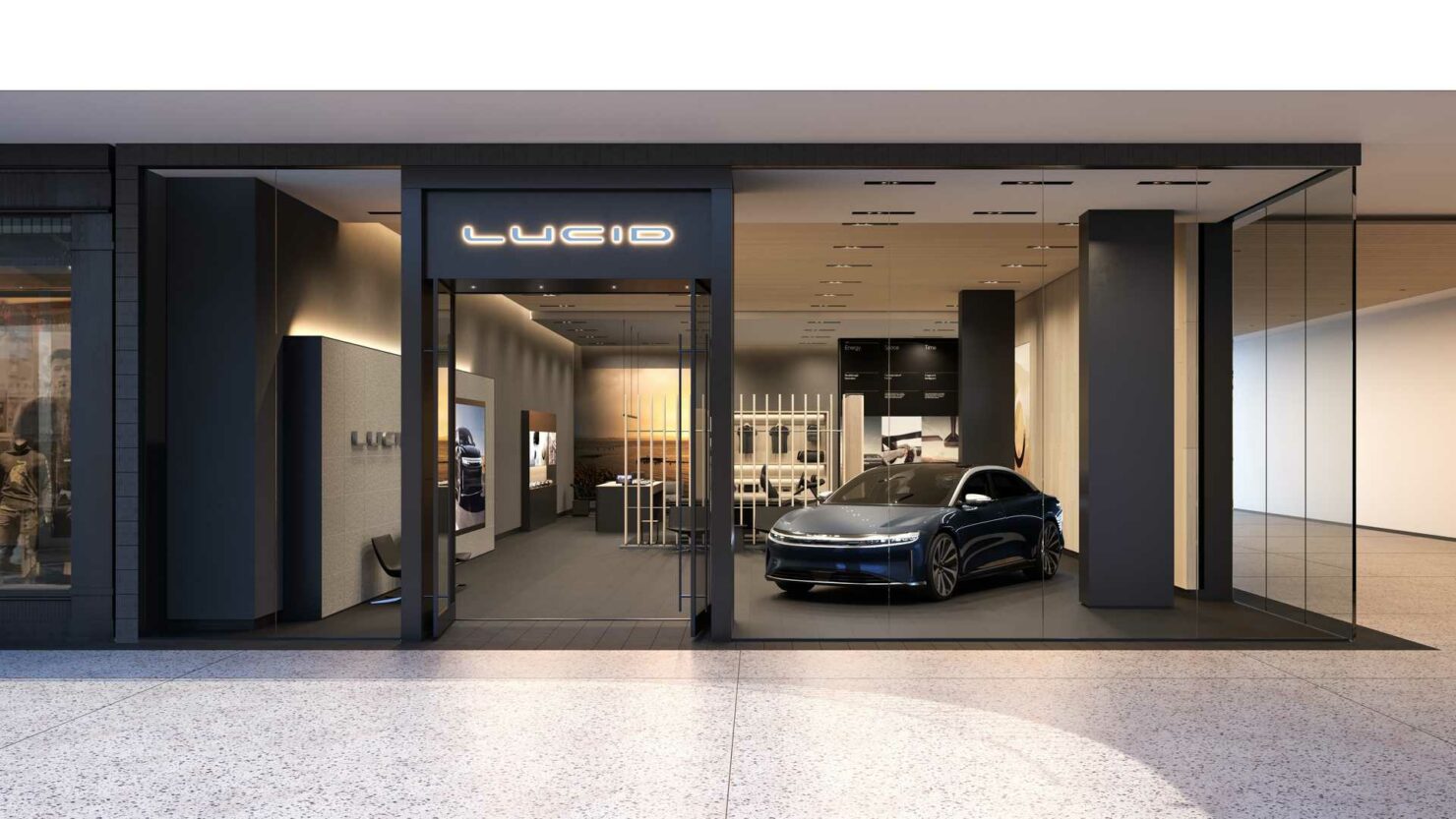 Lucid Motors, the Saudi-backed manufacturer of luxury electric vehicles, has remained the subject of a persistent rumor over the past couple of weeks. While the initial premise was flimsy at best, a recent development has added much-needed credibility to this rumor.

We had previously reported that speculation regarding a partnership between Apple and Lucid Motors was rife over social media. Bear in mind that Apple is widely expected to debut its own electric car by 2024. At the time of that post, we could not identify any solid basis for this speculation other than a link between the two companies via Sir Jony Ive, the former chief designer at Apple who currently serves as an operating partner at the SPAC Churchill Capital Corp. IV (NYSE:CCIV), which is slated to merge with Lucid Motors in Q2 2021. As is evident, this development alone does not constitute a solid basis for a broad-based partnership between Apple and Lucid Motors.

This brings us to the crux of the matter. A recent interview of Lucid Motors’ CEO, Peter Rawlinson, with Guardian has provided substance to a potential tie-up with Apple. In that interview, Mr. Rawlinson declined to comment when asked point-blank if his company had been approached by Apple. This refusal to comment has rightly become the subject of interest in social media circles (read the excellent Reddit thread by the user u/fmios here).

As per the rules formulated by NYSE, a false rumor must be promptly denied:

“If rumors or unusual market activity indicate that information on impending developments has leaked out, a frank and explicit announcement is clearly required. If rumors are in fact false or inaccurate, they should be promptly denied or clarified.”

The fact that Mr. Rawlinson did not explicitly deny any contact between Lucid Motors and Apple over a potential partnership is very significant. In fact, this single development has elevated this rumor from the rank of the flimsy to that of the probable.

Given the similar design philosophy of Lucid Motors and Apple, it is not hard to imagine how the rumors of a partnership between the two began doing the rounds. After all, both companies claim to market refined products that scream luxury. Moreover, both view themselves as disruptors in their respective tech sphere. As to what shape this potential partnership might take is quite uncertain. Apple is expected to tap the joint venture between Magna International and LG Electronics as its key production partner for the Apple Car. However, this development does not preclude other partners. Given Lucid Motors’ expertise in batteries and powertrains, Apple is sure to leverage this strength should a tie-up between the two companies materialize. We suspect that this story is far from over at this stage. So, stay tuned!