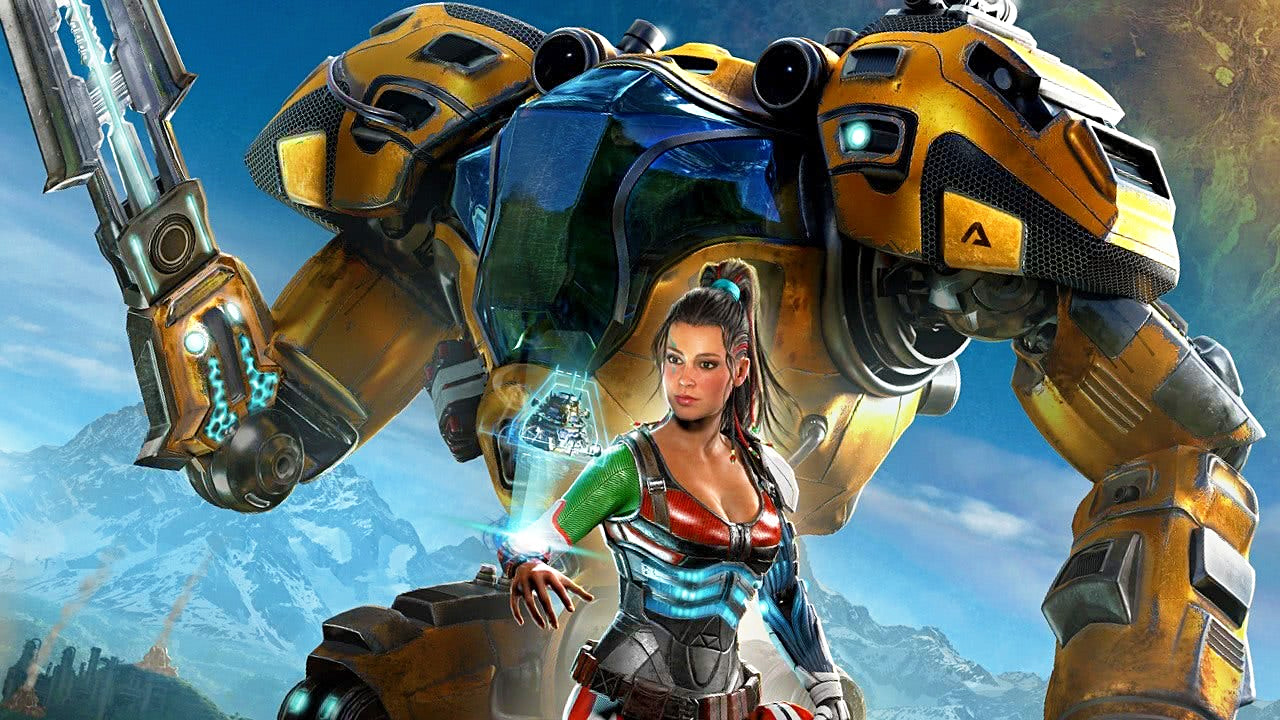 Today marks the launch of AMD FidelityFX (FSR), widely touted as an answer to NVIDIA’s DLSS (even if it’s somewhat different tech). FidelityFX is currently supported in seven games (get the full list here) for those with recent Radeon or GeForce cards, but what about consoles? Microsoft has previously stated FSR is coming to Xbox, although they haven’t provided many details. Sony hasn’t said anything about the tech. Well, one of the games currently supporting FidelityFX is the upcoming action-survival game The Riftbreaker, and according to developer Exor Studios, the Xbox Series X version of the game will include FSR.

It's official, we're in beta now! We have just released an update to The Riftbreaker and The Riftbreaker: Prologue featuring the brand new tech from @AMD - the long-awaited FidelityFX Super Resolution! Download the prologue and check it out now!https://t.co/whZxaxcsmq#FSR pic.twitter.com/chF88JgORT

And what about PlayStation? Well, the answer here is a bit more interesting. According to Exor Studios, “nothing stops” them from implementing FidelityFX on PlayStation 5, but they won’t say whether they’re actually going to do it.

Nothing stops us from enabling FSR on PS5. Whether we do it or not is a separate question that we are unable to answer as of right now.

Hmmm, why are Exor reluctant to promise FSR for PS5? Is it a technical limitation? Or is it just a business thing? The Riftbreaker will be a Day 1 Xbox Game Pass release, so maybe there’s pressure not to play up the PS5 version of the game.

If you’re like to know more about The Riftbreaker, you can check out Wccftech’s full interview with the game’s developers, right here. Meanwhile, you can get the lowdown on how FidelityFX performs in action via this video from Wccftech’s Keith May.

The Riftbreaker is scheduled to launch on PC, Xbox One, Xbox Series X/S, PS4, and PS5 this fall. The PC version of the game just entered beta.