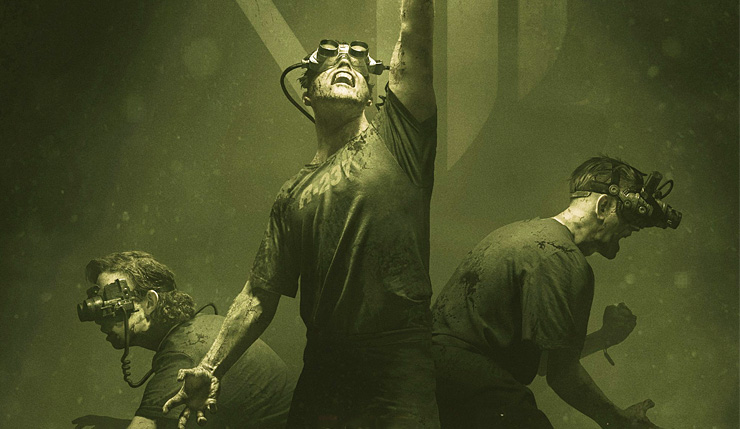 The Outlast series is coming back for a third installment, and this time, you’ll get to survive with friends. The Outlast Trials is set sometime during the Cold War and will allow for some sort of co-op – other than that, not a whole lot is currently known. This is all Outlast developer Red Barrels has said…

Welcome to The Outlast Trials. The Red Barrels team is excited to announce our latest project in the Outlast universe. Set in the era of the Cold War, The Outlast Trials will allow players to face the horrors that await by themselves or with fellow test subjects.

Now we’ve done our proof of concept, it is time focus on content creation, variety…and gore.

Oh, and just in case you’re concerned, those goggles everyone’s wearing in the concept art doesn’t mean The Outlast Trials is a VR title. They’re just night-vision goggles, as Red Barrels has confirmed they’re not going the VR route.

It will be interesting to see how The Outlast Trials turns out and how fans react to the game. The first Outlast was great, influential horror game, but Outlast II didn’t garner the same kind of response. Will going the co-op route right the Outlast ship? We shall see. In the meantime, while not perfect, Outlast II is worth checking out, as Wccftech’s Kai Powell spelled out in his review…

Outlast II always kept me guessing and anytime I thought I had a good idea of where the story was going to go, something more gruesome than anything that came before would befall Blake. For two straight days, I was too afraid to put down the controller until I could see the credits roll and know if I was finally safe. Despite some pacing issues with the lengthy chase sequences and poor battery life on Blake’s camera, Outlast II was utterly horrifying from beginning to end.

What do you think? Are you a fan of the Outlast games? Think co-op is a good move for the series?